Study after study concludes that removing or drastically reducing animal products from our diets can prevent and even reverse scores of diseases. It may also be the best way to save our planet from the ravages of climate change. But you don’t have to go vegan at every meal to achieve big results. According to Suzy Amis Cameron, and her new book, just one meal a day may have a profound impact on both issues.

The book, “One Meal a Day: The Simple, Plant-Based Program to Save Your Health, Save Your Waistline, and Save the Planet“ (OMD), is her first. And, like the work of her husband, filmmaker James Cameron (“Titanic”, “Avatar”), it’s poised to be an epic blockbuster.

OMD explores Cameron’s personal shift to a vegan diet six years ago and how it impacted her family (she and Jim have five kids), and MUSE School, the private school she runs with her sister in the Los Angeles mountain town of Calabasas.

Part memoir, part how-to (the book contains recipes and shopping lists), Cameron hopes it will serve as a guide, shifting the conversation around climate change and the simplest thing we can do to combat it on a daily basis.

“You can go plant-based for your health, for the animals, for the environment or for your waistline, your skin, your sex life, or whatever it might be,” Cameron told LIVEKINDLY. “But the thing is, if we don’t do something about the environment, none of those other things matter.”

Cameron was a longtime champion of environmental stewardship when she popped on a DVD that had been sitting in her office for nearly a year. That film was the 2011 Netflix hit turned plant-based movement, “Forks Over Knives,” which explores the impact diet has on health and big business’s hand in all of it. She and Jim went vegan overnight. 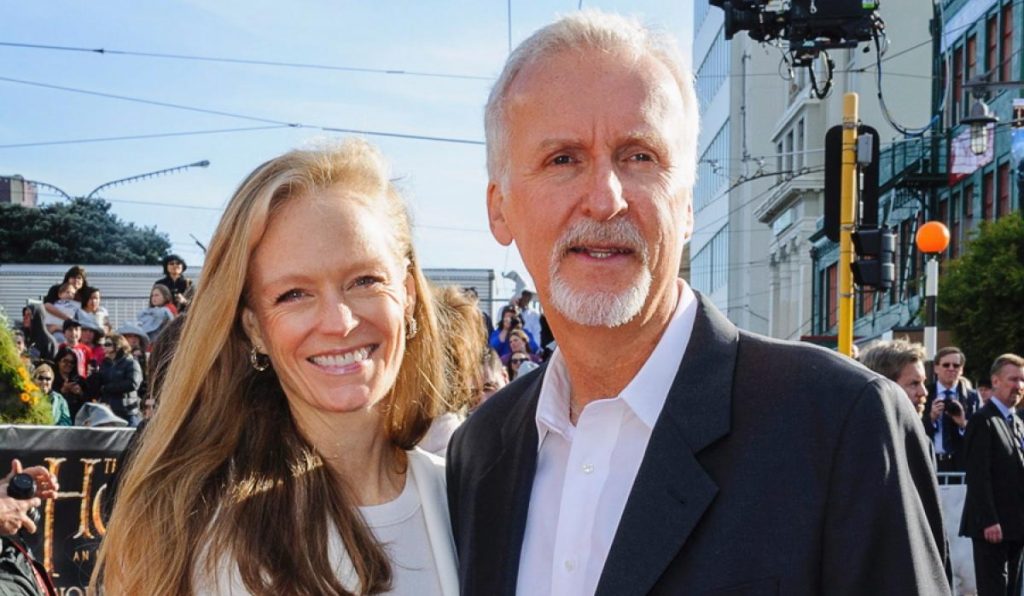 “I know that I have this privileged life,” she says. “And I do have a platform. It’s a big responsibility –we choose to use it to do something.”

What was a personal calling soon bled over into her business — how could she feed her students anything that was harming their health or their planet? So she worked with her sister and brother-in-law to transition the school’s lunch menu to entirely plant-based, becoming the first entirely vegan school in the world. Cameron says the move shook the school. Milk is synonymous with school lunches, even as schools began shifting toward cleaner meals under the Healthy, Hunger-Free Kids Act initiated by former first lady Michelle Obama. Cameron says she lost nearly half of her staff through the decision and nearly as many families left. But the Camerons were committed to championing for healthier school lunches, and now the school is so successful it’s franchising its preK programs. Its kitchen just won the “greenest restaurant” title for being both plant-based and zero waste. Jim says, “if you want to get kids to eat their vegetables, teach them to grow their vegetables.” The school takes full advantage of its Southern California climate with abundant teaching gardens.

Since she was only asking her MUSE families to go vegan once a day, Cameron started to research the impact. She wanted to know what, if any, difference it was having on the climate crisis. With the help of climate scientists, she was shocked at the results.

“Just switching to one plant-based meal a day for a year saves up to 200,000 gallons of water and reduces as much gas equivalent to a road trip from LA to New York.”

The health benefits are there, too — even in giving up animal products for just one meal a day. Cameron says people keep telling her they’ve lost a significant amount of weight or stopped taking diabetes medication just by dropping meat and milk from their plates once a day.

And while other campaigns like Meatless Monday or Veganuary have been at this a good bit longer, Cameron’s missive may turn out to be the most approachable and longest lasting. “Everyone can go plant-based once a day,” she says.

From a numbers perspective, OMD is actually more impactful than Meatless Monday: one day’s worth of meals is, for most people, less than the seven a week on Cameron’s plan. And it’s an easier program to stick to for meat-eaters who may find going meatless for a whole day too restrictive. Spacing it out makes planning easier, too. When shopping her book proposal, Cameron says all of the publishers (there were seven interested) came back with the same feedback: the concept is entirely doable. “They said it was so approachable and nonjudgmental.” 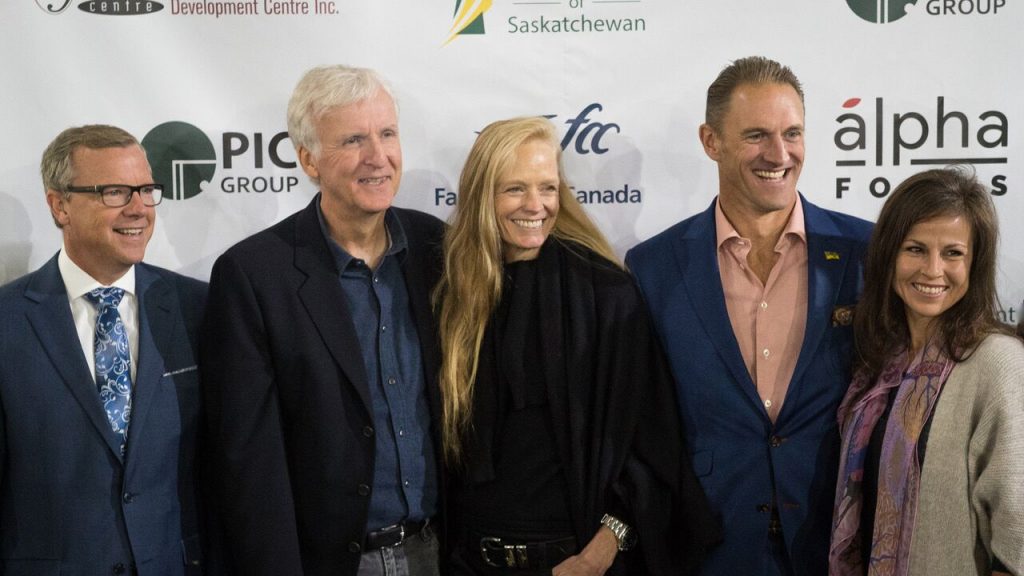 Like Cameron herself, the book is completely disarming. It does away with highbrow ethics lessons often attributed to vegans. She delivers her story and advice with her Oklahoman folksy roots in tow. There’s no pretension. She’s a trustworthy guide for a rather simple and yet entirely complicated lifestyle change.

The Camerons, now vegan six years, are more motivated than ever. Jim has been working on “The Game Changers,” the highly-anticipated forthcoming Louis Psihoyos-directed documentary exploring the myths surrounding meat and protein. The film follows elite athlete James Wilks as he meets with some of the world’s most talented and successful athletes who adhere to plant-based diets. Now in production, both of Jim’s “Avatar” sequel sets are entirely plant-based as well — the first major Hollywood productions to restrict animal products.

The Camerons recently partnered with a pea protein processing facility in Canada — the largest in the world. Pea protein is used in products like the “bleeding” vegan Beyond Meat Burger, Gardein’s meatless products, and the products from dairy-free brand, Ripple. Through a partnership with the Canadian facility, Cameron will be launching a ready-to-eat range of vegan foods under the OMD label. Cameron says there are already more than 50 products in development from a vegan pulled pork to ginger “beef”, pasta sauces, chilis, and much more. The line is set to launch in the U.S. early next year.

OMD will have its hands in a number of projects. Beyond the book, the school program, and the meals, Cameron and her team are also doing campaign work to encourage healthier eating — at least once a day. Right now they’re working in North Carolina where in some parts of the agricultural state hogs outnumber humans. Cameron says OMD is also targeting casual dining chain Applebee’s, which except for a few locations, has no vegan options. They’re in talks with major organizations she couldn’t name yet, but she says OMD will be implementing the program with some of the world’s largest corporations, airlines, school districts, and governments to help them adopt the one meal a day campaign. OMD is also doing something few other vegan organizations have yet to take on: helping companies earn carbon credits by simply putting vegan options in their cafeterias or menus. “It’s more impactful for the planet than planting trees,” she says. “This is the biggest issue of our time, and there’s so much to do.”