Max Burgers, Sweden’s climate-conscious and biggest hamburger chain, is shifting in the vegan direction. After launching its Green Family menu in 2016 (which now features seven vegetarian and vegan-friendly options), the burger behemoth has placed an increased emphasis on its plant-based options. What’s next? Vegan shakes.

As many burger chains do, Max Burgers sells a line of milkshakes to accompany its burger and fry offerings. Although the sandwiches have already received a vegan revamp, the milkshakes have remained dairy-based. However, this will soon change, as the owners have confirmed their plan to replace all of the regular milkshakes with vegan versions. These differ from the “luxury” milkshakes that are made with ice cream, which will remain on the menu for the time being.

In May, the first vegan shake debuted at a Max Burger location in Stockholm. Jonas Martensson, the company’s chief chef, told Elle Mat & Vin, “It is our hope that [the shakes] will be in all of Sweden before the holidays.” The coconut-based shake is offered in the standard chocolate, vanilla, and strawberry flavors, which will replace the current dairy-based options. Further, new vegan luxury shakes will be added to the menu and will be served without whip. 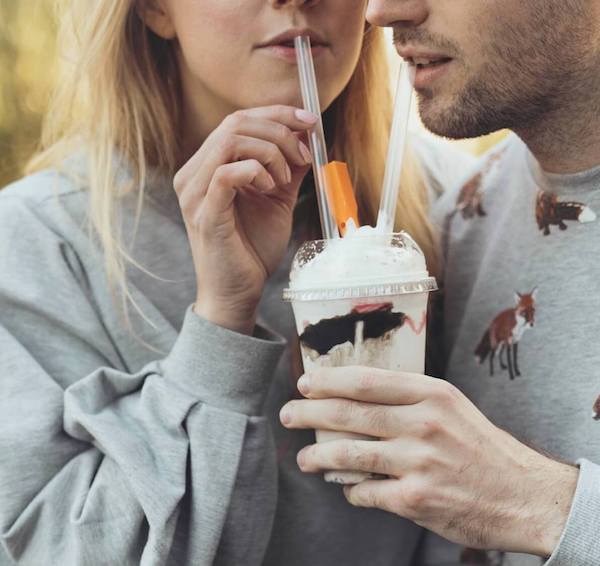 The chain is not shy when it comes to its plant-based initiatives. Though it still sells a variety of beef-based burgers, the company is pushing hard to promote its veggie options. In June, Max Burgers created its own line of veggie burger emojis, calling for more vegetarian and vegan options in the world of social media. The collection features all seven of the chain’s Green Family burger options. Company CEO Richard Bergfors explained, “There is not a lack of great tasting green burgers or vegetarian food, but there is a lack of green options among emoji burgers. Since emojis in general embrace diversity in many ways, we want to contribute and let everyone have the opportunity to choose green burgers when sending messages.”

Many chains and large-scale food businesses are also hopping aboard the vegan train, both for promotional purposes and to cater to customer demands. Another Swedish retailer staple, IKEA, has experienced a very vegan 2018, announcing its upcoming vegan hot dogs and soft serve within a five-month span. In London, Chef Jamie Oliver’s Jamie’s Italian restaurants launched a vegetarian and vegan-friendly menu in alignment with VegWeek. Although the week has come and gone, the menu is permanent.