Over a million farmers in Africa are now growing sweet potatoes thanks to Maria Isabel Andrade. As a leading agronomist Ms. Andrade has developed bio fortified sweet potatoes to help combat famine and malnutrition in Afirca. Born in Cape Verde in sub-Saharan Africa, Maria’s childhood dream was to grow food and make hunger disappear from her town and she has made that a reality.

Along with Robert Mwanga, Jan Low, and Howarth Bouis, she won the World Food Prize in 2016, for her contribution in developing orange-fleshed sweet potatoes, which were bio-fortified with Vitamin A, that has helped address the challenge of micronutrient deficiency in Mozambique, primarily. 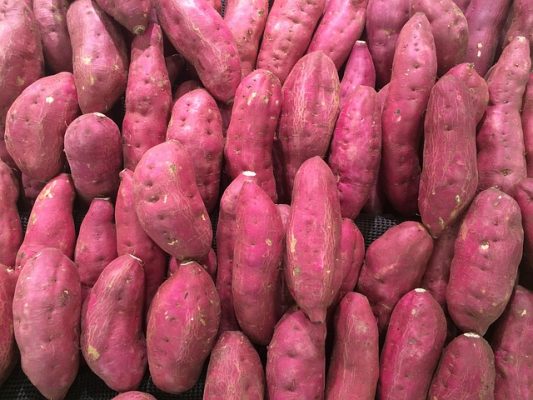 Vitamin A deficiency affects over 140 million children under the age of five. In the absence of adequate amounts of vitamin A, immune systems suffer irreversible damage and blindness occurs. As such Vitamin deficiency is currently the leading cause of blindness in Africa. A recent study found that boiled orange-fleshed sweet potato contained over 1,000 Retinol Activity Equivalents (RAE) per 125 grams, which, when fed to school aged children in South Africa, provided 250 percent of their recommended daily allowance. Similar studies have found the same results in Uganda and Mozambique.

Over 40 varieties of the orange-fleshed sweet potatoes have been developed, of which eight are high yielding and fifteen are drought tolerant, providing an excellent plant based solution to the global malnutrition crisis. Ms. Andrade said: “Of the 7 billion world population, about 2 billion suffer from micronutrient deficiency.”

Ms. Andrade also stressed the need to cut meat consumption if the world is to address the challenge of famine and malnutrition.

“For every kilo of meat produced, I can produce 300 kilos of sweet potatoes. A kilo of meat takes 15,000 litres of water for production and requires 120 to 200 sq. mt of grazing land and the emissions that come from the cattle is the equivalent to the polluting gases that come from driving in a highway for 100 miles.” 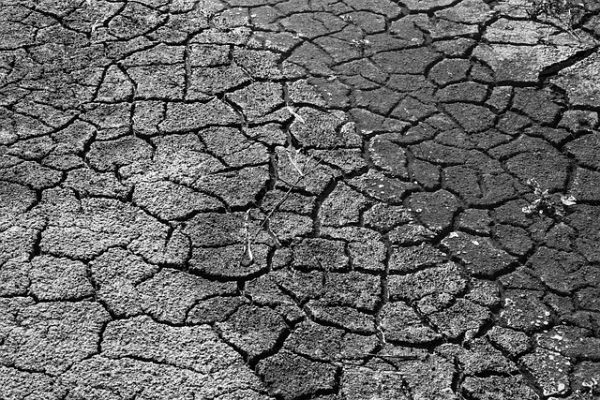 The humble sweet potato was voted the number one food by the Centre for Science in the Public Interest. Hardly surprising as they are high in vitamin A, vitamin B5, B6, thiamin, niacin, riboflavin, and, due to their orange colour, are high in carotenoids, whilst being fat free, low calorie and low in sodium. As such sweet potatoes provide a raft of health benefits including decreasing the risk of diabetes, cancer, heart disease and obesity, combating inflammation, lowering blood pressure and improving immunity.

Whether you’re vegan or not sweet potatoes offer a sustainable solution to global hunger, illness and malnutrition and they taste pretty darn good too!