Shares of the world’s largest pork processor WH Group have dropped by as much as 11 percent.

China’s “number 1 butcher” has shut down one of its slaughterhouses due to an outbreak of African swine fever, a highly contagious viral disease that affects only pigs. The slaughterhouse, located in Zhengzhou city, has been closed for six weeks whilst officials attempt to deal with the outbreak.

After Chinese media began to report on the outbreak, which at the time affected 30 pigs, Hong Kong and Shuanghui-traded shares of WH Group began to fall significantly. Overall, since last August, the pork giant’s shares have fallen by 17 percent, mostly due to trade tensions with the United States.

“2018 is really an unlucky year for WH,” Barney Wu, an analyst with Guotai Junan Securities told South China Morning Post. “The swine fever incident is likely to weigh on both the supply and demand for the company’s products, as the expenditure for processing meat could rise, and consumers could be daunted by the incident and buy less meat.” 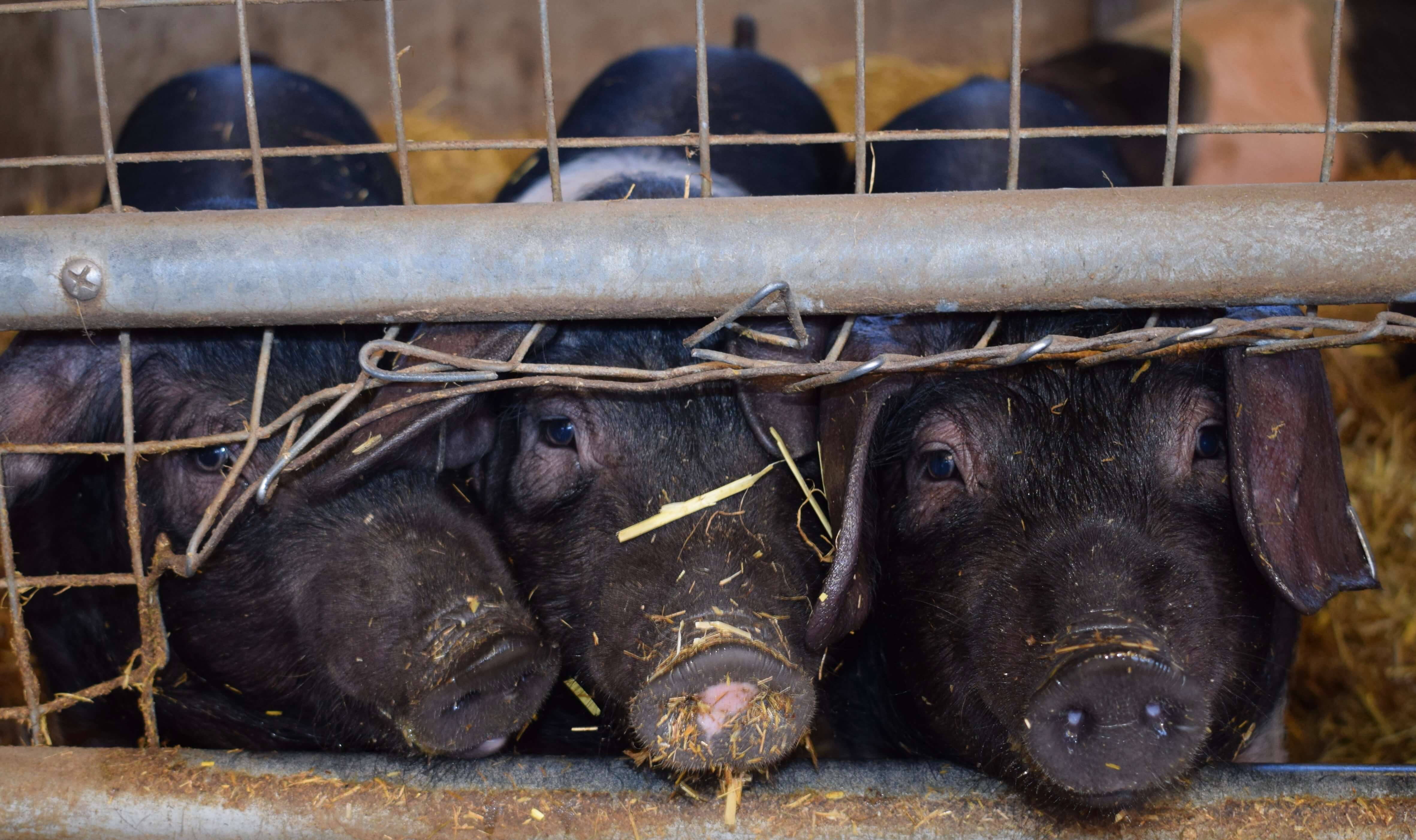 As reported in August, a federal jury has ordered the company to pay $473.5 million in compensation to North Carolinians who neighbor its factory farms. “Unreasonable nuisances” such as flies, recurrent unpleasant odors, and noise pollution were the reasons behind the lawsuit. One resident was even driven out of their home, citing an intolerable stench of rotting corpses as the cause.

And this is not the first time. In May, it was reported that Smithfield Foods had been fined $50 million over its pollution caused by pig farming, again in North Carolina. Some nearby residents even reported breathing problems, nausea, burning and watery eyes, and the loss of use and enjoyment of their properties.

However, in China, where pork consumption is higher than any other meat, one company is working to provide a sustainable, unreasonable nuisance-free, vegan alternative to pig meat. Right Treat, founded by the creator of the Green Monday movement David Yeung, has debuted Omnipork – a vegan meat made from pea protein which mimics the flavor and consistency of traditional pork.

“The philosophy behind Right Treat is that we believe achieving long-term win-win-win among the planet, mankind and animals is possible,” said Yeung. “[Omnipork] is designed to be an all-purpose plant-based pork analogue that is nutritionally superior and environmentally friendly.”