New Swiss dietary guidelines suggest that the consumption of meat in the country is three times higher than it should be.

According to Le News, a Swiss newspaper for English speakers, Switzerland’s citizens eat around 110g of meat per day on average. The new guidelines state this should be reduced by two-thirds to reduce the risks of certain diseases including cardiovascular disease, obesity, and diabetes.

Whilst the government does suggest that dairy consumption should be increased, a move that the paper labels “controversial,” they also advise that more fruits and vegetables should be consumed across the board and recommend the consumption of plant-based tofu and seitan for protein.

It’s not just the overall health of the nation’s population that the Swiss consumption of animal products is affecting either, it’s also impacting the environment. Last September, it was reported that the country imports around 300,000 tonnes of soy feed for livestock animals every year. Eighty-five percent of this feed comes from Brazil, resulting in the mass destruction of the rainforest. Further, animal agriculture accounts for much of the pollution coming out of the country, even more so than transportation. “Eighty percent of methane emissions in Switzerland come from agriculture, largely produced by ruminants – mainly dairy cows – when they chew the cud,” said The Federal Agriculture Office. 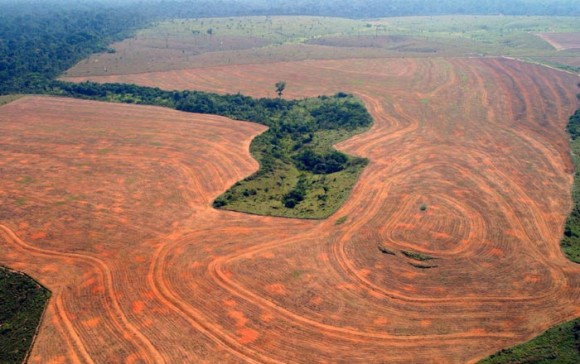 For those looking to reduce their meat consumption in the country – it shouldn’t be too difficult. Despite the new reports, Switzerland was actually voted as the most vegetarian-friendly country in Europe in May. Its meat consumption is generally low (although not low enough according to the new guidelines) and it has over one-hundred-sixty-five vegetarian-friendly eateries per one-hundred-thousand people. Portugal, according to Eco Experts, the group that conducted the study, is the worst place to live meat-free in Europe, with the UK coming in in the fifth top spot for vegetarians out of twenty-six countries.

“Switzerland or the Nordic nations ( except Denmark, of course) are worth a visit if you’re a vegetarian – or simply want to give a meat-free diet a go,” explained the Eco Experts. “While it’s probably best to avoid Portugal if you don’t want to be surrounded by meat maniacs.”