The date and location for the Sydney premiere of the latest Vegan documentary, “Dominion,” has been announced. The premiere will be taking place on April 14th at the Dendy Cinema Opera Quays, courtesy of Aussie Farms, Animal Liberation NSW, and Sydney Pig Save.

The premiere will feature some extra-special guest appearances from activist James Aspey and the director of the film and founder of Aussie Farms, Chris Delforce, who will be hosting a Q+A session. It is expected other guests will be joining them. However, this is yet to be announced. 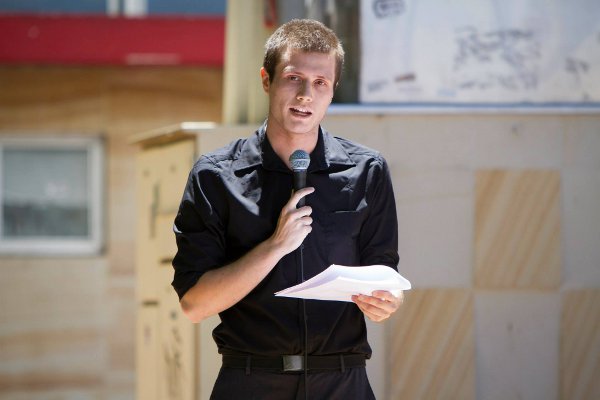 Dominion is a follow up to Delforce’s previous work, “Lucent,” which explored the pig farming industry of Australia and the cruelty that goes on within it. Dominion will be focusing on the bigger picture and will look in depth at the many animal welfare issues that society currently faces, such as the use of animals in scientific research as well as those used for entertainment.

Speaking about the concept behind Dominion, Delforce explained, ‘Animals are inferior, humans are superior and therefore that somehow grants us the right to have dominion over them, so I’m challenging that assumption, that perception, of animals being inferior and the idea that if someone is inferior then it gives us the right to control them, exploit them and use them for our own ends.’

If you’re interested in attending the premiere (there will be vegan snacks and drinks on offer!), click here to purchase tickets.