Prominent taiwanese animal activist group ‘Zoo of Depression’ has created a board game based around endangered animals, but it has an interesting twist. The group who have create the game, ‘Run Animals, Run!’, are well known for their ‘existential animal characterisations and illustrations’. It’s unsurprising then that the game sees players take on the role of endangered animals who have to try and escape from human destruction. 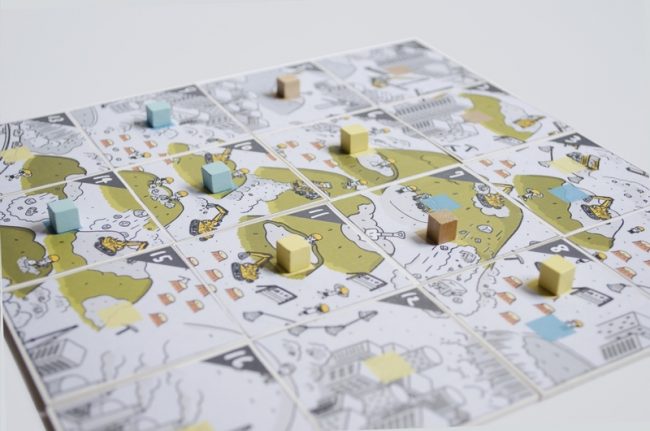 Each player gets to choose between four Taiwanese animals; a leopard cat, black bear, tree frog or fairy pitta bird. During the course of the game, players have little control over the outcome and are reliant on cards to give them power over human destruction of the earth.

Creators of animal run have said that they hope playing the game will ‘give players the chance to act out the misfortunes that many Taiwan animals experience, to experience for themselves their helplessness of life.’ Zoo of Depression are also hoping that it might shed some light on the often ignored issues surrounding animal rights in Taiwan. 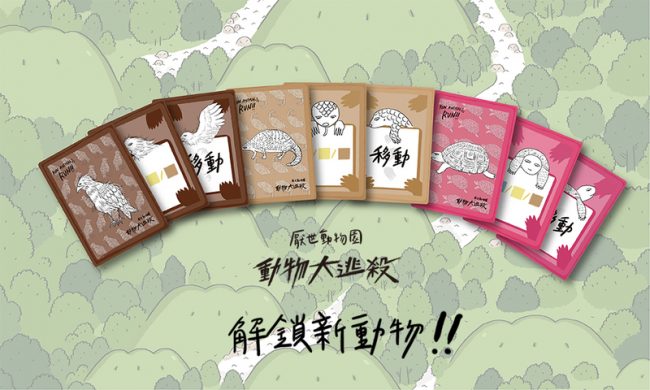 Two taiwanese game teams, Teenage Riot and Homosapiens Lab, helped Zoo of Depression develop the board game and the group have crowdfunded in order to distribute it. If the funding campaign is anything to go by, the board game will prove to be incredibly popular. The campaign only went live on 31st July and managed to raise the target amount, NT$1 million (US$33,000) in just two days!

Although the board game sounds like great fun to play, Zoo of Depression are aiming to get a serious message across and have reminded players that ‘beaks and snouts can’t save a nation, neither can merely playing a game save the animals.’

The four endangered animals that the group have chosen to highlight in the game are worryingly low in numbers, although exact figures are unknown. Without addressing the problem, these animals all face extinction. Hopefully the board game’s success will help spread the message about the negative effects humans have on the planet and other animal’s habitats.