Sixteen-year-old Swedish activist Greta Thunberg – together with thousands of European teens – has convinced the European Union to spend more than one trillion dollars on fighting climate change.

EU Commission president Jean-Claude Junker was impressed by the teenager’s speech and passion for the cause. “In the past few years I often believed that young people did not want to take center stage for important events,” he said following the speech. “I am wrong. They do in fact take on the challenge.”

Thunberg encouraged students around the world to make a stand against climate change, calling for classroom walkouts in a bid to get adults in positions of power to take the issue more seriously.

Last week, more than 10,000 Belgian students skipped school to protest against global warming, for many, it was the seventh week in a row. In the UK, thousands of students protested outside Westminster for the same reason. 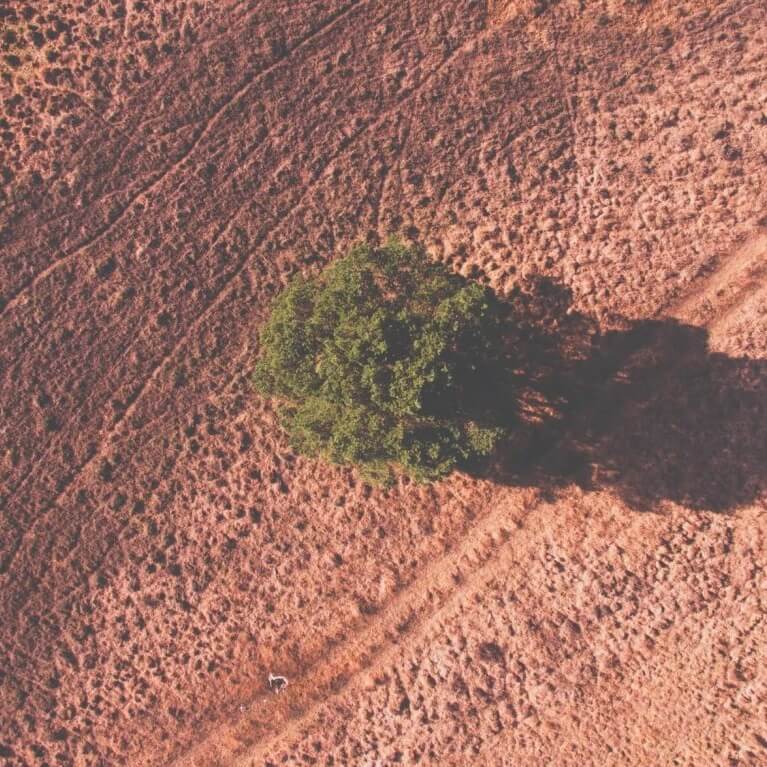 Some criticized the protests, including the British Prime Minister Theresa May. However, according to the Telegraph, the leader of the UK’s Labour Party Jeremy Corbyn said it was “inspiring to see [students] making their [voices] heard.”

Junker agreed with Corbyn, he said of the protests, “[I’m] glad to see that young people are taking to the streets for climate change. It can, in fact, bring change.”

The EU has proved it, listening to Thunberg’s pleas and proposing a budget of $1.3 trillion to fight climate change over the next seven years.

“We need to focus every inch of our being on climate change,“ Thunberg said in her speech. “Because if we fail then all of our achievements and progress have been for nothing.”

She continued, “All that will remain of our political leaders’ legacy will be the greatest failure of human history and they will be remembered as the greatest villains because they have chosen not to listen and not to act.”

There are a number of ways to minimize humanity’s impact on the planet, including a transition to renewable energy and a reduction in animal agriculture. In January, the Irish government recommended eating more plant-based foods and less meat to save the environment.