Tesco is expanding its vegan options.

The UK’s largest supermarket chain is launching more ready meals and vegan meat options under its Wicked Kitchen own brand label. Tesco operates more than 3,400 stores in the UK. The new items will roll out to 450 stores this week before expanding to other locations. 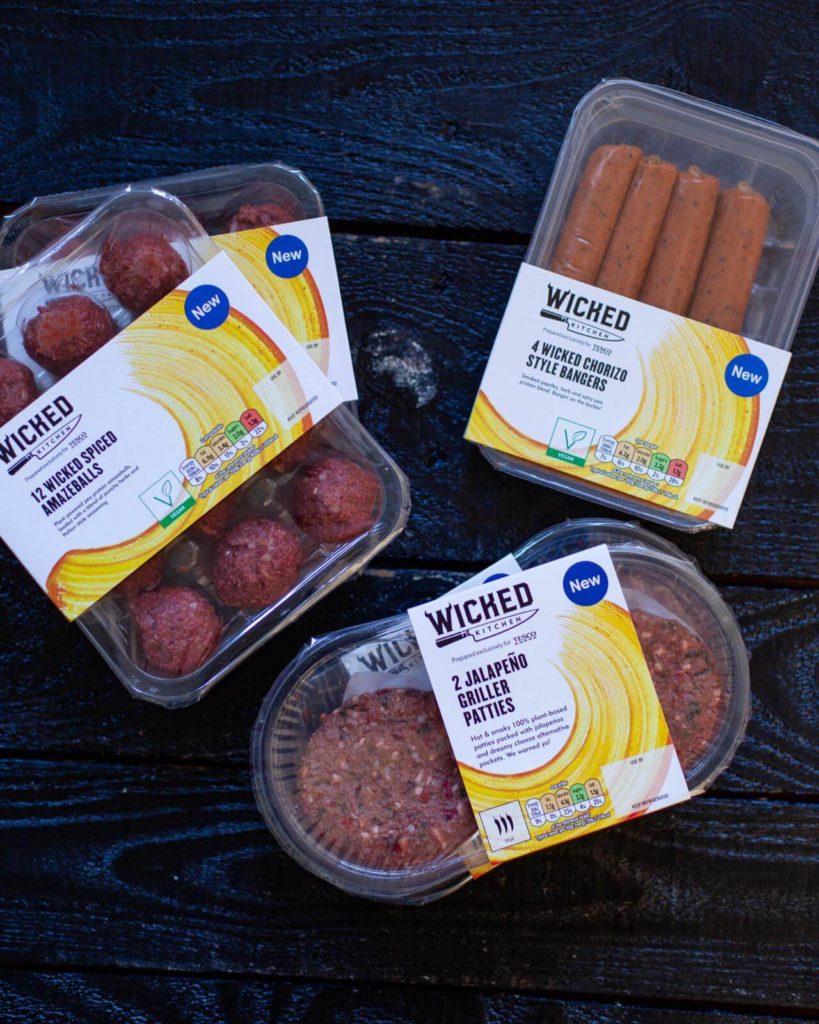 Sarno posted images of the new items to his Instagram Stories along with fan questions about the range. One asked if the new burgers are healthier than the popular “oil-filled” patties from Beyond Meat and Impossible Foods. “I love both these brands. They are helping change the game,” Sarno said, noting that “most” foods need oil to be prepared — oil provides flavor and mouthfeel. But as for a straight comparison to the Beyond and Impossible burgers, Sarno says he hasn’t yet compared them. But he emphasized that the Wicked Kitchen burgers are healthier than animal flesh, “in more ways than one.”

“We’re slowly getting there with lots more work to do,” Sarno told LIVEKINDLY via email. “Now it’s up to customers to decide to choose what is better for them and the planet.”

This week also marks the launch of Tesco’s vegan meat sets moving into the traditional meat aisles. The stores will merchandise vegan protein such as burgers and mince alongside traditional beef and chicken products. The move mirrors the growing demand for vegan options amongst meat-eaters. Flexitarians drive the majority of sales of vegan food around the world.

The flexitarian consumer largely contributed to Wicked Healthy’s success. After launching in early 2018, the range exceeded sales expectations by more than double, selling more than four million ready meals in under eight months. It then expanded, adding more than two dozen new items to the line. 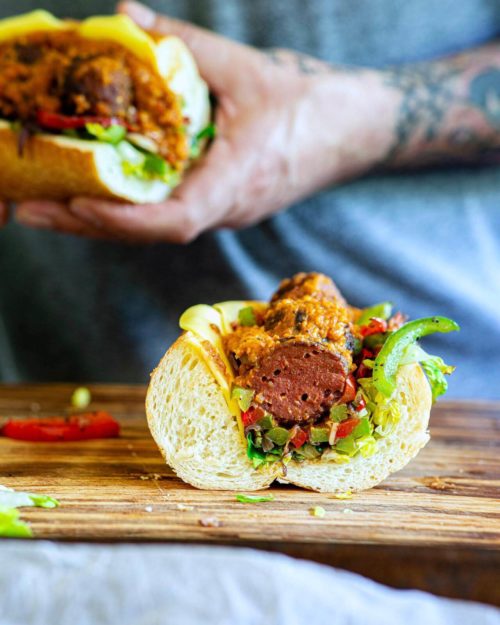 “The biggest impact we can have as individuals to ensure the betterment of our own health and the health of the planet is to eat more plants,” says Sarno, a longtime vegan. He says Tesco is making it “easier than ever” for consumers to eat a plant-based “by providing the most inclusive range of vegan options to date.”

Tesco is also preparing to launch Plant Chef under Sarno’s direction. The forthcoming vegan range of ready meal options will be more aligned with Tesco’s core branding and targeted at families.

“From the foodie angle, we’ve turbocharged the chef-crafted, edgy, innovative Wicked Kitchen, and for the every day delicious swaps we’re launching the exciting new Plant Chef,” says Sarno, “both ranges are 100% plant-based and amazing!”