Derek Sarno made the announcement on his Instagram. The post said he has “been working 24/7 on some amazing long time ideas I’ve had to bring to market.” Sarno added, “though I cannot say what’s coming just yet rest assured we’re bringing it!!” 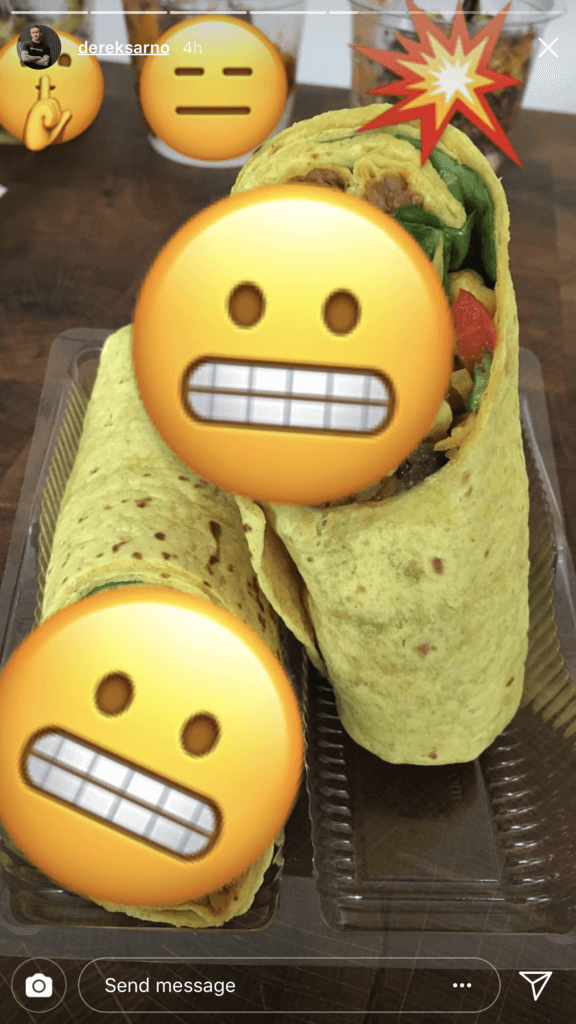 According to Sarno, the new items will include updated packaging, the refining of existing products, “new innovation,” and the “best mainstream plant forward #freefromanimals foods to ever see large retail!!”

The Wicked Healthy range first launched in January at 600 Tesco stores. The introduction of these items has been credited for Tesco’s recent revenue spike.

Wicked Healthy is best known for its diverse approach to vegan and plant-forward meals such as vegan king satay and corn dumplings, two recipes from the brothers’ first cookbook. Of the line, Sarno previously said: “For too long, vegans have been overlooked, with many offerings that are available seemingly created to appease rather than truly please.”

“My intention was to appeal to the hardest core meat eaters.  Everyone wants to eat more veggies and we’re making it dead easy to do so.” 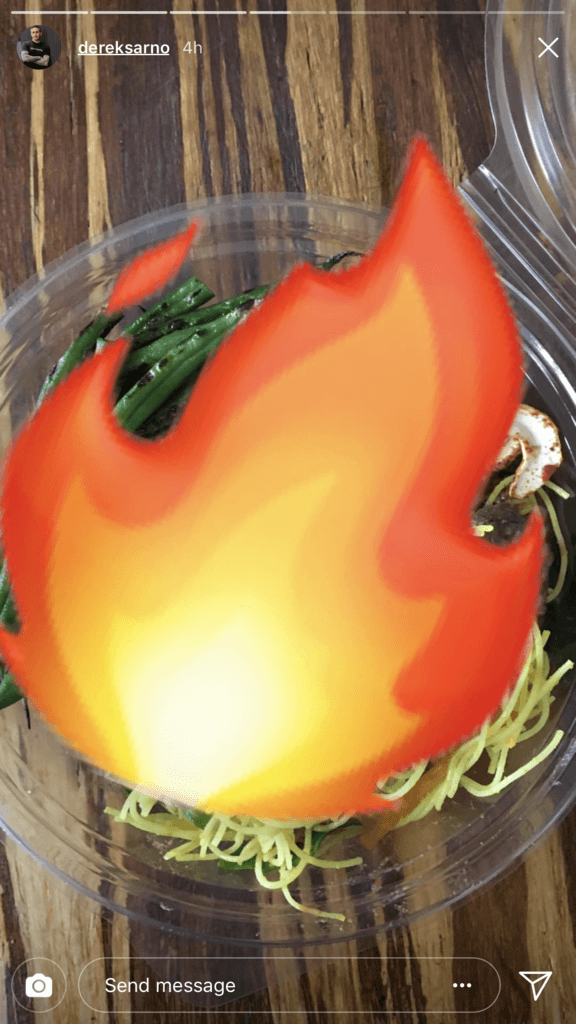 The Sarno brothers highly anticipated forthcoming vegan cookbook, “Wicked Healthy: Free.From.Animals.” is set to be released on May 8th.

An increasing number of people in the UK are shifting their consumer habits toward vegan food. In fact, recent data found that the number of vegans in the UK has boosted by 700% in the last two years alone, with more than three-and-a-half million people in Britain now identifying as vegan. Further, another 14% of the population – more than seven million people – are now vegetarian.

In addition to the vegan Wicked Healthy line, Tesco continues to expand its offerings of vegan meat, milk, cheese, and desserts. Most recently it added vegan chicken to its Tesco brand and brought in the popular vegan meat company Oumph!