Tesla, Inc (previously known as Tesla Motors) has been seeing a lot of media attention recently with their variety of electric cars. Since the release of their first automobile in 2008, Tesla has sold upwards of 186,000 electric cars as of December, 2016, and this figure just keeps growing!

However, Tesla Inc makes more than just cars; they are a technology company who specialise in solar panels and lithium-ion battery energy storage among the environmentally-conscious range of automobiles they manufacture.

Following their founding in 2003 then popular release of their first electric sports car in February 2008, the ‘Roadster’, Tesla has been making a respectable name for themselves in a competitive marketplace and their products are in hot demand! (It’s easy to see why…)

Tesla is looking pretty hot right now and ever at the forefront of eco-conscious paradigms, their range of products is expanding! Yes this electric automobile company just got even more Earth-friendly!

How? You may want to sit down for this..

Tesla has launched 100% vegan only leather seats! That’s right, as of this week, including other small changes made to their website, Tesla has noticeably eliminated leather from their range of seat covers! Whilst we’re still eagerly waiting for a 100% vegan interior due to the steering wheel cover already being made from leather, consumers do now have a vegan option available.

Yet worry not, leather-fanatics! For consumers who are accustomed to/prefer the feel, comfort and durability of traditional leather, Tesla’s synthetic alternative leather textile has been met with feedback by consumers which is overwhelmingly positive! 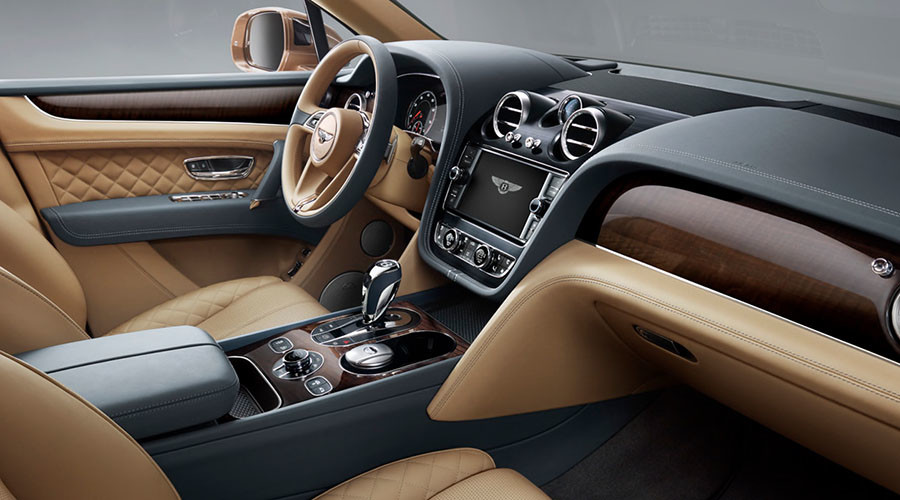 This is a smart move by the company considering that many vegans have to compromise their values when purchasing a vehicles as they often has leather as part of the decor.

It appears that by sneakily making these unannounced changes to their automobiles, Tesla may be the first known commercial manufacturer to produce automobiles without leather interiors! Here’s hoping they are the first of many companies to follow in their plight for a more sustainable future. 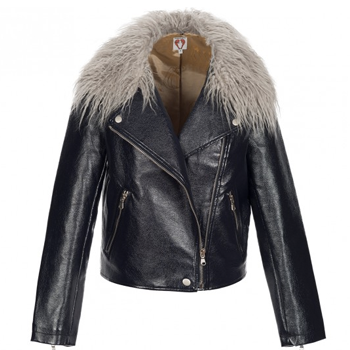 LEATHER IS NOT BIODEGRADABLE
Coated in many layers of chemical preservatives, colorants, stiffeners, and modifiers, the majority of which are harmful to the environment,  the result is a material impossible to biodegrade. However with the technology we have today, vegan leather can be engineered not only mimic the look and feel of cowhide, but to be decomposable too!

LEATHER PRODUCTION & CARCINOGENIC CHEMICALS
The tanning process which is used to prevent the leather from decomposing requires the use of highly toxic chemicals, many of which are known carcinogens. These include Formaldehyde, cyanide, lead, and chromium. In addition to poisoning waterways, links have also been found between those living near tanneries and the development of lukemia, sinus and lung cancers, and other serious illnesses.

LEATHER ISN’T A BYPRODUCT
A common misconception is that leather is a byproduct of meat production, and by using it, we’re reducing waste. Leather is worth 10 percent of the total value of the cow, which means it’s the most economically important product once the meat has been taken. Interestingly, the leather industry makes meat production more sustainable as selling skins is highly profitable whereas meat isn’t always so.