The coach, reportedly an avid meat lover, says his love for the game is greater than his love of barbecue.

“Zero doubt. I love winning too much to care about food,” Fisher told reporters.

While giving up meat isn’t likely to help Fisher beat Alabama’s 26-point favorite predicted by OddShark, it could help improve his coaching abilities; and were Fisher to encourage his players to give up meat, they may even see some improvements to help them get that victory on Saturday as well.

That’s at least if the Tennessee Titans are an influence on Texas A&M. Coming off a win on Sunday, the Titans have seen about 15 of its players adopt a vegan diet recently, due in large part to linebacker Derrick Morgan. Morgan’s wife Charity, a vegan chef. 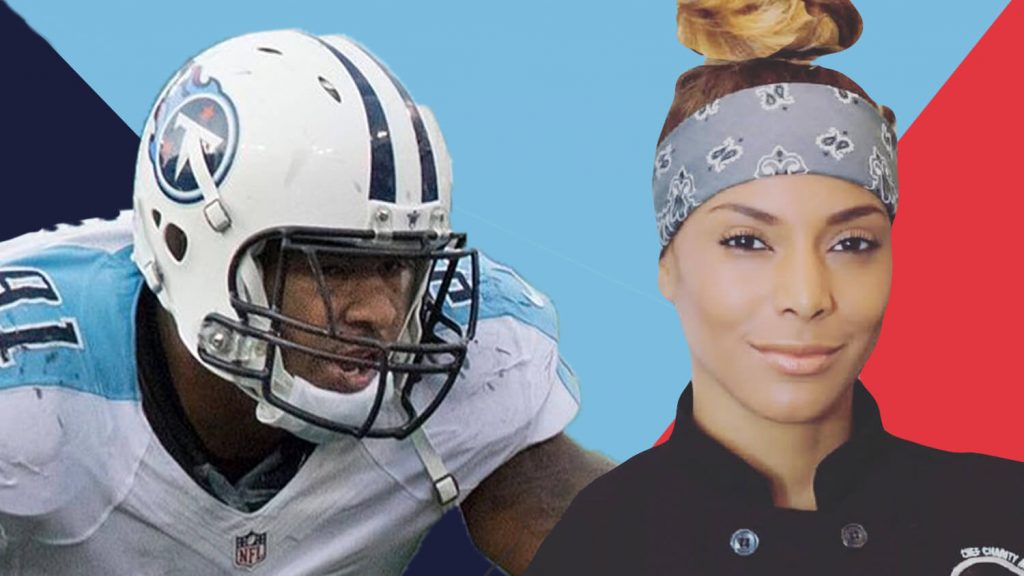 “Morgan’s teammates saw, smelled and tasted the food that his wife made during the 2017 season,” ESPN noted. “One-by-one, players asked to join the vegan meal plan, and they were sold.”

For some of the players, there was a stigma to overcome that vegan food isn’t protein-packed enough to meet the dietary needs of athletes like pro football players. But, says Charity, when the players realized that they didn’t decrease performance or recovery, “they were like ‘sign me up’ because the food already looks and smells good,” she said. “Last year was a test run for a lot of the guys to realize you can be plant-based and successful.”

New England Patriots quarterback Tom Brady has also moved veganism into the mainstream. While the five-time Superbowl champion is not entirely vegan, his diet is so plant-based that he created a vegan meal range for the meal kit company Purple Carrot.

Other athletes are also leaning into the vegan diet to help achieve championships. Formula 1 driver Lewis Hamilton just recently clinched his 7th Grand Prix victory this year in Singapore, putting him even closer to winning the World Championship. Hamilton shifted to a vegan diet several years ago and says it has helped boost his performance and recovery time.