Meat-centric restaurant chain, TGI Fridays recently announced a vegan burger with Beyond Meat’s “bleeding” patty is permanently available at nearly 500 locations across America. Now, as part of the food chain’s pro-plant-based movement, the ‘Meatless Monday’ campaign has joined forces with TGI Fridays, to provide customers with meat-free meals, every Monday.

Aside from upping the advertising of TGI Fridays’ new vegan burger option, this partnership means will result in a huge push for customers to choose meat-free options will be hitting TGI Fridays’ social media accounts, especially Facebook. 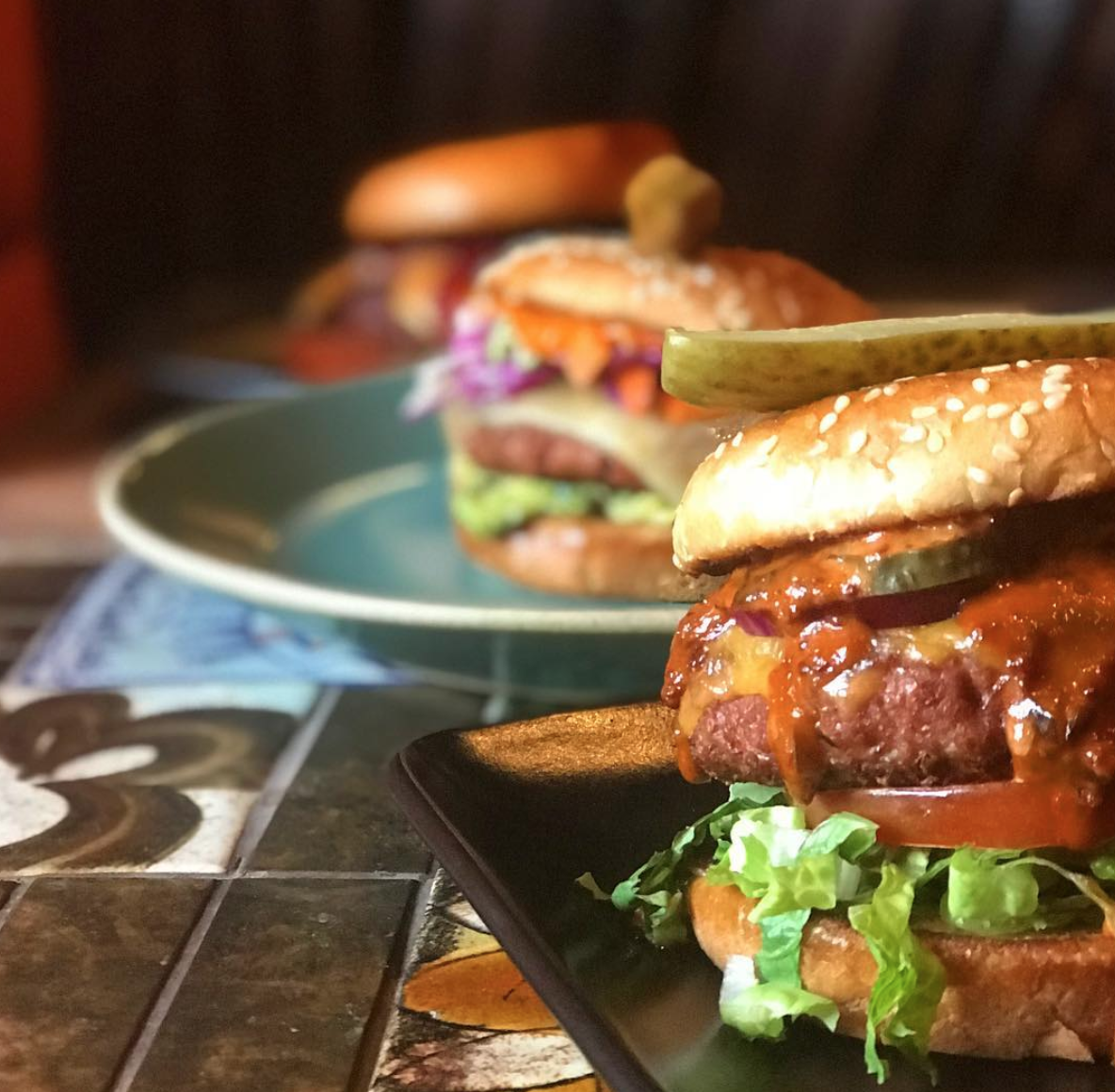 The Executive Culinary Director of TGI Fridays said: “Appealing to a more food-forward consumer is a key priority for Fridays in 2018, in answering guests’ demand for nutritional menu items that fit their lifestyle needs, we saw an opportunity to introduce newly expanded options like plant-based protein. With Beyond Burger, diners will have a sensory experience of a traditional burger without sacrificing taste.”

In addition, the Campaign Director of Meatless Monday, Dana Smith said: “[w]e’re excited that TGI Fridays, an iconic global restaurant brand, is leveraging Monday as a day to attract consumers to try Beyond Burger and Fridays’ other plant-based selections, without taking meat off their menu.” She adds, “Our research shows that choosing meatless options, even one day a week, can help make a difference in our personal health and the health of our planet.” Beyond Burgers are reputed for being one of the closest vegan alternatives to traditional meat on the market.

This plant-positive partnership comes right at the perfect time for the record number of people trying Veganuary this year and plenty more who intend to transition phase out/reduce animal products from their diet.