Popular U.S.-based restaurant chain TGI Fridays has been making headlines recently with the launch of the vegan Beyond Burger patty and a Meatless Monday promotion in U.S. locations. Now, it’s bringing an entirely new range of vegan menu options to its UK locations.

While the vegan Beyond Burger is not yet available at TGI Fridays in the UK, customers can choose from five vegan options: Smoked Tomato Bruschetta, Roasted Veg Alfredo Pasta, Garlic Ciabatta Bread, Avocado Houmous, and a Garlic Veg Fajita, the chain announced last week.

The restaurant chain, known for its burgers, ribs, and other meat-heavy grilled items, says the new items offer vegan food with a uniquely Fridays spin.

“Fridays has always been on the cusp of new food trends in the UK, and we felt the time was right to put a focus on new vegan items on our menu to cater to the ever-increasing demand,” Terry McDowell, head of food and drink at TGI Fridays UK and creator of the new menu, told Get Surrey of the shift. 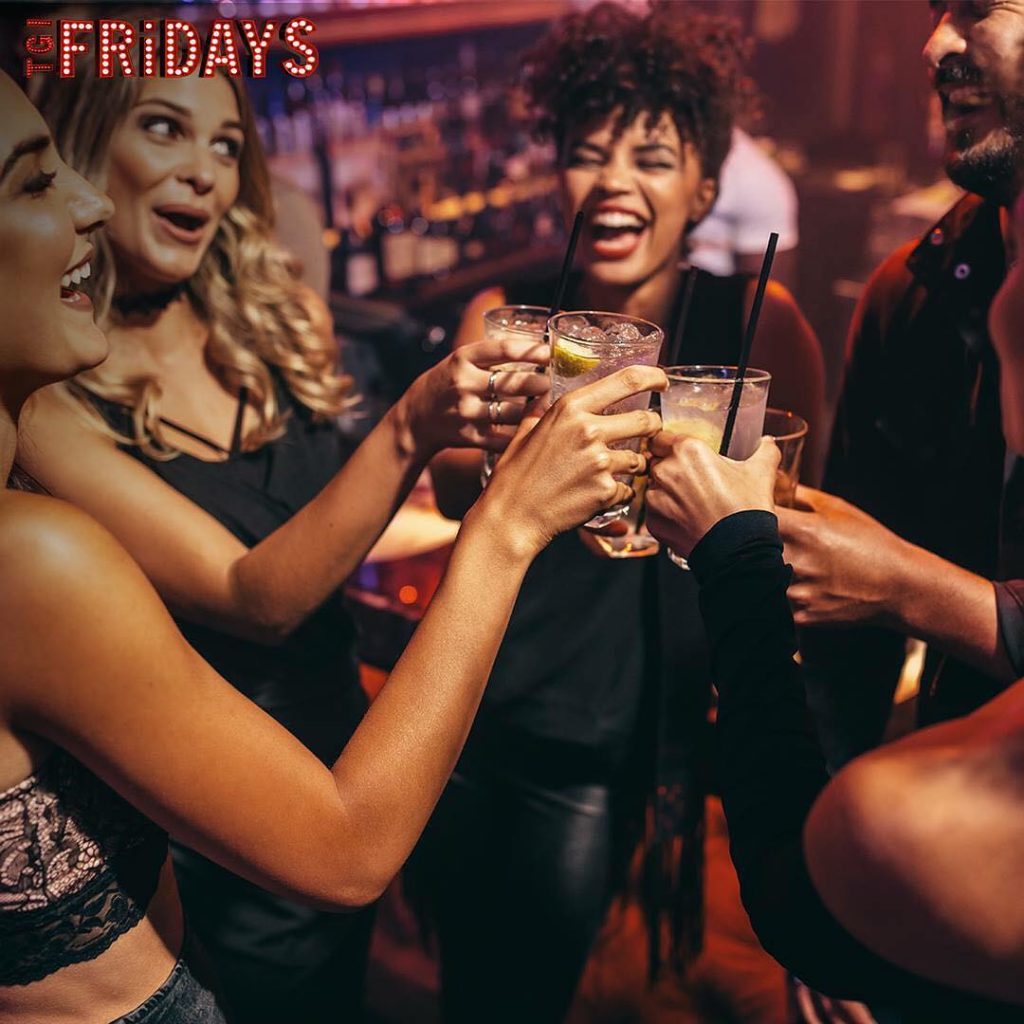 Fridays is certainly not the only restaurant to cash in on the growing demand for vegan food, particularly in the UK, where the vegan scene is thriving.Throughout the UK there’s a steady shift of restaurants and pubs adding vegan menus: Greek chain The Real Greek, launched a vegan menu recently to meet demand; fish and chips spot Sutton and Sons recently added vegan items to its menu; pub chain Vintage Inns, launched a 4-course vegan menu at its nearly 200 locations. Even Prince George seems to be getting in on the plant action — the young heir’s love for lentils has led to a spike in demand for the plant protein throughout the UK.  The UK’s vegan scene is reaching international acclaim, too; in May, the U.S.-based Eat Drink Vegan festival will feature a select handful of UK-based vegan vendors at its popular Los Angeles event.

Part of the rise in vegan options is being spearheaded by Tesco, the nation’s largest supermarket chain. The grocer has been steadily increasing its vegan options, even launching its own line of ready-to-eat meals created by the Wicked Healthy co-founder, chef Derek Sarno, who now heads up Tesco’s Plant-Based Innovation division.

And it seems Fridays is working up its own innovation with the new vegan menu offerings aimed at appealing to vegans and meat-eaters.

“Fridays is all about being inclusive,” says McDowell, “and the latest menu change allows us to cater to everyone who wants to try Fridays’ famous, bold flavours.”