Everyone from the future is vegan. At least, that’s part of the storyline in the sci-fi Netflix series “Travelers.”

Originally airing in Canada in 2016 on the Showcase network, the Netflix show takes place “many” centuries into the future when the Earth’s population has shrunk significantly and the last surviving humans have developed a mastery over their consciousness that allows them to go back through time into the modern era.

These travelers, like most sci-fi travel plots, are there (here) working to save humanity from its fateful future — a future that apparently does not include animal products.

Part of that vegan future can be credited to the decimation of the human species, likely a result of wars and a warming climate, and the livestock animals that depend on them. But the vegan future is also a credit to the show’s overarching theme about consciousness and what appears to be an evolution of the relationship future-humans have with other species as a result.

Reddit users mention several points in the show where characters mention veganism; one makes a gruesome discovery according to Reddit: “the fridge was filled with something called bacon. When I realized what it was I cried for hours.” 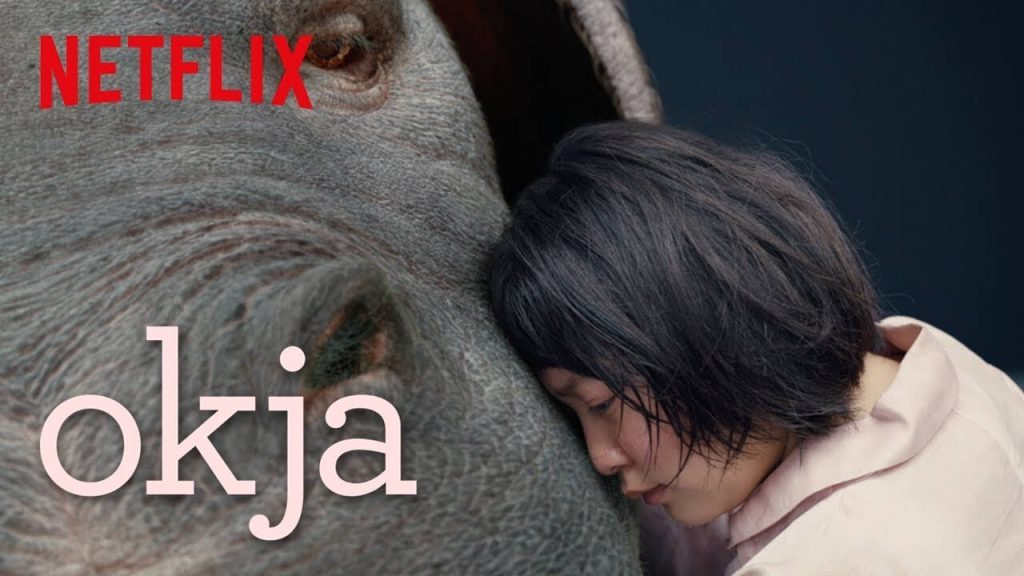 But you don’t need to travel hundreds of years into the future to see people having moral dilemmas over meat consumption. Eating animals, some say, has become the social justice issue of our time, with more than 55 billion animals being raised and slaughtered for food every year. The vast majority of these animals spend their short lives living in dark, crowded, and filthy factory farms before being transported to slaughter.

Animal agriculture is also a major contributing factor to climate change, producing more greenhouse gases than all of the transportation sectors combined. If humans continue consuming animal products on this scale, it could very well spell the end of humanity “Travelers” posits as fiction.

While Netflix frequently changes its offerings, it’s typically heavy on the vegan content. Documentaries including “What the Health,” “Forks Over Knives,” and “Cowspiracy” all largely owe their success to Netflix. The 2017 Netflix original film “Okja”, also takes place in the future — one where “superpigs” are being bred and slaughtered for an increasingly dystopian world run by corporations that intentionally mislead and manipulate the masses about the horrors of animal-based food.