Last night The Guardian published an editorial detailing their ‘view on veganism’ and it seems to be that The Guardian view it very favourably.

This comes after a string of recent Guardian articles addressing different vegan issues such as vegan makeup, vegan junk food and on the go vegan options. The editorial spoke of Jeremy Corbyn’s comments at a Lush event, where he’s aid that he was ‘going through the process’ of becoming vegan. A spokesperson claimed that the audience had misunderstood Corbyn’s comments ‘as if fearful of a backlash’ says the Guardian, noting that ‘the Labour leader was right to be proud of his efforts.’ 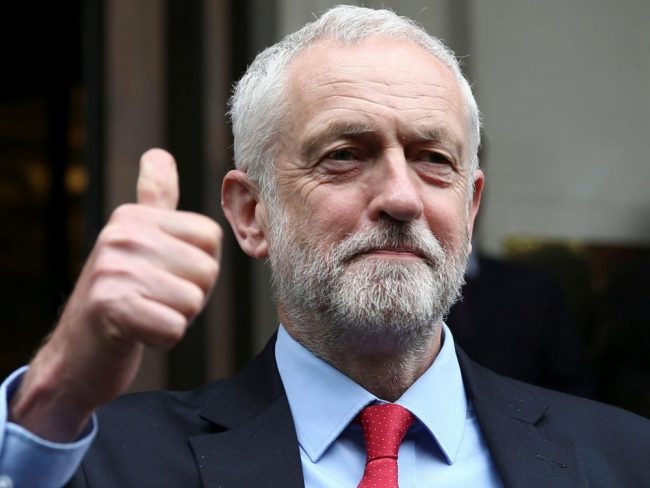 In the UK, veganism has been making its way into more mainstream channels of late, with plant-based options popping up in supermarkets across the country, and the diet even being encouraged by some supermarkets. It seemed only a matter of time before a major publication took a pro-vegan stance, but just like Corbyn’s aides many media outlets are likely concerned about ‘a backlash’.

The editorial addresses the main reasons that people across the globe would become vegan, stating that ‘there is now a great deal of convincing data that breeding animals for food dirties the air and chews up the earth.’ In addition to this, The Guardian puts forward the argument that many animal products are linked with major diseases and poor health.

Many people would argue that veganism is so much more than what people choose to consume, and is a movement aimed at protecting the animals, and the earth. When large publications stop sitting on the fence about these topics, it makes them seem less like a matter of personal choice, and more of a social justice issue.

Often vegans are ridiculed or belittled for their choice to abstain from consuming animal products, but The Guardian believes that they are ‘unreasonably mocked’. However, when well-known newspapers decide to take a side in these arguments, it gives the movement more weight and credibility. This could indicate a huge shift in public opinion, and as more and more people opt to follow a vegan lifestyle this is unsurprising.

The Guardian ended the editorial on a strong note, leaving no-one unclear as to their position on the subject:

‘Vegans should be encouraged: their choice is high in moral as well as digestive fibre. Their detractors should stop crying over spelt milk.’