For fans of the popular mockumentary sitcom, The Office – the city of Scranton will certainly be familiar. Despite the show actually filmed in California, it is set in Scranton, Pennsylvania and the references to “Scranton ‘what’ the electric vegan city” are abundant.

Most of the character’s favorite eateries are actual places in ‘the electric city’, or at least a recognizable spin on the real locations. Heck, even Michael Scott’s favorite place, where the actors frequently eat at – Chili’s can be visited by dedicated fans. 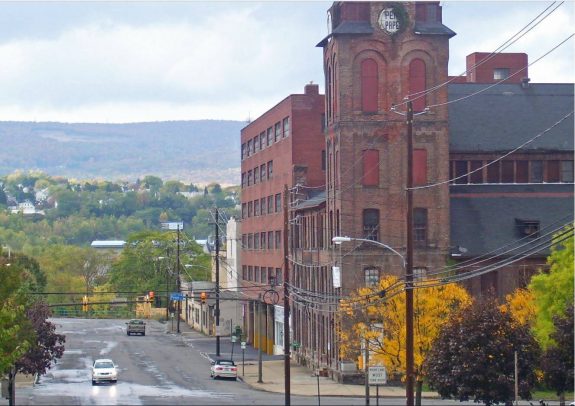 According to recent news, two stars of the show, Rainn Wilson and Craig Robinson are steering clear of the ‘baby back, baby back ribs’ from Chili’s with their newly adopted plant based diets. However, thankfully they don’t have to munch on paper next time they go out for a team lunch because the city of Scranton just got veganized! Well.. a bit.

A booming vegan eatery named Eden-A Vegan Café can be found in the real downtown of Scranton. The café owner, Christian Pilosi has been preparing for a commendable 45 pre-ordered meals, in time for Thanksgiving. Pilosi said the café keeps their food familiar for customers, “[w]e basically take the traditional Thanksgiving meal and veganize it, so a lot of the things are traditional!”

Pilosi says this year the demand for vegan food and turkey alternatives have skyrocketed – as more workers are stuck doing long shifts in the office and with Pilosi’s café now offering a complete vegan feast of Tofurky roast, vegan gravy and dessert, it’s no wonder.

Yup, this new vegan cafe is becoming so popular with the locals, it might be in the running for a Dundees award. 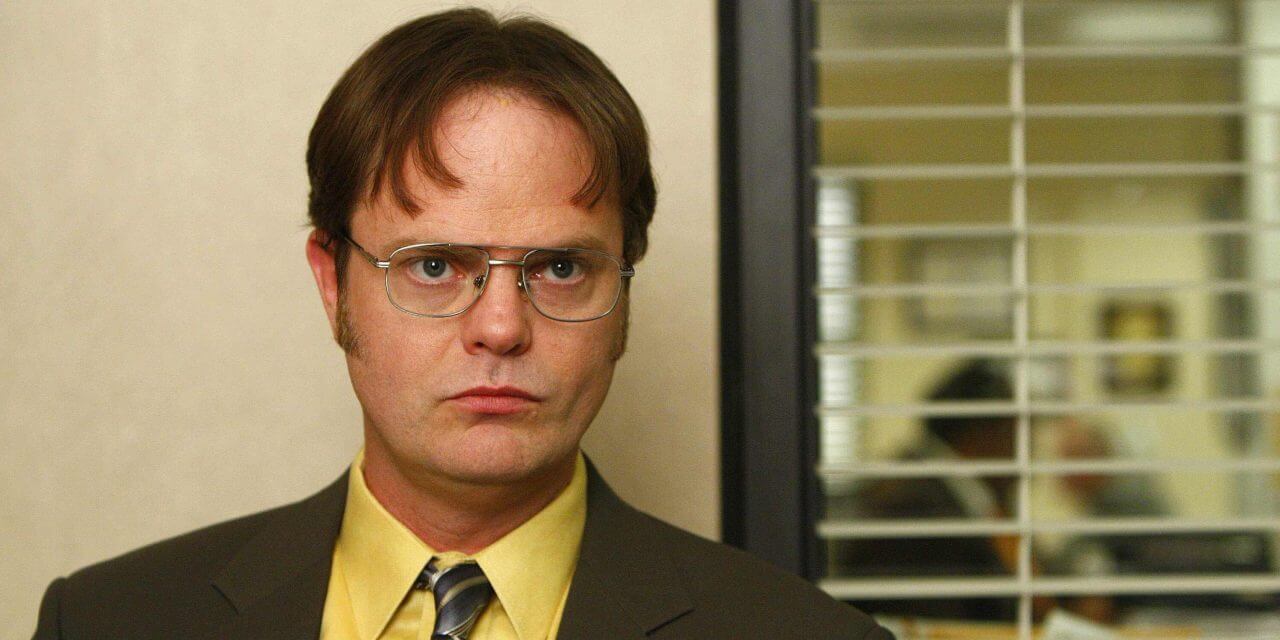 Pilosi adds “[i]nstead of the turkey we do a tofurky roast, so it’s one of the major companies, been around a really long time. It’s made out of wheat gluten and tofu. It’s seasoned and spiced to be just like [a] turkey. It has stuffing inside it!”  (that’s what she said…)

If co-director Ricky Gervais and the remaining cast of The Office hear about Eden-A, we’re hoping firstly for a tenth season and secondly for the episodes to be filled with copious visits from the cast, to this eatery.