Earlier this week, Gad Hakimi’s design for an international vegan flag caught the attention of the media.

The design was finalised by Hakimi and fellow activists in May this year when members of the Vegan Flag Facebook group met to discuss it.

Hakimi was first inspired to create a flag when he was researching vegan symbols whilst writing a vegan superhero comic. He discovered that, aside from roughly drawn designs that had never been given much attention, there was no overarching symbol of veganism. 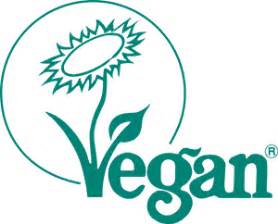 However, the design, and the notion of a vegan flag itself, has already garnered some criticism with suggestions that the flag doesn’t represent the vegan community at all. Blogger Frances McCormack believes that the flag is centring vegans within veganism as opposed to animals when veganism should be focused on non-humans.

Unfortunately, it seems there may be some weight to this claim. One of the suggestions for the flag during the meeting in May was that the colour red should appear on it prominently as a memorial to slaughtered farm animals. Concerningly, this idea was dismissed because the group eventually concluded that veganism was not about animals, but about animals and humans being equal.

Given that animals are the oppressed group within this discussion, the comment seems a little odd. It would be like saying that the LGBT+ community isn’t about people who identify as, for example, queer but rather it’s about the LGBT+ community and cisgendered heterosexual people being equal. How can you achieve the goal of equality unless you focus on the oppressed group? 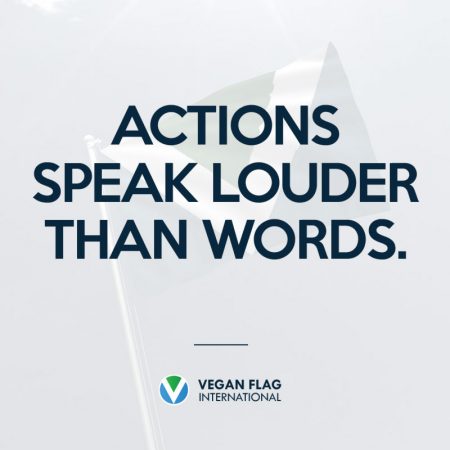 In addition to this criticism, many people feel that branding veganism isn’t an effective way of spreading the vegan message which is the main aim of vegan activism. Indeed when you visit the vegan flag website there is a lot of information on the flag and links to buy said flag in all different sizes but no information on becoming vegan or even links to sites that might provide this sort of information.

The flag is design is an open source which means anyone can use and distribute the design without having to pay for it, so the branding is not a money making tactic. However, it is likely that many companies will cash in on the use of the flag and if it takes off it may even become a fashion statement.

Veganism has been gaining popularity for some time now and there are already concerns over links between veganism and ‘clean eating’ not helping to spread awareness of the impact that meat eating has on animals.

If the flag becomes a fashionable symbol to be seen with then it’s undeniable that it’s another facet of veganism that is taking a step away from the real reasons behind the movement, the animals.