The club, owned by environmentalist Dale Vince, has enjoyed great success since turning vegan, securing a place in the English Football League last spring for the first time in 128 years.

FGR’s previous head chef, Em Franklin, is leaving her position after three years with the club. Franklin has big boots to fill, after her Q Pie, a Quorn and leek pie made with soya milk bechamel, won an award at the British Pie Awards. The pie is now considered FGR’s signature dish. 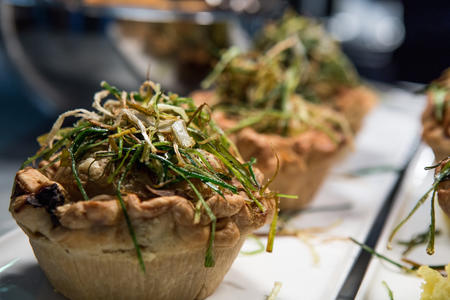 “Great food at a football match and great food without dead animals in it – these are two things that many people still don’t associate,” Vince stated in March of last year. He added, “This top three finish is a fantastic achievement, for any pie, for a meat-free matchday pie – just all the more so.”

Vince, and the FGR team, are saddened by Franklin’s decision to leave the club, but believe that there is still much more in store for FGR and are excited at the prospect of finding a new head chef.

“We’re gutted to lose Em, who made our transformation to vegan such a success,” Vince said in a statement on Friday. “But there’s a huge opportunity for someone new to take us to the next level.” 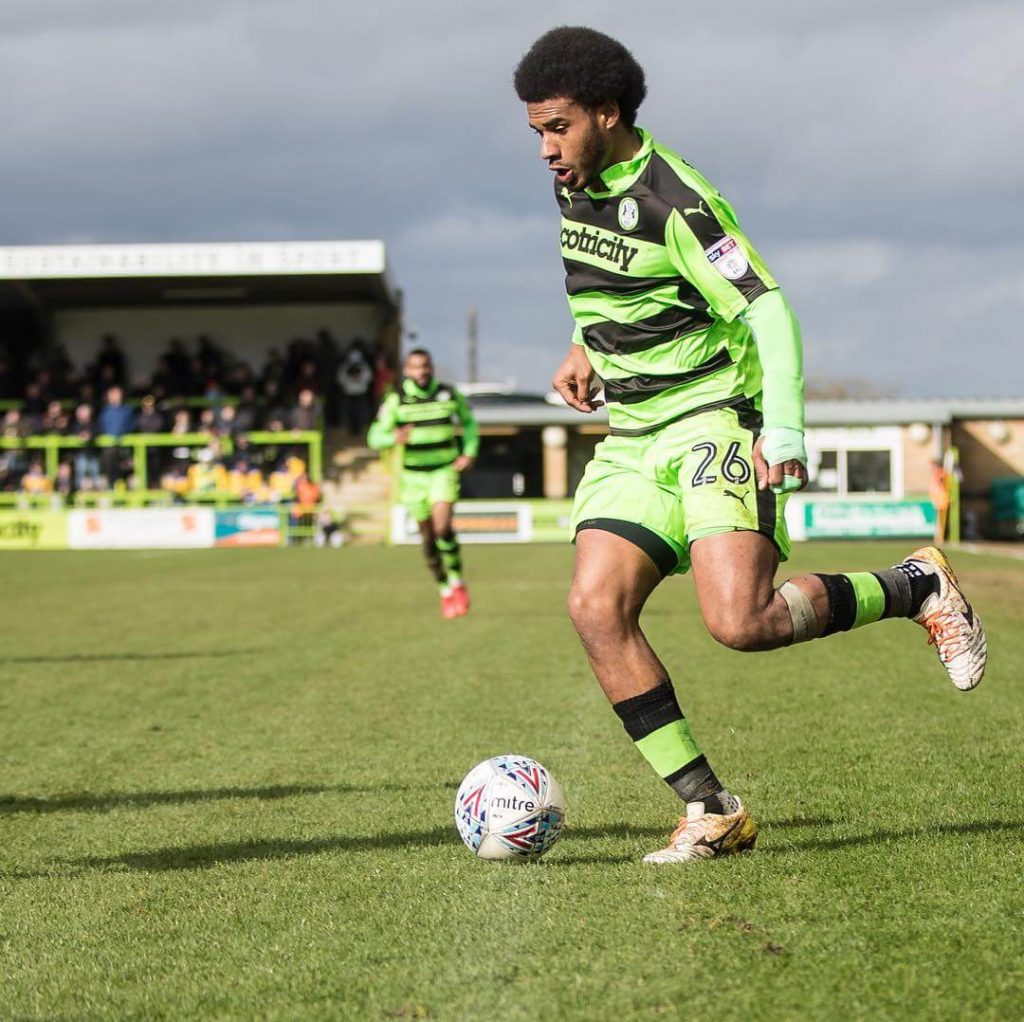 The opportunity is like no other, currently, in the industry, maintains Vince.

“This is a massive opportunity for a talented, passionate chef to build on the considerable success we’ve had with our vegan menu, and the media interest we’ve had in our ethos,” he stated. “I can’t think of another chef in sport who has been interviewed by so many media outlets across the world – from China to the USA and most places in between.”

All applicants for the vacancy must possess, “a passion and flair for innovative vegan cooking”, as well as strong communication and leadership skills. Good stamina and an ability to work under pressure are also required, in addition to IT skills and experience of running a commercial kitchen.