Celebrity Big Brother UK star and 26-year-old Project Engineer from The Apprentice (UK), Andrew Brady, recently announced on his Instagram story that he was going to be trying a vegan diet. Brady, who is fresh out of the Big Brother experience, found inspiration to make this decision after watching an impactful vegan documentary.

Brady cited What the Health and fellow Big Brother housemate Courtney Act as influences in his choice to try a vegan diet. Courtney Act, the vegan winner of Celebrity Big Brother UK, was applauded for discussing many controversial and complex topics in the house with candor, thoughtfulness, and grace and it was perhaps her strong bond with Brady that inspired him.

“Here’s the crack. I watched What the Health on Netflix. It’s a bit scary, really, because the meat is killing us, that we eat,” Brady said. “So I’m thinking about doing vegan. This is something I’d never thought I’d say but it was quite poignant because Shane J. and I talked about it in the house.” 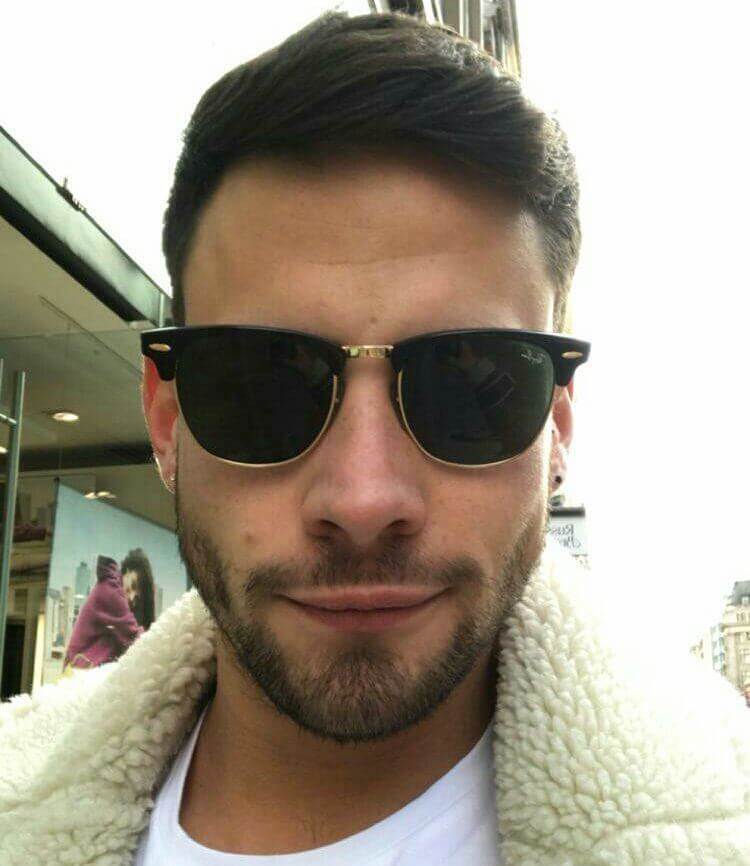 He added, “Basically, I’m the last person in the world who would ever have gone vegan. I love bacon, I love burgers, I love anything, anything meat, I love it. But it is scary. Check out What the Health on Netflix and make your own mind up, I guess. But I don’t want to be all like preachy and shit like that, just check it out.”

It’s important to note that a vegan diet doesn’t mean always drinking fruit and veggie smoothies or giving up junk food and candy. A vegan diet can vary monumentally from person to person.

Brady is among many celebrities recently inspired to try a vegan diet. The list of prominent people impacted by What the Health include: Ne-Yo, who recently showed off his new body; five-time Pro Bowl participant and Washington Redskin (who was listed in the NFL’s Top 100 Players of 2017), Trent Williams; British Formula 1 champion, Lewis Hamilton; American race car driver, Conor Daly; British singer-songwriter and winner of the ninth series of The X Factor, James Arthur; feminist adult filmmaker, Erika Lust; and a very special, 96-year-old grandmother named Anne Fraser, who proved that it’s never too late to go vegan.