In a heartwarming speech at a recent fundraiser for the Loveland Sanctuary in Orange County, Asher Brown, founder of LA’s Pollution Studios, urged his audience to open their minds to a life without animal products. “To everyone listening, I challenge you to think. Open your eyes to the suffering that is being caused, and trust your hearts,” Brown said.

As a longtime vegan, Brown has produced commercials for nearly 50 plant based brands along with spots for animal sanctuaries and animal rights non-profit organizations.

Affectionately recalling his first visit to a sanctuary to direct a Thanksgiving video, Brown spoke of his amazement at each turkey’s unique personality. He fondly refers to one cranberry-loving turkey diva who he named “Turkey Lurkey.” 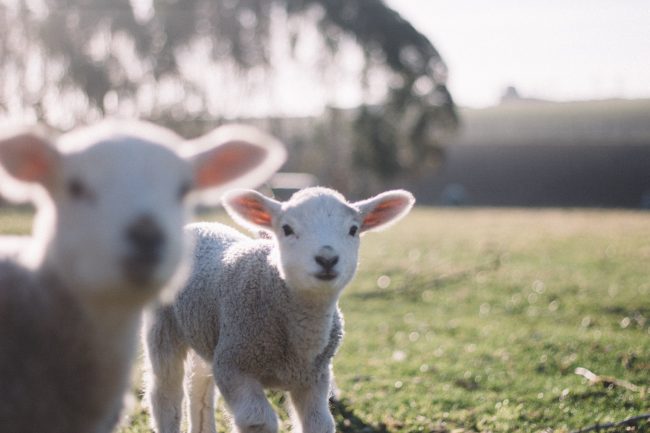 Brown argues that if we encourage a child to see an animal in a sanctuary and not just on their dinner plate or TV screen, real progress can be made. Through education, we can work against the idea of the faceless farm animal that turns up as pork on our plate with no connection to the cartoon pig on TV.

“We don’t eat pigs, we eat pork chops. We eat mutton, not sheep. And when we take baby cows away from their mothers and force them into tiny crates so confined that their muscles melt off of their bones, we call that veal, because otherwise how could we stand it?” Brown asks.

“Our greatest hope is with the next generation, and the next one after. Our children will understand,” Brown said. ” They won’t need to hide behind lies, or excuses. Their shield will be Truth. And I challenge you to teach.”