Winyl — a vinyl record and vegan wine shop in Manningtree, Essex — has added vegan craft beer to its shelves.

Launched in October, the shop is the brainchild of husband-and-wife duo Whilmari Swift and Steve Tattam, who has more than 20 years experience selling vinyl.

Due to the re-emerging popularity of records — sales have been on the rise for 12 consecutive years, according to Nielsen — and the increase in demand for more vegan products, business is booming at Winyl.

“Since we opened we have had a lot of interest in our vinyl and also the vegan and organic wines,” Tattam told the Harwich and Manningtree Standard. The rate of interest prompted him to add vegan craft beers to the menu too, introducing a range of bottled ales and gluten-free IPA from Barcelona.

“They have been fairly popular for guests that want an alternative to wine, although that is still the main business,” he explained. 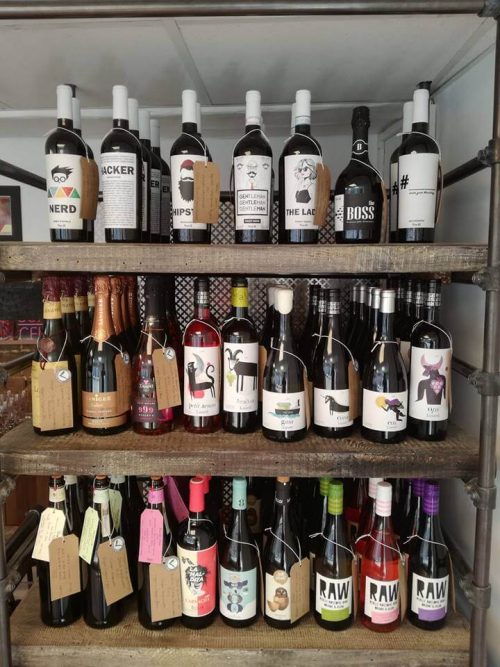 Why unite records with vegan wine? Last September, Swift told the Harwich and Manningtree Standard that both are a passion of her husband’s.

“So we did our research and went to events like the wine fair in London and discovered there is a huge market for vegan and organic wines,” she said. The demand for biodynamic vegan wine is so high that Org de Rac, a South African winery, removed all animal products from its process. 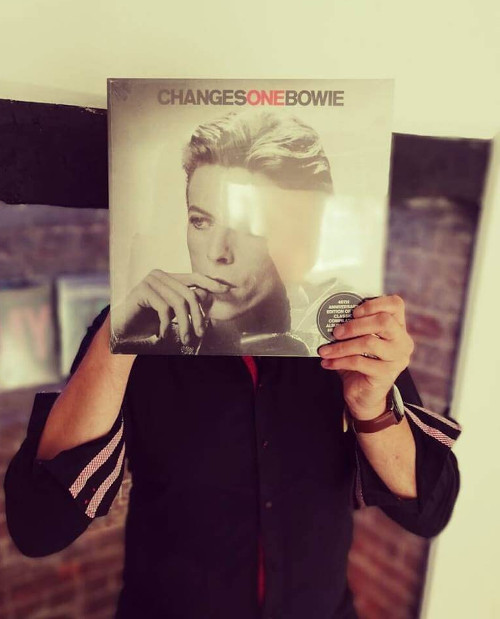 Realising the high demand for organic vegan wine, Swift and Tattam stock around 24 carefully curated varieties at a time. Winyl offers one of the largest vegan selections in east England.

“I really set out to seek quality vegan organic wines,” Tattam said. “If you go to the supermarket there aren’t really many, but I’ve found a few ranges which are excellent. Even better, they have unusual labels and really exciting artwork which draws you in – a bit like album covers really.”