The popular travel company, Thomas Cook, has agreed to stop the online promotion of trips to SeaWorld and other animal excursions. It is suspected that the decision has been made due to pressure put on the company by animal rights organization, PETA.

PETA successfully managed to get its supporters to send over 20,000 emails to the holiday specialists, requesting that it no longer promote SeaWorld or sell tickets to the attraction to its customers. Unfortunately, there has been no announcement yet about the termination of ticket sales from Thomas Cook, however the end of its online promotion of the company is a huge step in the right direction.

‘By suspending online promotions of SeaWorld, Thomas Cook has shown that it understands that holding orcas captive for entertainment is unacceptable,’ PETA stated. ‘PETA commends this decision, and we’re now calling on the travel provider to end ticket sales to the marine park altogether. In doing so, it would become an industry leader in animal welfare and set the bar high for others to follow.’

Speaking to Sun Online Travel, a spokesperson for Thomas Cook said, ‘we have taken steps to remove promotional content for all animal excursions, in line with our animal welfare policy. This includes adverts, social media promotional campaigns and blog content across our websites and social media channels.’ It was also recently reported that the company has now stopped selling tickets for elephant rides in Thailand and the opportunity to swim with dolphins in the Dominican Republic, amongst other captive animal-centered attractions. 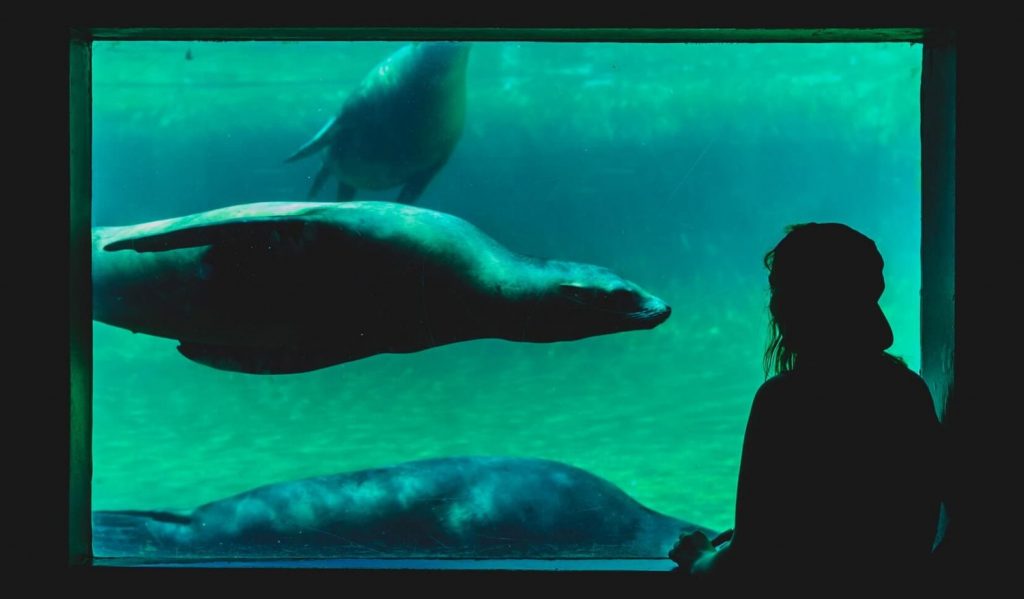 SeaWorld’s profits have been plummeting over recent years, with the downward spiral largely credited to the now infamous 2013 Netflix expose, “Blackfish.” A report from November revealed that the company was down on net profits by 16 percent, with total revenue per capita and admission per capita also down.

Other sea life attractions and aquariums have been forced to close or seriously amend their business models, with many people no longer taking their children and families to visit facilities that promote captivity. One Japanese aquarium that had been in business for over 60 years was forced to cease trading at the beginning of this year and the Vancouver aquarium recently announced its decision to end its captive dolphin and whale programme.