For the past 13 years Stanford University’s new incoming undergraduate students have received three books that they must read over the summer, before orientation in the Autumn. This year is no exception and the three books have been carefully chosen by former student and current faculty member, Noah Diffenbaugh.

Diffenbaugh, who teaches in the School of Earth, Energy & Environmental Sciences wanted the theme of his book choices to focus on sustainability and equity. He believes the two concepts are ‘inextricably linked’

The the books chosen by Diffenbaugh are Homegoing by Yaa Gyasi; The Sixth Extinction: An Unnatural History by Elizabeth Kolbert; and Salvage the Bones by Jesmyn Ward. When read together these books are supposed to show the links between the ways in which human beings treat the world and the ways in which they treat each other. 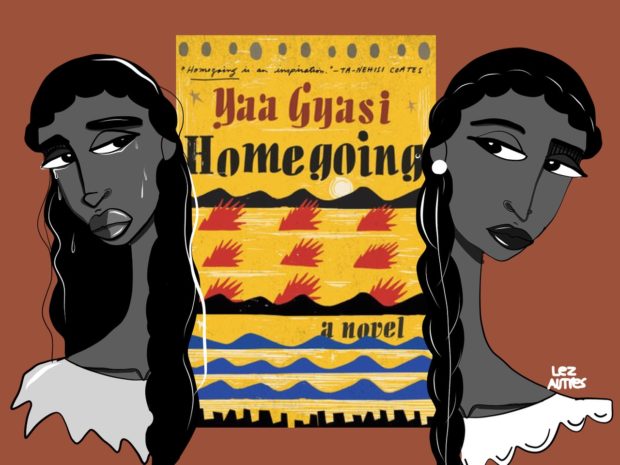 Diffenbaugh believes that the reading he has set for incoming students will be of use to them both on campus and off campus. He believes that the texts explore questions that don’t have clear cut answers such as climate change and oppression. He states that the only way to deal with ‘highly charged’ topics with ‘no obvious solution’ such as these requires ‘space for free speech and the free flow of ideas, where people can disagree and allow their views to evolve as a result of the dialogue.’ Not only will that teach students that professors and teachers aren’t looking for ‘predetermined answers‘, claims Diffenbaugh, but it will also allow them to participate in these sorts of discussions on the world stage.

The ‘inextricabl[e] link’ between equity and sustainability that Diffenbaugh is referring to is essentially a very specific example of intersectionality, a word that needs more attention in all movements attempting to bring about a more equitable world.

Although veganism is about reducing the harm human beings inflict upon animals, the environmental damage caused by animal agriculture cannot be ignored. In fact, to ignore it would be a grave mistake because without a planet on which to live there doesn’t seem to be much point in the liberation of animals. If we continue to destroy their habitats then allowing them to exist autonomously is all for nothing. 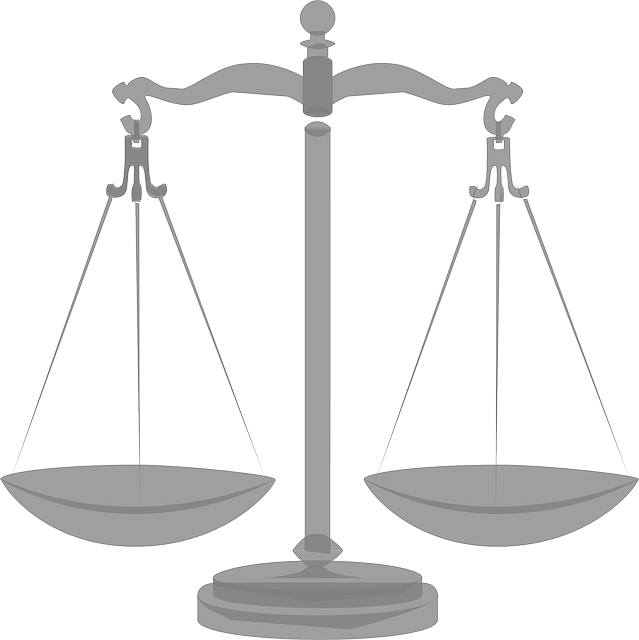 Equally we must accept the part that class divisions and racism play in the destruction of our planet. We grow enough food, and yet not everyone gets to eat. We force people to live in poverty by participating in and ignoring institutionalised oppression. We consistently push people to the bottom based on their race, their religion, their gender, their sexuality and their mental and physical health. We then force these people to live in places where the more privileged people do not and we pollute their water supplies and we pollute their air. We give them no choice but to live off of food stamps in food deserts and refuse to give them access to fresh, nutritious food which in turn makes them ill. To top it all off we don’t even pay for their healthcare and then we have the audacity to say ‘anyone can go vegan’ a statement which attaches an element of blame to anyone who isn’t.

We don’t even bother to learn about the impact veganism might have on someone’s culture, or in fact allow people who are teaching us about it to speak. So much so that makers of an independent documentary detailing the ‘ways in which prevailing attitudes and stereotypes about veganism within the African-American community have rendered the benefits of this lifestyle invisible within the spheres of popular culture, social experience, and political debate’ entitled their piece ‘The Invisible Vegan‘. The title is inspired by Ralph Ellison’s account of being alienated in the USA as an African-American man, The Invisible Man, and looks to highlight the ways in which White Veganism is leaving African-Americans out of the mainstream discussion surrounding veganism.

With his book choices, Diffenbaugh has left the incoming class at Stanford University with a way to start every discussion; he has asked them to consider just how much we are leaving out of the conversation. Something we could all benefit from doing a little more of.