Dating app Tinder has asked users to take down pictures of themselves posing with tigers after receiving a letter of complaint from animal rights group PETA Australia. The activist group penned a letter to the popular dating app’s co-founder and chairman Sean Rad, asking him to ban the use of tiger selfies on the dating site. Rad responded on the Tinder’s blog asking the app’s uses to please take down the pictures with the claim that ‘Posing next to a king of the jungle doesn’t make you one.’

Tiger selfies on Tinder have become so popular that people have even started blogs such as ‘Tigers of Tinder‘ and ‘Tinder Guys With Tigers‘ dedicated to the pictures they found. Despite this, data has shown that people who use animals in some of their pictures are 53% less likely to get messages on the app. 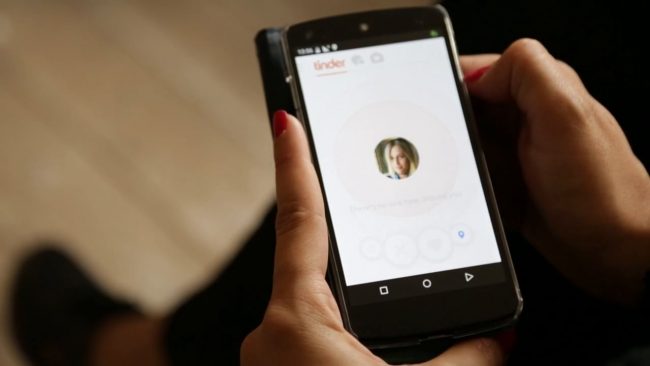 PETA had written the letter to Rad to bring his attention to the the kind of lives tigers who might appear in selfies live. Tigers cubs are often taken from their parents at just a few days old and PETA believes that these creatures deserve to live in the wild where they will thrive as opposed to being exploited for other people’s entertainment.  Last year, a population Thai tourist destination, Tiger Temple, was successfully shut down after concerns over the animal’s welfare. The operation to recuse the tigers discovered serious maltreatment of the animals, including 40 dead tiger cubs.

Although the dating app didn’t ban the use of tiger selfies, in the blog post Rad says that he agrees with this sentiment and has agreed to donate $10,000 dollars to Project Cat in honour of International Tiger Day which took place on July 29th. 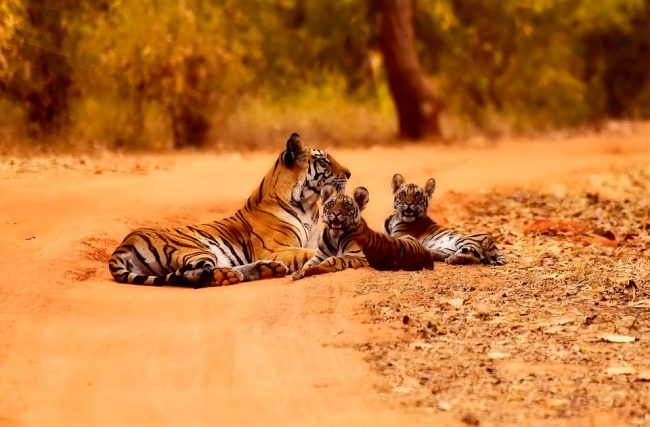 Rad even gave some tips in his blog post to users who might be a little worried about taking a photo down, promising that ‘your profile will be just as fierce without the drugged animals.’ He provided a list of possible alternatives that were much friendly to animals such as pictures of users planting trees, walking to work or conserving water by drink Rose.

Rad’s tongue in cheek approach may not provide accurate information on water consumption, but will hopefully encourage Tinder uses to think twice before posing with animals who are being stopped from living in their natural habitat.