U.S. based vegan meat producer Tofurky has announced that it’s popular offerings will soon be appearing on the shelves of Woolworths throughout Australia.

“It’s official!” the company stated in a Facebook post. “Tofurky is coming to Woolworths around Australia, hitting the shelves next week! A huge thank you to our amazing fans for helping us get there and waiting for it to happen.”

Tofurky’s Beer Brats, Hot Dogs, Sausages, along with its Smoked Ham and Slow Roasted Chick’n deli slices, will be the first items launching into stores, the company says.

“We are thrilled to announce that we are bringing these four tasty Tofurky products over to the expanded plant-based set at Woolworths,” Seth Tibbott, the founder and chairman of Tofurky said in a video published alongside the announcement. “From Sydney to Perth to Melbourne. It’s a very rewarding feeling thinking of the impact that Tofurky products have had over 37 years.” 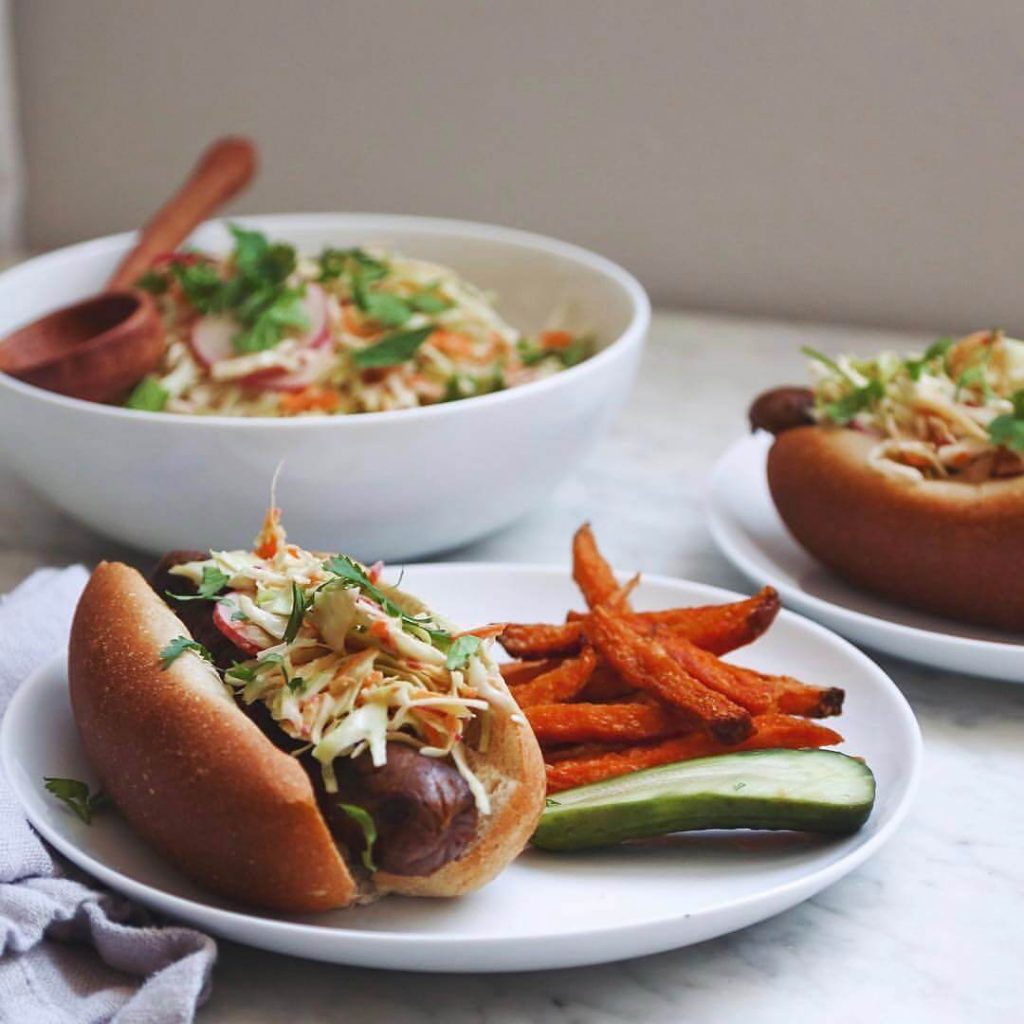 Veganism has boomed so much in the country that Australian beef and dairy farmers have even stated that they have begun to feel pressure. “We are seeing current patterns of consumption change,” Lisa Sharp of Meat and Livestock Australia recently said of the growing shift.

Australia boasts the third fastest growing vegan market in the world. As the demand for plant-based foods has never been higher in the country, many businesses have been cashing in on the new shift. The nation’s first ever vegan hotel opening was announced this month and the first ever Australian vegan cruise is set to depart in October. Numerous U.S.-based brands have also made the leap to the Australian market. Halo Top recently also added its vegan ice creams to Woolworths and Follow Your Heart’s vegan cheese is appearing on Domino’s Pizza menus across the country.

“We’re just so thrilled to be a part of Woolworths expansion of the plant-based foods set,” Tibbot added. “Because they have a good vision and we want to be a part of that.”