Popular vegan meat brand Tofurky has given its fans something to get excited about. The company is launching a Vegan Ham Style Roast. Additionally, Tofurky’s innovative DIY range will soon be expanding across the U.S.

Since 1980, American veggie brand Tofurky has been creating “lip-smacking food that makes animals, people and the planet happy”. The company’s previous products include veggie burgers, slow roasted chick’n, deli slices, tempeh and a variety of sausages, among others.

The Vegan Ham Style Roast builds on Tofurky’s popular holiday roast that has made it a staple on Thanksgiving tables across the country; even celeb Miley Cyrus has shown her love for the vegan roast. The company previously launched a Ham Style roast featuring a sweet glaze, but new glaze-free vegan ham product will hit store shelves in July this year. Tofurky says it will roll out limited edition glazed roasts each year while the glaze-free will be on shelves year-round. 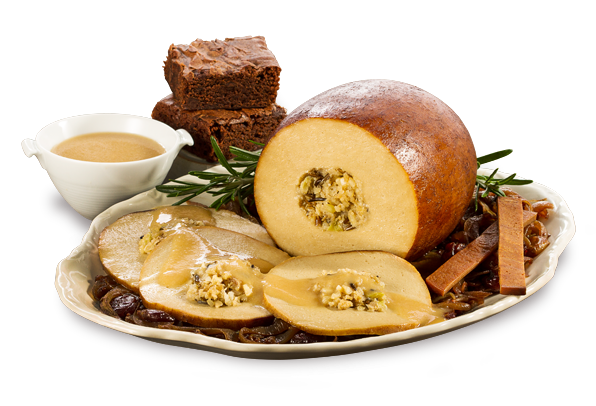 Tofurky’s DIY range, which was launched last year, will also soon be hitting supermarket shelves across America. The “flavorful hand-formed” products are sure to get your hands dirty; the products are designed so that foodies can make and shape them however they please. Tofurky names each item “a true socializer”, as the grounds suit a variety of recipes and add “hearty flavor to your comfort food favorites”.

The line includes Chorizo Style Sausage, Breakfast Sausage, and Italian Style Sausage, as well as a vegan meat burger, among others. All of the DIY products are non-GMO and certified gluten-free. They are a good source of protein and fiber, according to the company website, and free of cholesterol.

Increasingly, the health benefits of plant-based protein have inspired consumers to move away from animal meat products. In fact, a recent study revealed that more than half (58%) of Americans are choosing vegan protein sources rather than meat. Additional research showed that 39% of people choosing plant-based protein do so for health reasons. 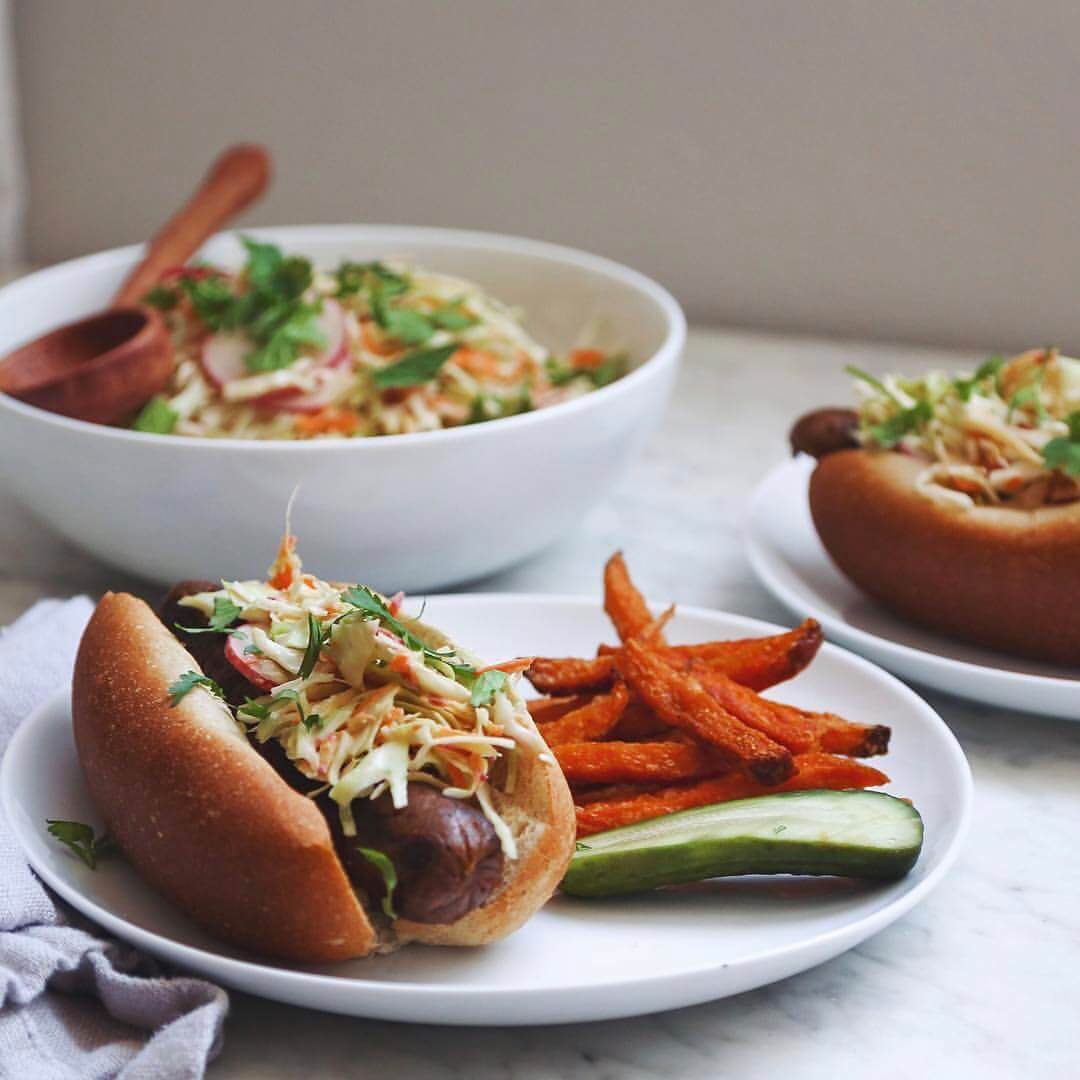 Animal welfare concerns also play a role and have been identified as a major market driver for the vegan meat industry. The environmental impact of animal products is also shaping the ever-changing market. Additionally, research suggests the vegan meat market will grow 25% in coming years.