A national survey conducted by Harris Poll last year explored the eating habits of Americans. From these results, emerged the Top 10 best US cities for plant-based living.

Here are the cities named the easiest places to be vegan in the USA!

Harris Poll’s Top 10 Vegan-Friendly Cities in the US 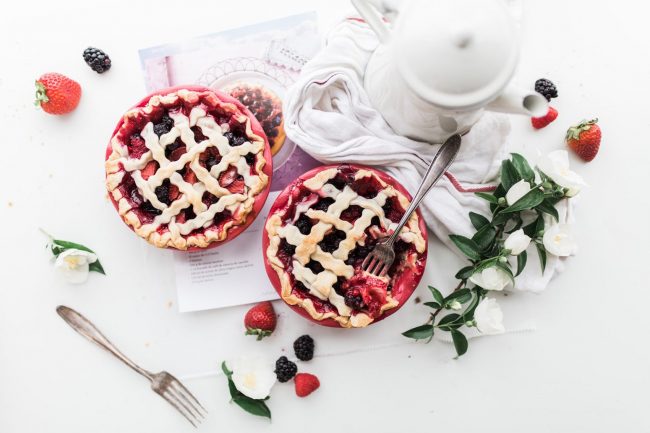 At number 10 is California’s, San Diego. With award-winning pies and plant-based venues like Café Gratitude, this city also contains one of the first vegan drive-thrus in the country. 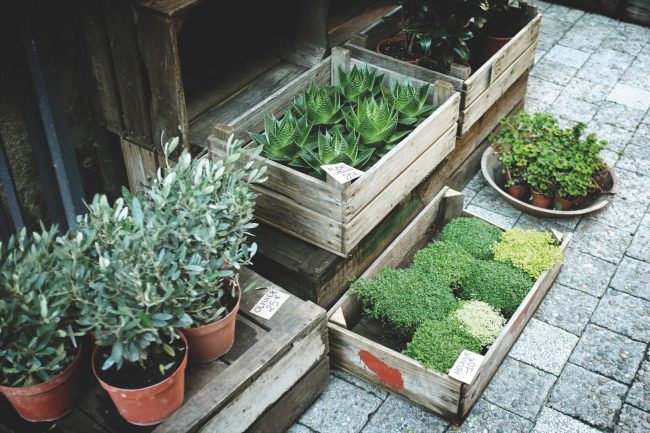 One noteworthy business is this 100% vegan bakery, sporting colorful cupcakes and animal-shaped baked goods. Miami also has the most vegetable nurseries per capita, where you can find quirky additions to your household such as these air plants. 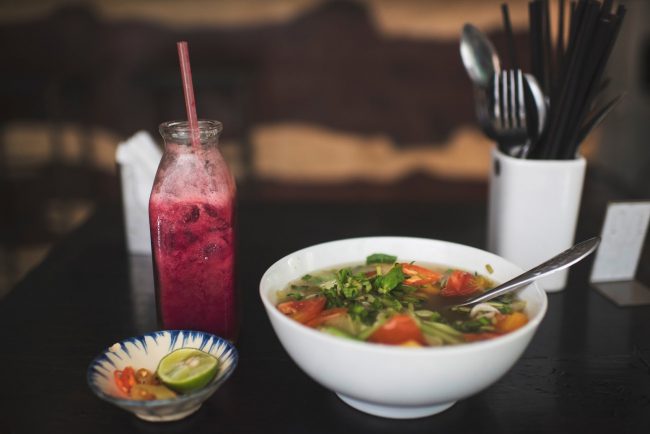 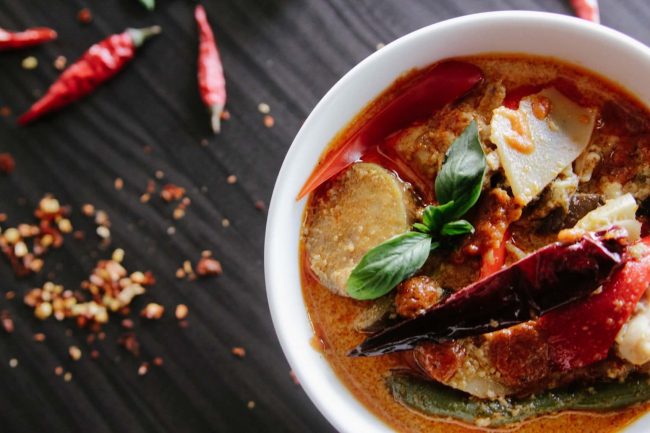 You won’t have to wander far in Washington to find a place to eat. Washington offers a multitude of restaurants, such as HipCityVeg with their faux Philly Steak and Souper Girl
who run their vegan soup business whilst using compost, wind energy and supporting local farmers. 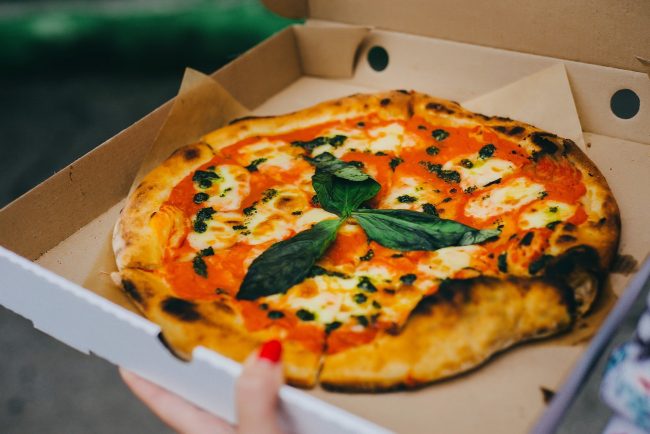 Enjoy an all-day breakfast and comfort food like waffles and double-“beef” burgers. Otherwise, check out the first vegetarian bar in Seattle, or America’s first 100% vegan pizzeria. 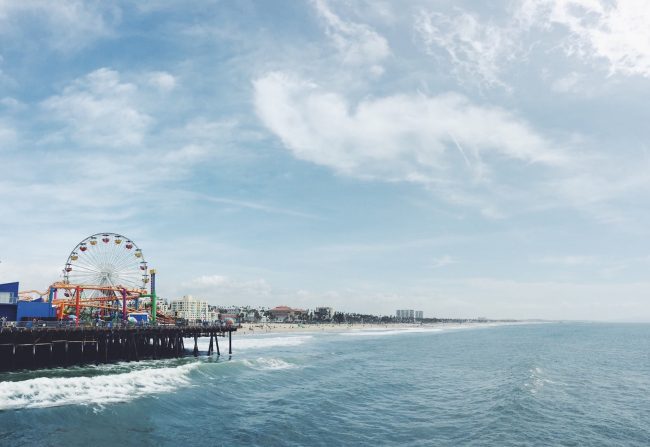 Hollywood isn’t the only reason to visit LA. Cruelty-free options are plentiful, from tattoos to donuts, to cafes providing juices, organic smoothies, and superfood bowls. Also worth a visit is LA’S first vegan cheese shop. Hungry for more? See here for the best vegan restaurants in the city. 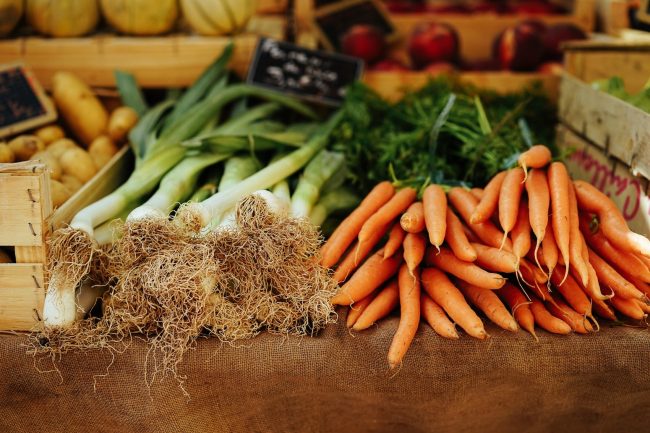 In Harris’ Poll, San Francisco tied first for most salad shops per capita. They also won the title of most farmers markets and CSA (community supported agriculture) programs per capita. One such company is the Greenhearts Family Farm CSA, which is the city’s only farmer-owned family farm offering a “veggie box” home delivery service. 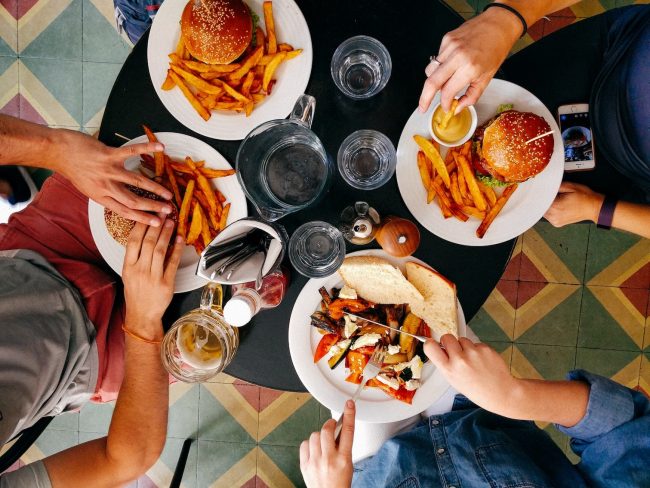 Orlando may be the place to go for fine-dining. The town has the highest percentage of restaurants who serve vegan options in America. Having expanded greatly over the past few years, Orlando now has close to twenty vegetarian restaurants. 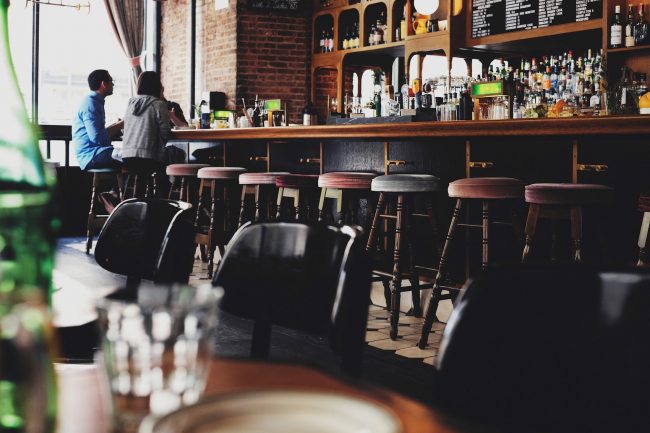 Oregon’s largest city claimed second place in Harris’ Poll. The town boasts an impressive amount of unique vegan businesses, such as the second ever vegan tiki bar, a cruelty-free barber shop and the world’s first vegan mini-mall.
Hungry for more? Check out this comprehensive list of vegan and vegetarian food. 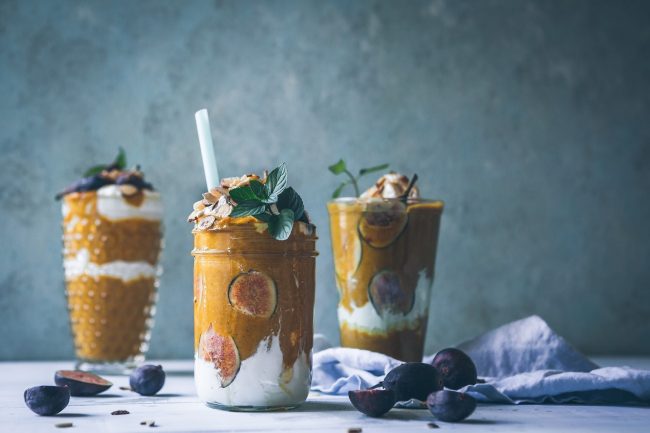 New York, the most populous city in America, and now the go-to location for plant-based eating. Rated first in vegan diversity, accessibility, and quality, New York also has the most juice/smoothie bars and most salad shops per capita. A Veggie Pride Parade is held each year, as well as a Vegan Food Festival attracting over 70 plant-based vendors. Options are plentiful, from cajun-fried shrimp, to sloppy joes, to the first vegan dosa cart in the world.