British Millennials prioritize vegan items when they go grocery shopping, according to a new survey by nondairy milk brand Oatly.

The top five items in a Millennials’ shopping trolley, according to the survey, are falafel, avocado, kale, vegan milk, and hummus. In fact, the Millennial love for the latter is driving the market, which – according to a report from last November –  is set to be worth $1.1 billion globally by 2022.

The survey also revealed that adults aged 26 to 35 could not accurately predict the prices of dairy items, such as milk and butter, while those aged over 55 could, suggesting that younger generations are simply not as familiar with purchasing these products.

The survey notes that most young people are purchasing more sustainable and vegan food for the sake of the planet. Earlier this year, the United Nations revealed that humans have 12 years to prevent a climate change disaster. And according to a recent Oxford University study, switching to a plant-based diet is one of the most effective ways to do this. Swapping out animal products for vegan ones helps to reduce greenhouse gas emissions, global acidification, eutrophication, land use, and water use. 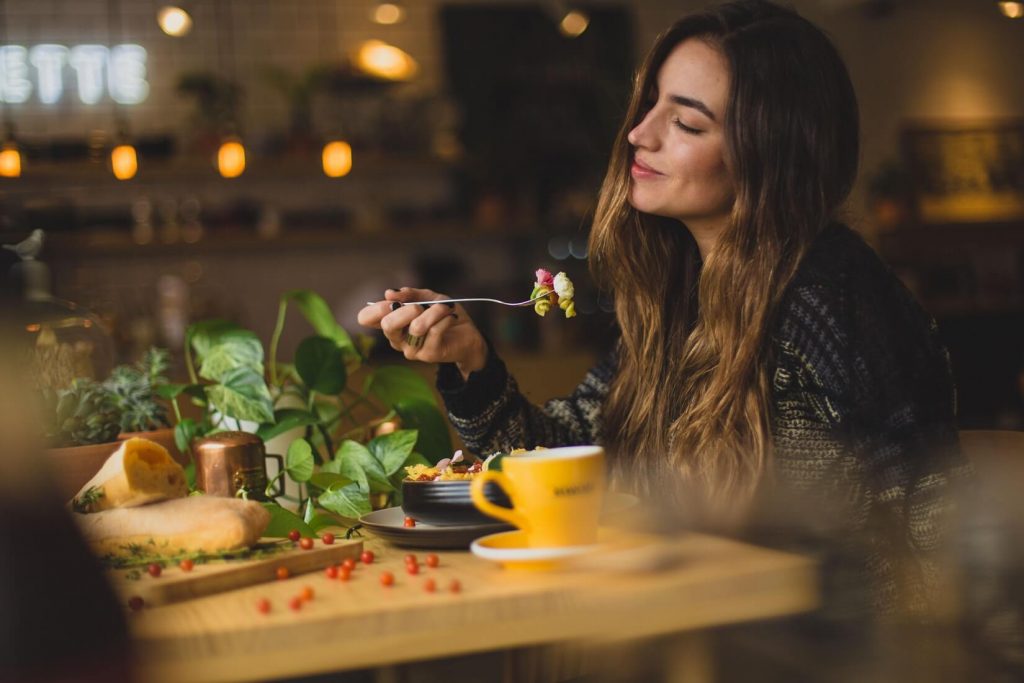 Around the globe, Millennials are adapting their shopping habits and opting for more sustainable products for the sake of the planet as well as animal welfare and health reasons. In Sweden, 30 percent of young people are reducing their meat intake, and in the U.S., nearly 80 percent of Millennials regularly eat vegan meat instead of traditional meat.

But it’s not just young people opting for a more flexitarian way of living. In Britain, just over half of all shoppers are already following, or are interested in following, a flexitarian, vegetarian, or vegan diet, according to a study by food research and training charity IGD.

“We are seeing an increasing number of people adopting a more flexible approach to their diets, whether it’s just for one meal or one day a week, shoppers are increasingly choosing a vegan, vegetarian, or flexitarian diet,” said Vanessa Henry, the shopper insight manager at IGD. “This is for a variety of reasons; the aspiration to be healthier, to adopt more ethical credentials and also to limit the impact on the environment.”