For many trans people, makeup is an important part of everyday life. This is not because makeup is required to be a man or a woman — or any gender for that matter — but because makeup can often keep trans folks safer.

Trans women, for example, can face huge physical and emotional threats if they do not ‘pass’ as a woman. People conflate trans women with men in dresses. In addition, people also project completely unfounded stereotypes about trans women being predators, which, like the former societal belief, is created by people who don’t want trans folks to exist in public spaces. 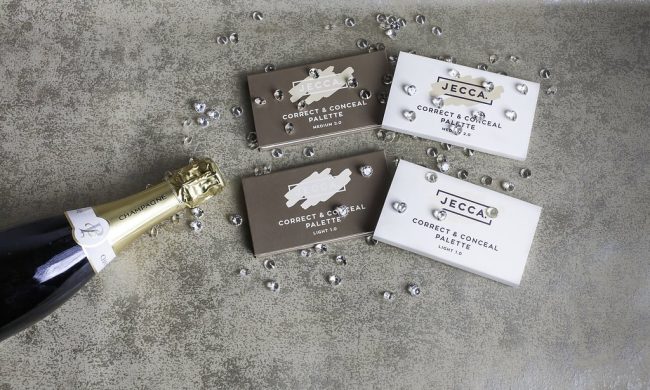 All of this being said, hiding things like facial hair for trans women and scars for trans men is incredibly important, as it minimizes the chances that they’ll have to deal with any of the negativity listed above.

Jessica Blackler, a British makeup artist, and ally to the LGBTQIA+ community, saw this important need for makeup and decided to act. She launched JECCA MAKEUP, a PETA-approved, cruelty-free and vegan beauty brand aiming to address common makeup issues experienced by trans folks. 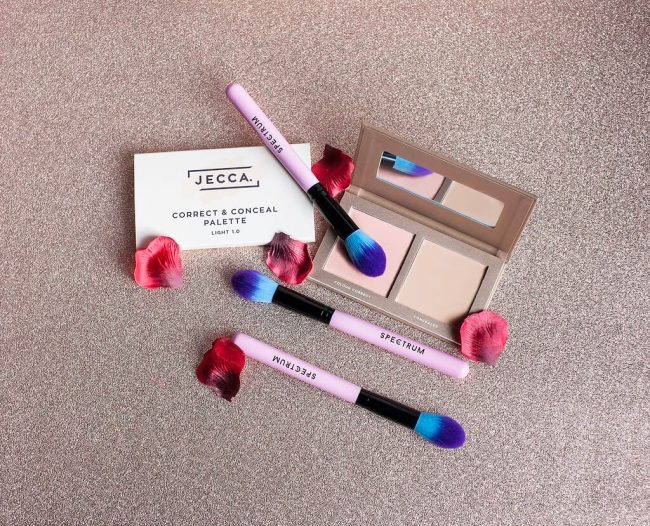 One of the most common problems is a lack of coverage, which inspired JECCA’s first product, a color corrector. The product aims for strong coverage without feeling heavy on the skin.

Before creating JECCA, Blackler dived deep into the queer community — queer meaning anything other than cis-gender and straight. Through volunteer work with several charities like Stonewall, Manchester-based transgender charity Sparkle, Umbrella Cymru, and Race Equality First, she got to know the people she wanted to serve.

“Founder and director Jessica Blackler spends time with a diverse range of clients, so understands that coverage can be an issue when using mainstream makeup. JECCA’s first product is Correct & Conceal, a colour corrector that offers long-lasting, full coverage for flawless skin. This concealer palette effectively creates a luminous base for all wearers, while making effortless work of covering beard shadow, birthmarks, and acne.” 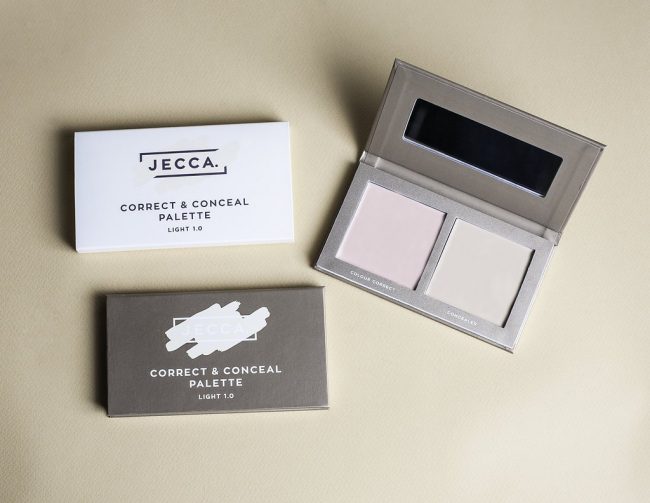 There are a light and medium color corrector available on the site right now, so it’s important to note that, at the moment, the line does not appear to include folks with darker skin tones. It’s not clear when and if this will change in the future. In the meantime, there are other brands like Mented Cosmetics, founded by Amanda Johnson and KJ Miller, that aims to make women of color feel prioritized in the beauty world.

JECCA MAKEUP’s inclusivity is important, not only for trans people but for people across the identity spectrum (and animals too). Makeup shouldn’t be for one group of people, whether based on gender or skin tone. It also shouldn’t come at the cost of animal lives through cruel animal testing — which is intentionally kept as hidden as possible from the public eye.