International travel company Insight Guides has promised to end its promotion of elephant rides, in a bid to tackle tourist-funded animal exploitation.

The travel group will no longer advertise tours involving elephant rides, including its “Rajasthan: The Land of the Kings” and “India: From Delhi to the Desert” trips.

The decision follows pressure from animal rights charity, PETA UK (People for the Ethical Treatment of Animals), and is being lauded by animal welfare advocates.

PETA UK campaigned to end elephant rides owing to serious welfare concerns. The animals are often forcibly separated from their mothers, and are then “gouged with bullhooks or nail-studded sticks during ‘training,'” says PETA. While some won’t survive the process, those who do live out their lives performing tricks under the threat of physical punishment. 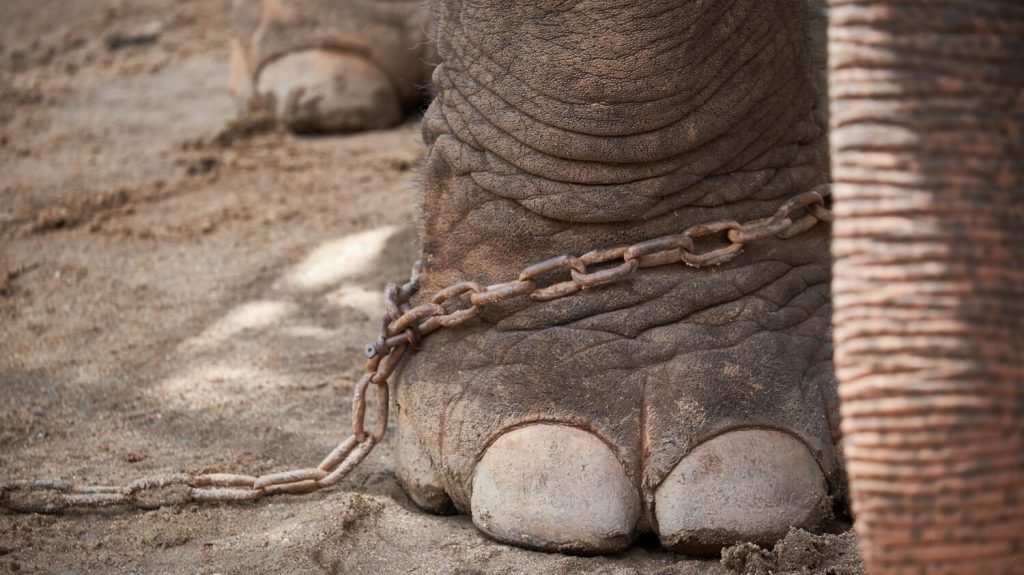 Insight Guides is not the first company to publicly renounce the promotion of animal rides. Earlier this year, PETA influenced DK, a British multinational publishing company, to no longer advertise animal rides in its travel guides.

Earlier this month travel giant Thomas Cook promised to end ticket sales to SeaWorld and Loro Parque due to their mistreatment of captive orcas. Nigel Thompson, the Mirror’s travel editor, commended the decision, stating that watching animals perform is “a throwback to a less enlightened time.”

Vegan actor and producer Woody Harrelson is also working on a new travel project to promote sustainable food across the globe. In partnership with plant-based chefs Derek and Chad Sarno and Tin Rocket Entertainment, Harrelson will produce the docu-series titled “Wicked Healthy World.” Chad and Derek Sarno will serve as the series’ hosts, traveling around the world to feature the revolutionaries and leaders of the sustainable food space.