Last month, NFL player Trent Williams made the decision to trial a plant-based diet for a month. His decision was prompted by pro-vegan documentary What The Health, and he had hoped that it would change his body for the better. Williams’ family has a history of diabetes but he also wants to extend his career on the pitch. The documentary What The Health explores the links between meat and dairy products and risk of prominent health problems and diseases such as cancer, strokes and diabetes.

With a family history of diabetes, the NFL player was wise to ditch the animal products as high levels of saturated fat can cause insulin resistance which over a long period of time can lead to type 2 diabetes. Dairy products such as butter and cheese, and red meat are all high in saturated fats. Thankfully, reducing the amount of fat in your diet and therefore in your body can help your body to start functioning again as it should, allowing insulin to stabilise your blood sugar levels. 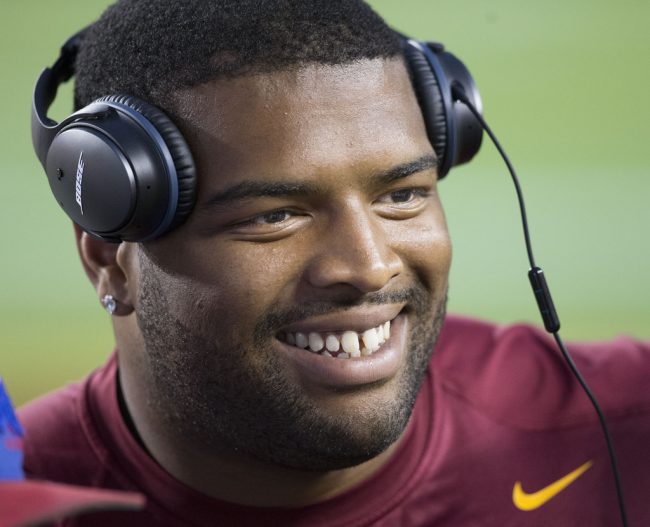 Although Williams has said he’ll ‘never go back to eating like [he] used to,’ currently his nutritionist is trying to encourage him to introduce fish back into his diet. Williams is currently on the fence about whether to continue with his plant-based diet or not. So what would the consequences be if Williams started to eat fish? 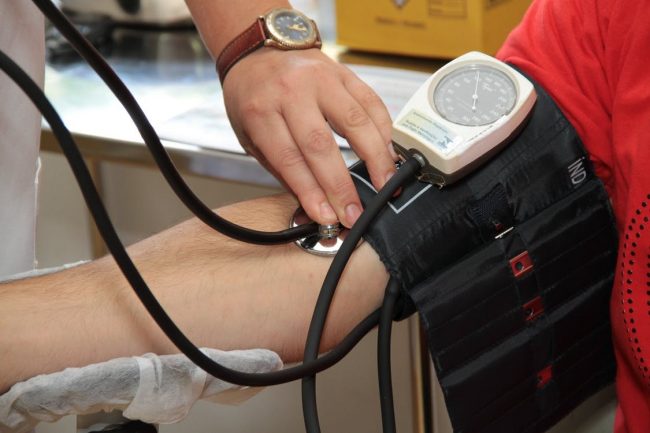 Usually fish is promoted as a good source of omega-3 fatty acids, however omega-3 isn’t the only thing to be found in fish. Nearly all fish contain mercury, however some predatory fish and shellfish contain much higher levels. When humans consume fish regularly, mercury then builds up in the body, usually in the tissues around the heart. As such, mercury has been linked to a number of cardiovascular problems and problems with the central nervous system.

Additionally, fish contains higher levels of saturated fat and cholesterol than plant-based alternatives. If Williams were to reintroduce fish into his diet his risk of diabetes might increase in comparison to if he stuck to a plant-based diet.

Thankfully, vegans can obtain omega-3 with plant-based supplements derived from micro algae that don’t come with the risks of mercury, saturated fat and cholesterol. 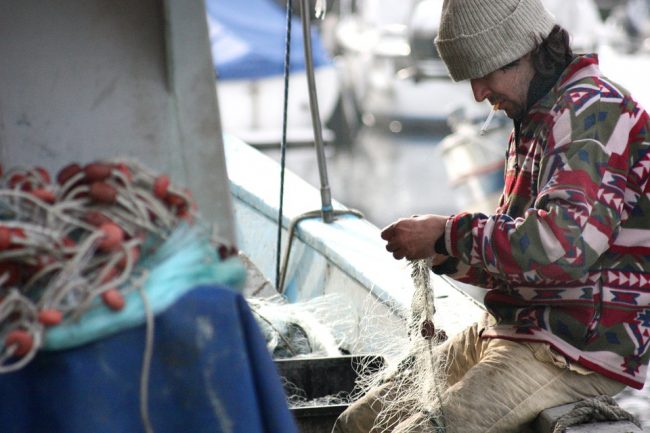 The demand for fish as food is having a dramatic impact on fish populations all over the world. Per person, the demands for fish is four times greater than it was in 1950, and the human population of the world has also increased hugely since then. This has led to a drop in marine vertebrate of 49% since 1970. Overfishing can have a devastating impact on the ocean’s ecosystems. 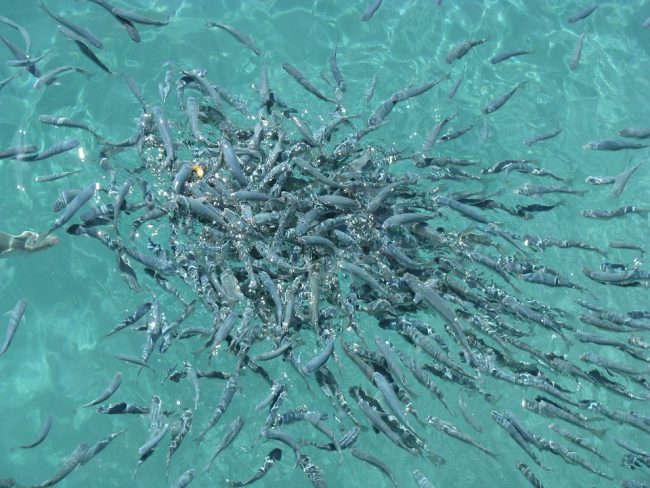 Studies have suggested that fish are able to feel pain, form friendships and feel emotions. Dr Hawkins, who conducted the most recent study on fish as sentient beings, has said that when choosing to eat fish ‘you are causing the death of an animal who is sentient, who has experiences, interests.’

Well Williams, the ball is in your court, or on your field… what’s your next move?