Nearly one hundred employees at a meat processing plant in Tennessee were arrested by ICE last week, the nation’s Immigration and Customs Enforcement agency. The employees face deportation, having been in the U.S. illegally. And the owners of the facility face criminal charges for illegally hiring and paying the undocumented workers, a trend that could have major implications for the future of the livestock industry.

“The Trump administration’s aggressive enforcement of immigration laws and promise to build a wall to keep more people from crossing the border illegally threaten the viability of the on-farm workforce,” the Washington Post noted last year.

Alongside field work, factory farm and slaughterhouse jobs are often the only opportunities for undocumented workers. Many are often lured to the U.S. by traffickers working for the industries themselves.

“The common justification for the high percentage of immigrant workers is that these are jobs that American-born workers don’t want to do,” says Vice, pointing to numerous studies that “repeatedly” suggest the claim is “way more than just an anecdote.”

Lynn Jacquez, a D.C. lawyer specializing in immigration law told the Post there’s “sufficient evidence that over the last 30-plus years there’s a dearth of U.S. workers that want to go into this field.” 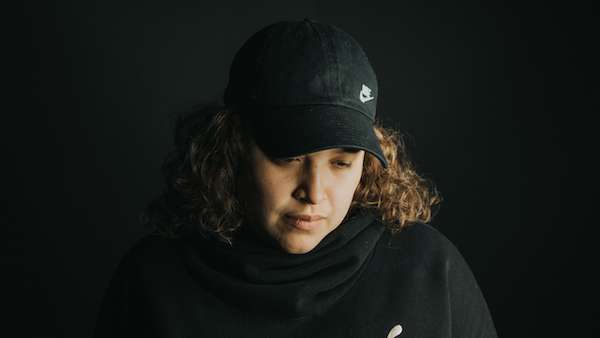 The issue isn’t exclusive to livestock production, either. In his 2011 book “Tomatoland: How Modern Industrial Agriculture Destroyed Our Most Alluring Fruit,” journalist Barry Estabrook details the conditions some immigrant workers in Florida’s tomato industry endure — from being brought to the U.S. under false pretenses to being forced to live in overpriced inadequate housing– some of the workers were living in the back of parked freight trucks — to pay well below the nation’s minimum wage.

Physical injuries are among the highest in farm work, particularly factory farms, slaughterhouses, and meat packing facilities, with shifts often running for 12 hours a day six days a week with few or no breaks. Repetitive task injuries, as well as acute injuries and even the risks of worker deaths, are among the highest in the industrial livestock production industry.

The recent ICE raid in Tennessee highlights what could become a significant issue for the rest of the meat industry. “Industries like meatpacking—as well as dairy farming, produce harvesting, and industrial canning—rely heavily on undocumented immigrant labor,” notes Vice. “The Department of Labor officially puts the number of undocumented farmworkers at 46 percent, but industry experts and labor advocates estimate that the number is much, much higher—possibly closer to 70 percent.”

And because the illegal workers fear deportation, they’ll endure low wages, long hours, lack of overtime and often docked or altered wages, no healthcare, and exposure to chemicals, machinery, and practices that pose numerous health risks.

“While nearly all parts of the US food system are propped up by immigrant labor, the intensely physical and gruesome work of animal processing is even more so,” Vice reports. “Slaughterhouse work is dangerous, loud, and gory—and business owners regularly can’t find enough laborers with working papers to meet their production needs. Some are able to hire immigrant labor through the H2-B temporary worker visa program, but gaining eligibility as an H2-B employer is time-consuming and difficult, so many facilities turn to undocumented immigrants.”