Trump’s wall has made progress in the last week, with the House approving a $1.6 billion fund to start the “contiguous and impassable wall” along the Mexican border.  We’re all concerned about the motives behind it, how much it will cost, how it’ll be built, who will pay for it and of course the negative impact on people on both sides of it.

The American Society of Mammalogists, the world’s oldest and largest organisation devoted to the study of mammals, is asking us all to consider the ramifications to local wildlife, in particular, over 100 endangered species directly affected by the construction of an impassable wall. 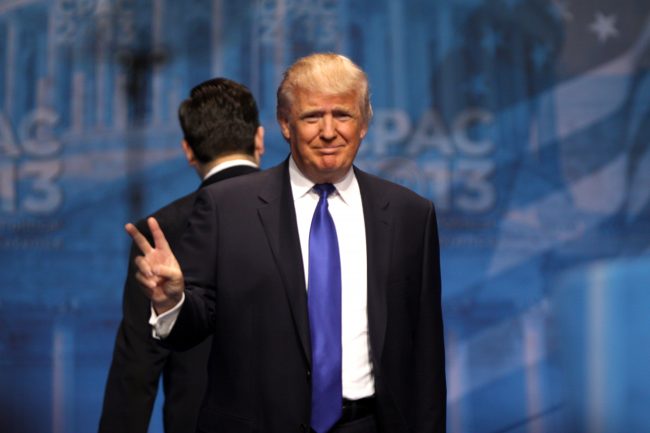 The Society have implored the Department of Homeland Security to adhere to the National Environmental Policy Act and the US Endangered Species Act, completing all necessary environmental reviews to identify, monitor, and mitigate significant threats to migratory and local wildlife populations.

Homeland Security have already made it clear that they will, “waive certain laws, regulations and other legal requirements to ensure the expeditious construction of barriers and roads in the vicinity of the international border near San Diego”, where the first phase of works will begin. Ignoring current legislation could have disastrous consequences for local animal populations.

Brian Segee, an attorney with the Center for Biological Diversity said, “Trump wants to scare people into letting him ignore the law and endanger wildlife and people……Trump’s wall is a divisive symbol of fear and hatred, and it does real harm to the landscape and communities.” 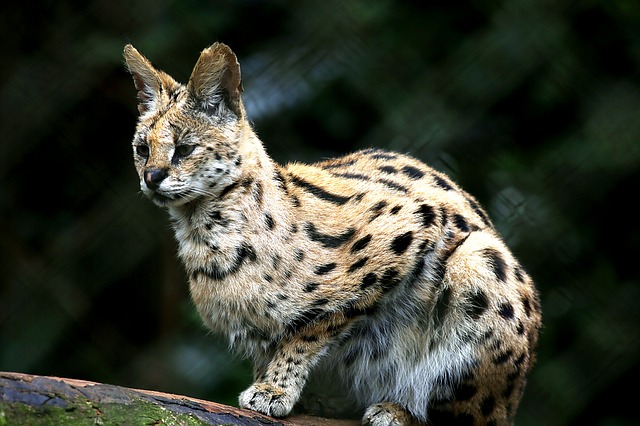 As the ASM details, many in the scientific community have expressed concerns about the walls impact on wildlife, ecosystems and the environment. Including threatening protected species such as the jaguar, ocelot, jaguarundi, Mexican grey wolf, desert big horn sheep and pronghorn antelope.

A report in 2016 by the U.S. Fish and Wildlife Service lists 111 endangered species, 108 species of migratory birds, and lands that are central to species conservation, including fish hatcheries, wildlife refuges, and protected wetlands that may be negatively impacted by the construction of a complete barrier. As such many are calling for greater scrutiny of the wider ramifications of Trump’s wall.