Hawaiian legislators recently introduced two new bills that would halt animal testing on the island chain. Both bills, which are backed by Cruelty-Free Internationa (CFI), would put an end to the cruel and unnecessary suffering of animals when many more effective, animal-free methods exist.

The first bill, the Hawaii Cruelty-Free Cosmetics Act, would ban the sale of any and all cosmetics that were tested on animals. If the bill is successfully passed it will come into effect in January 2020. The second bill would mandate that both manufacturers and labs in Hawaii use only scientifically approved, non-animal alternatives for tests on cosmetics and household products.

Hawaii would be in great company with the ban on animal-tested cosmetics. CFI explains, “Hawaii will join over 30 countries including the European Union, Norway, Israel, and India in prohibiting the sale of new animal tested cosmetics.” 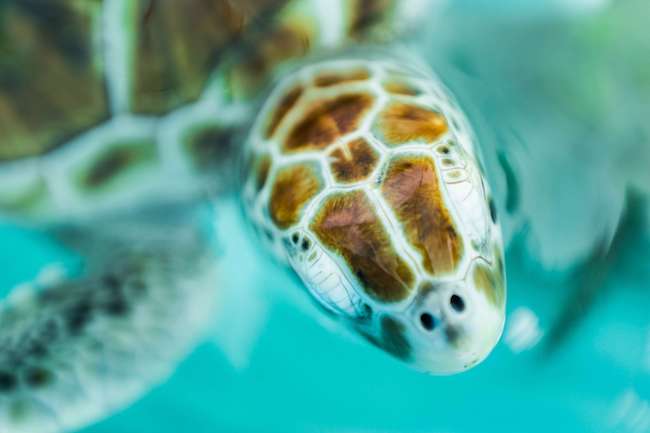 The news of these bills comes shortly after CFI recently voiced support of the New York Cruelty-Free Cosmetics Act — an act which, if passed, would ban the import and sale of animal-tested cosmetics.

The North America Campaign Manager for Cruelty-Free International, Monica Engebretson, discussed these new bills and the progress they’re seeing in the world. “In the past 30 years, there have been great strides in the development and use of modern non-animal testing approaches that are often faster and better at predicting human response than the animal tests they replace.” She continued, “Moreover, the public overwhelmingly strongly supports alternatives to animal testing and countries around are increasingly prohibiting the sale cosmetics that have been tested on animals.”

Alternatives to animal testing are not scarce. In fact, not only are they plentiful, they’re also scientifically-proven to be more effective. The Physicians Committee for Responsible Medicine explains exactly how ineffective animal testing is, using pharmaceuticals as an example. “Let’s take an example from the pharmaceutical world. Currently drugs have over a 90% failure rate, which means they are certified safe from animal studies, then fail in human clinical trials or once they reach the market.”

The group also answered the frequently asked question of why animal testing still exists if it’s so ineffective. “In the United States, no laws ban animal testing or even require that alternatives be considered, so companies can choose to test their products however they wish.” The group adds, “In addition, there are countless vested interests that support the profitable animal testing industry, from animal breeders to lab equipment manufacturers.”