“This is our first investment in an Israel-based company and we’re excited about this opportunity to broaden our exposure to innovative, new ways of producing protein,” Justin Whitmore, Executive Vice President, Corporate Strategy and Chief Sustainability Officer of Tyson Foods, said in a statement. “We continue to invest significantly in our traditional meat business but also believe in exploring additional opportunities for growth that give consumers more choices.”

FMT is one of a growing number of companies working to create cultured meat through a process known as cellular agriculture. This technology allows for the growth of animal meat tissue by way of a few cells of an animal rather than raising, slaughtering, and processing livestock. Clean meat reduces not only the environmental impact of animal agriculture but also reduces the human health risks from exposure to growth hormones, antibiotic-resistant bacteria, and other common risks factors. 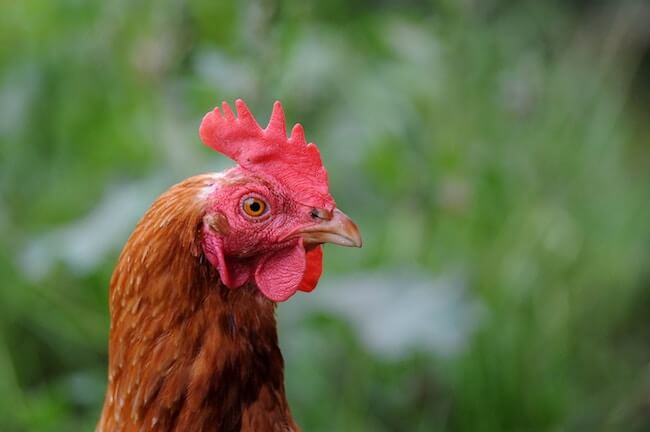 “It is difficult to imagine cultured meat becoming a reality with a current production price of about $10,000 per kilogram,” Yaakov Nahmias, FMT’s founder and Chief Scientist said via a press release. “We redesigned the manufacturing process until we brought it down to $800 per kilogram today, with a clear roadmap to $5-10 per kg by 2020.”

The investment marks Tyson’s second clean meat investment. In January, the company invested in Bay Area startup Memphis Meats. The traditional meat company is also a two-time investor into Beyond Meat, the El Segundo, Calif., startup best known for its iconic vegan Beyond Burger that looks, cooks, and tastes like beef burgers. Earlier this year Tyson announced that it would be launching its own line of plant-based ready-to-eat grain-based bowls under the label Green Street.