The number of cattle and sheep in the UK should be reduced by 20 to 50 percent to help save the environment, according to a new report by the Committee on Climate Change (CCC).

According to the government scientists, out of all the factory-farmed animals in the UK, cows and sheep are responsible for the most greenhouse gas emissions, producing around 23 million tons of CO2 a year. With these kinds of figures, the UK will struggle to reach its target of reducing greenhouse gases by 80 percent by 2050, the committee warns.

“Climate change is going to change the way the UK looks,” Chris Stark, the Chief Executive of the CCC, told the BBC. “We also have to alter the way we use land so we don’t make climate change worse.”

But it’s not all down to land use, there must be a significant shift in the way British citizens consume. Lord Deben, the chairman of the CCC, recently stated in a letter to the UK’s environment secretary Michael Gove, “[government policy should be amended to] encourage a shift to healthier diets…with lower red meat and dairy content which will also cut emissions.” 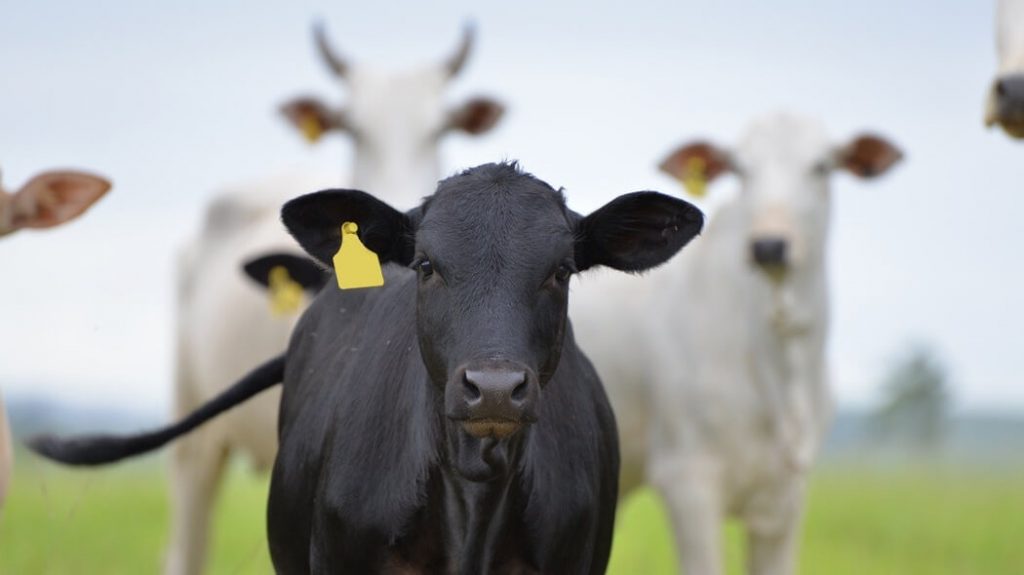 The NHS Eatwell guidelines for healthy eating propose a reduction of 89 percent for beef consumption and 63 percent for lamb, as well as 20 percent for dairy.

Despite the health and environmental benefits of cutting down on meat consumption, the CCC’s report has already received backlash, primarily from the National Farmers Union, the British Meat Processors Association, and the National Sheep Association. The organizations believe that the report ignores the benefits that sheep and cattle farming brings to UK land.

But the CCC’s report is not alone in suggesting that the animal agricultural industry is cut back. Earlier this year, the United Nations Environment Programme (UNEP) labeled tackling meat consumption the “worlds most urgent problem.”

“The greenhouse gas footprint of animal agriculture rivals that of every car, truck, bus, ship, airplane, and rocket ship combined,” the organization noted. “There is no pathway to achieve the Paris climate objectives without a massive decrease in the scale of animal agriculture.”

At the UN’s Intergovernmental Panel on Climate Change, it was revealed that world governments must make “unprecedented changes” to all aspects of society in order to combat global warming. Many, including former president of Ireland Mary Robinson, are urging individuals to take action by adopting a planet-friendly vegan or vegetarian diet.