The UK will soon have its first animal protection law firm.

Called Advocates for Animals, the firm was inspired by the public’s “ever-growing interest” in animal protection and the way we “use and consume” animals, a press release said.

Every year in the UK, roughly one billion animals are farmed and slaughtered. Four million animals are used in research, 60,000 are kept in zoos, and millions of wild animals are traded across the seas and hunted. “This is on top of worrying levels of domestic cruelty,” the law firm added.

Animal law is a serious discipline that is taught in universities and with “a huge and increasing cadre of international and domestic legislation and agreements,”  Advocates for Animals said.

The UK is often criticised for poor enforcement of animal protection laws which are especially underused by animal-orientated NGOs. “[T]he time is right for a law firm dedicated to ensuring that protection given by legislation is honoured in practice,” the organization stated, adding that its team of law experts – which have worked with most of the main animal protection groups in the UK – will help charities ensure that the law is adhered to. 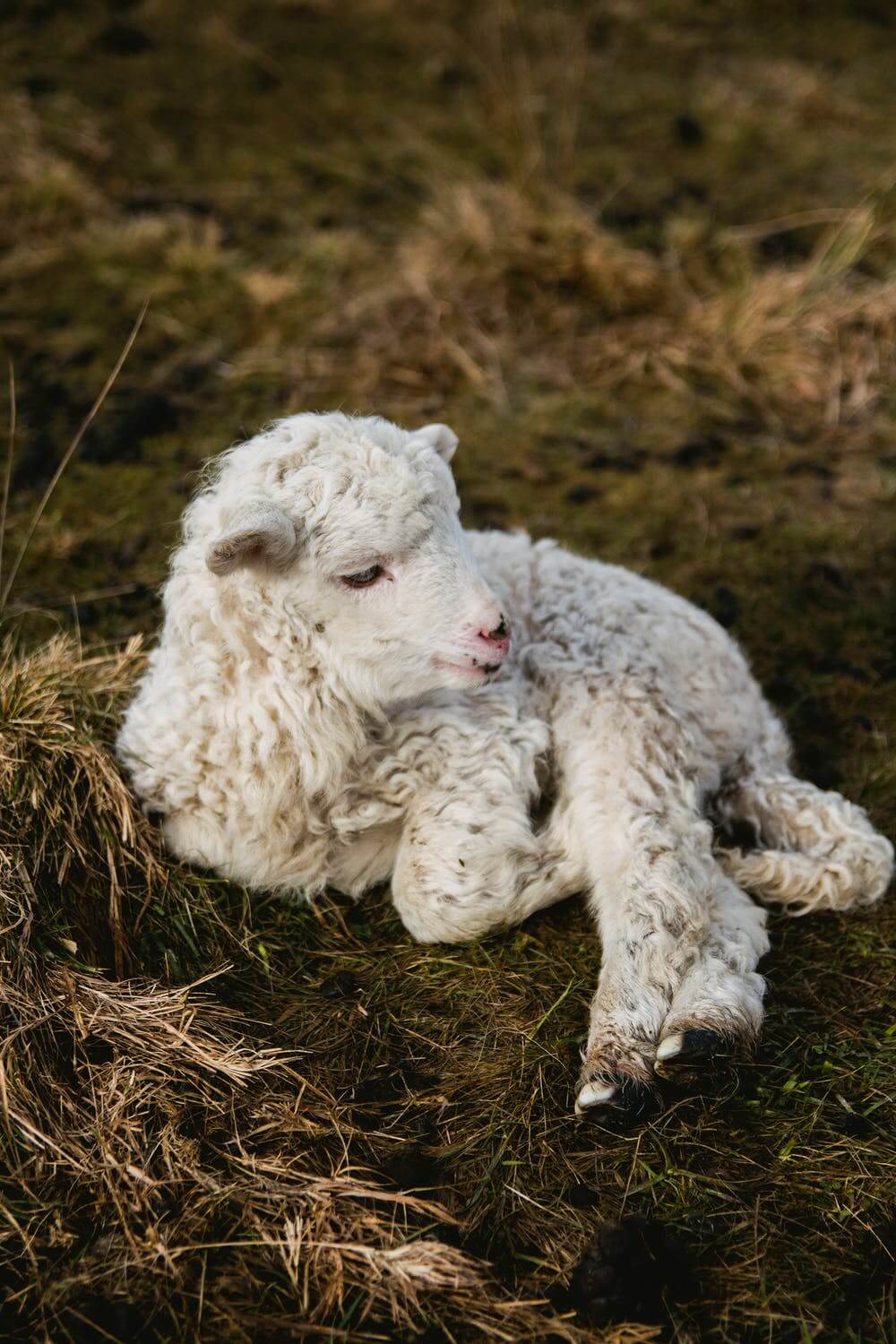 “It is a salutary thought that, because of technological developments allied to commercial secrecy and huge international trade, humankind undoubtedly causes far more suffering to animals than 200 years ago when a man could beat his horse to death simply because it was his. Lawyers can help redress the balance,” David Thomas, Advocates for Animals co-founder and solicitor, said in a statement.
Co-founder and solicitor Edie Bowles added, “I am honoured to be part of movement, both nationally and internationally, that works towards giving animals the protection they deserve in law. It is crucial that the interests of animals are taken seriously.”

The public is becoming increasingly concerned with the welfare and rights of animals. One initiative in Michigan, the Animal Friendly Attorneys Program, helps consumers hire vegan and vegetarian attorneys, in various areas of law, who care about animal welfare. The program was launched to help people unite their values with their actions and use their dollar to demonstrate their beliefs.

Advocates for Animals will launch in the UK in March.