In line with the growing popularity of vegan menus in non-vegan restaurants, Greene King, a major hospitality group based in the UK, has launched a full-scale vegan menu in select Flaming Grill and pub locations. The new menu features nine vegan items that go way beyond basic bar nuts and limp iceberg lettuce salads.

Greene King’s new menu debuted in April, though the hospitality group has not made many efforts to promote it. However, word has spread through overwhelmingly positive customer reviews. The chain boasts over 800 Greene King Local Pubs throughout the UK, and although the company does not list which locations carry the plant-based menu, consumer demand my fuel its rapid expansion.

The vegan offerings include an array of dishes, including two appetizers, one entree salad, three mains, and three desserts. Start off with a cup of the maple flavoured root veg soup or a basket of courgette rolls served with tomato salsa and salad leaves. Move on to the main course with a hearty chickpea and sweet potato curry, Mexican bean burger, or vegan fish ’n’ chips made from the popular vegan fish brand, VBites, served with oven-baked seasoned fries. Finish the meal with one of the decadent desserts, from a cherry Bakewell tart, chocolate and coconut torte, or a generous slice of Bramley apple pie, all served with vegan coconut ice cream. And of course, there’s plenty of vegan beer to wash all that down with. 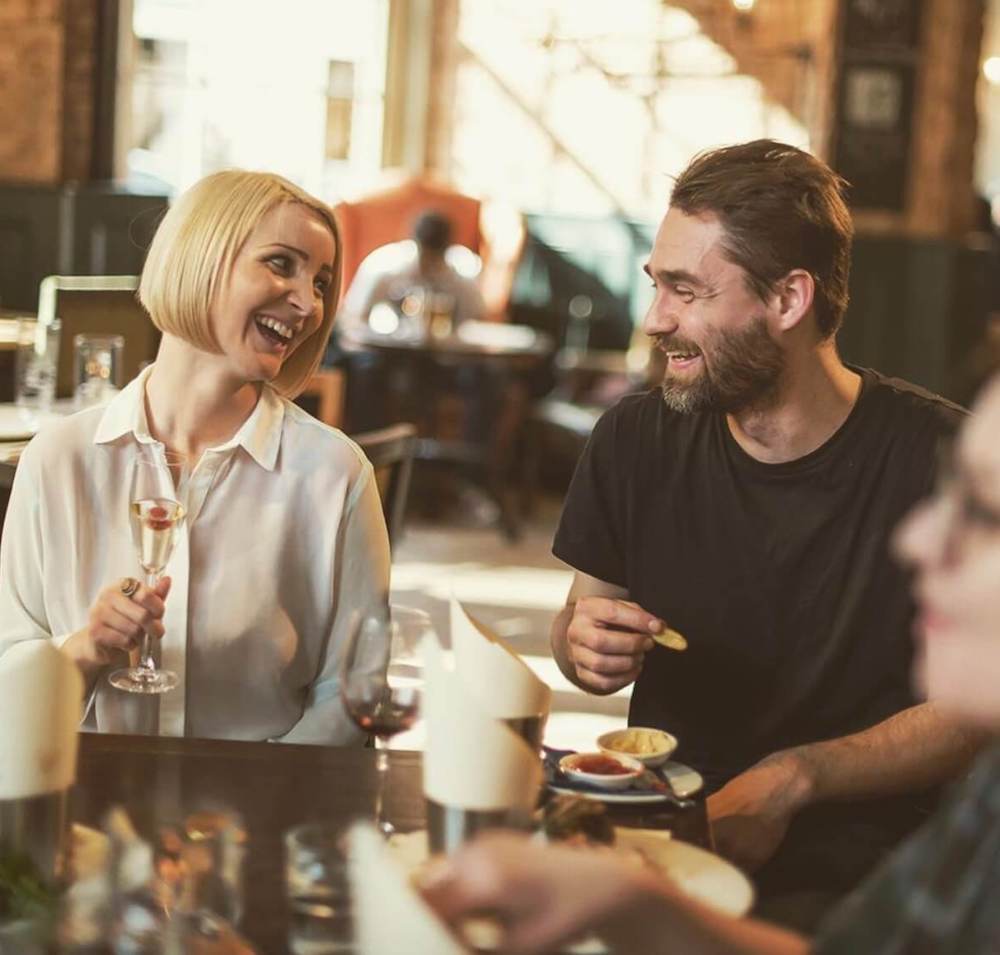 Partnering with companies like VBites allows non-vegan restaurants to easily provide substantial vegan options without having to reinvent the wheel. Certain plant-based dishes, such as curries, soups, and salads, are often accidentally vegan, but some companies have spent years developing these vegan meats, and a restaurant typically does not have the capacity to devote such time into creating their own vegan version. These collaborations enable culinary teams and restauranteurs to cater to their ever-growing plant-based and veg-curious customers without expending unnecessary time toward research and development.

Several major pub chains in the UK have already adopted vegan menus. Vintage Inns introduced a four-course vegan menu in all 189 of its locations in March, and Unique Hospitality launched designated vegan menus in all of its gastropubs back in January. The rise in vegan pub options enhances the community atmosphere of a pub. They tend to be fun, social environments where everyone is made to feel welcome, no matter their dietary preference. These new vegan menus allow everyone to enjoy great food and company in equal measure.