In April, the UK government announced it would ban the sale of ivory in a bid to protect wild elephants around the globe. Since then, concerns have risen that the ban would result in the increased targetting of other ivory-bearing species, prompting the government to discuss whether more animals, such as hippos, walruses, and narwhals, should be included in the ivory ban.

The Ivory Bill is currently before Parliament. Ministers announced that the consultation on whether to include more species will be published as soon as possible.

In a statement, Environment Secretary Michael Gove said, “Our ivory ban is one of the toughest in the world and will provide vital protection for the African and Asian elephant from the scourge of illegal poaching. But there are many more precious species, like the hippo and walrus, which could fall victim to the callous trade in ivory.”

Hippos and walruses are listed as “vulnerable” on the International Union for Conservation of Nature’s (IUCN) Red List. ICUN estimates that the maximum hippo population has declined by roughly 12 percent between 2008 and 2017, naming poaching as a potential driver.

Gove continued, “The Government will therefore consult on extending the ivory ban to other ivory-bearing animals. We are determined to end this insidious trade and make sure ivory from any animal is never seen as a commodity for financial gain or a status symbol.” 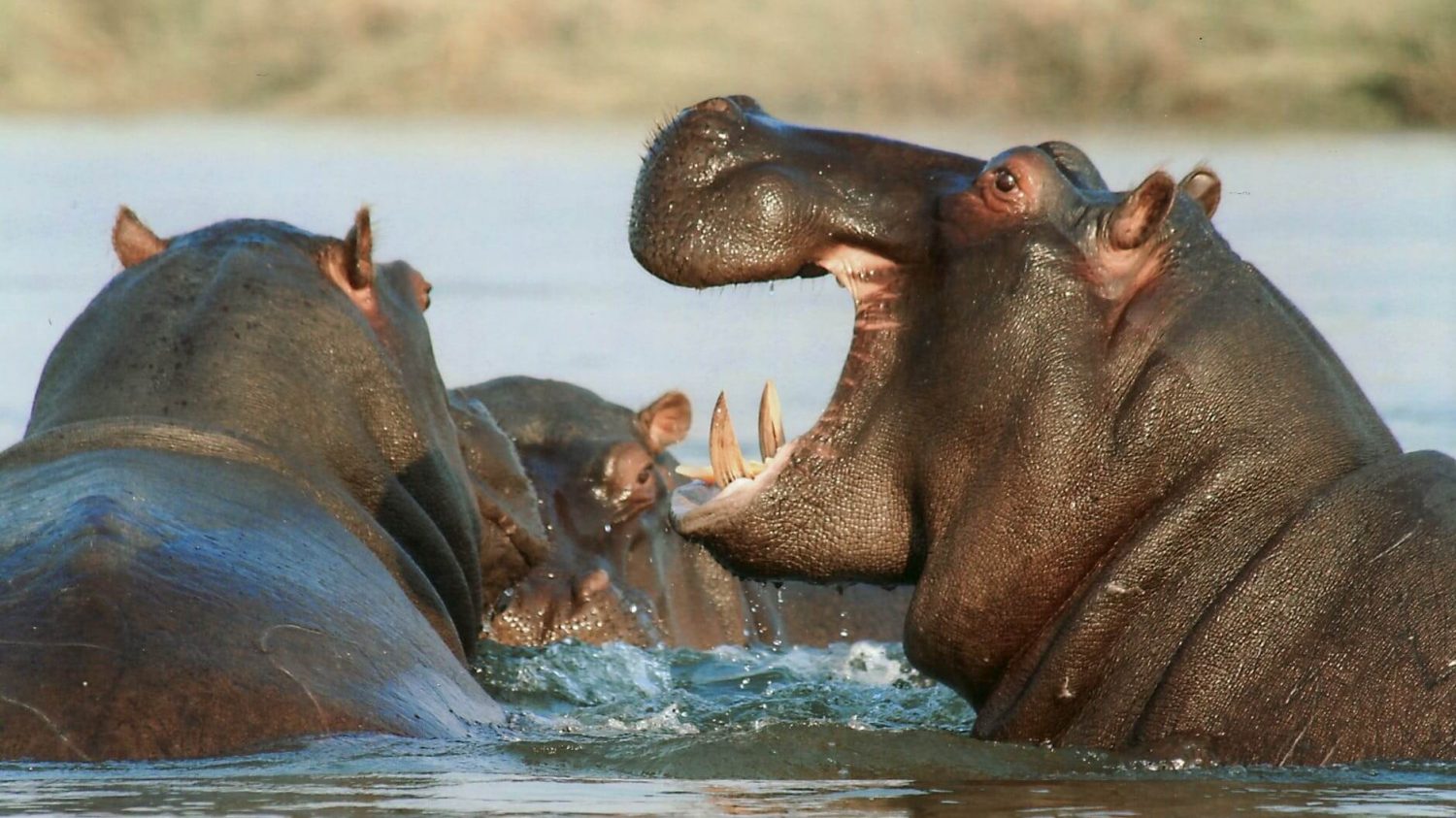 The Government also announced an amendment to the Ivory Bill that allows the possibility of all ivory-bearing species to be included, not just those that appear on the Convention on International Trade in Endangered Species of Wild Fauna and Flora. This means animals such as warthogs could be added to the bill if their inclusion was raised during consultation.

Defra Minister David Rutley said the consultation processes will kick off as soon as possible after Royal Assent, ensuring that any extensions on the ban will be “robust, defensible, enforceable and compliant with the European Convention on Human Rights.” He added, “Let me be clear, this will, however, not delay the introduction of the ban on dealings in elephant ivory.”

Conversation surrounding the adaption of the bill comes shortly after the British government allocated £4.5 million of new funding to help end the trafficking of endangered species.