The UK Labour Party has pledged to ban all fur imports into the country.

Whilst fur farming has been illegal in the UK since 2000, the country still imports high quantities of the fabric. Last year, around £75 million worth of fur was imported into the UK.  Petitions, such as “Make Britain fur free!” by the Humane Society International, which currently has a total of 267,147 signatures, have had an impact on Labour’s decision.

“We should not have a fur trade that relies upon the suffering of animals abroad,” said Labour’s shadow chancellor, John McDonnell, to BBC Newsbeat. “We think there’s sufficient public pressure to force the government into banning the imports.”

Reportedly, Brexit will make a fur import ban possible. Fur farming is legal and occurs in Finland, France, Poland, and Italy, if Britain remained within the EU, it would not be able to ban imports from these countries. For those who voted remain, but support a fur import ban, Brexit seems more worthwhile. “Hopefully we will lead the way in this movement for banning all fur imports,” said Ryan Pollock, a remain voter, to Newsbeat. 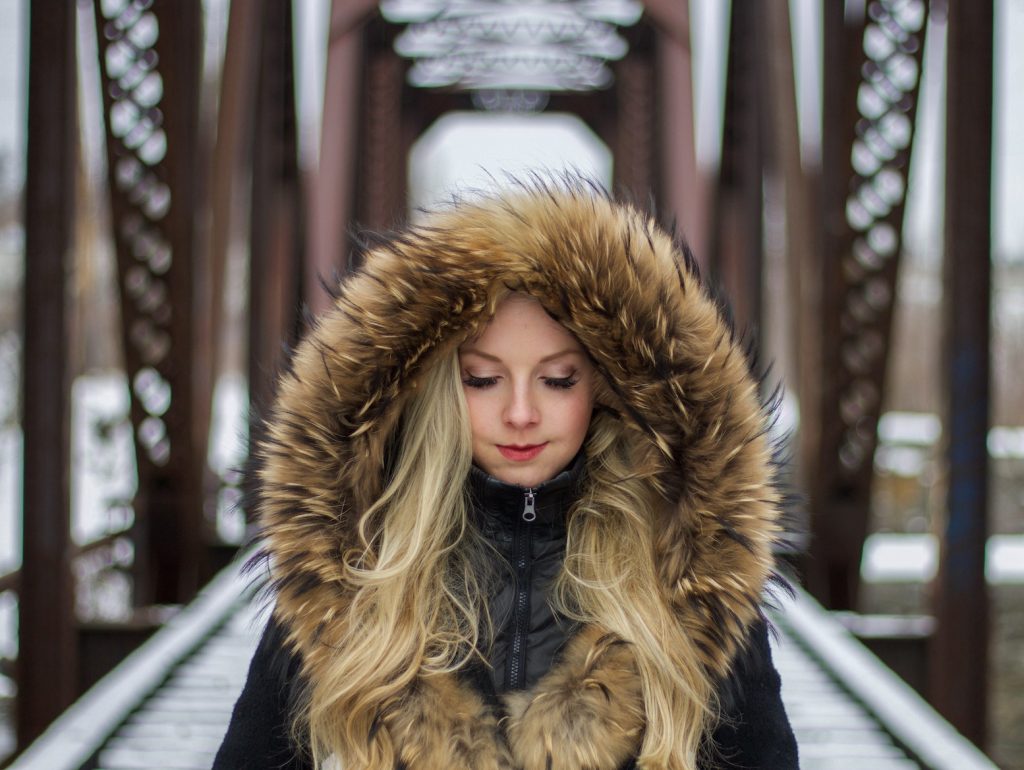 Claire Bass, the director of the Humane Society International added: “When we banned fur farming more than 15 years ago, we did half the job. Now we see an opportunity to stop the import and sale of all fur in the UK.”

In March, Queen guitarist, Brian May, delivered a petition to the UK Parliament on behalf of the fur-free campaign, Fur Free Britain. The petition held over 400,000 signatures. Stars such as Ricky Gervais, Andy Murray, Judi Dench, and Evanna Lynch have all lent their support to the campaign.

“Britain made its stance on fur clear almost two decades ago by banning fur farming because it’s unethical,” one spokesperson for Fur Free Britain said at the time. They continued, “it makes no sense to still be importing hundreds of millions of pounds of fur from animals who have endured horrific cruelty in other countries. It’s time the UK pulled the plug on the fur trade.”

Major fashion labels, such as Versace, Gucci, and DKNY, have all removed fur from their designs in the last year.