UK based company, Little & Cull, who supply to many restaurants and hotels across the country, is doubling its vegan range. The company received a £2.7 million funding package from one of the UK’s biggest banks: Lloyds.

Little & Cull, who are based in Devon, claims it is doubling the range of vegan options due to high demand from consumers. Two years ago, sales of the vegan range made up 5 percent of the company’s £9 million annual turnover. Today, vegan sales make up 10 percent.

“Creating bespoke menus and recipes for our customers is a key part of our business model,” Little & Cull’s chef director, Tom Cull, said in a statement. “The trend for people taking up vegan lifestyles isn’t going to stall anytime soon, which is why it was important for us to create great tasting vegan options for people dining away from home.”

The company’s relationship with Lloyds Bank is longstanding, Cull states. “The latest funding means we’ll be able to move our admin and operations team into the new building in March, freeing up production space for our kitchen staff to create even more products,” he added. 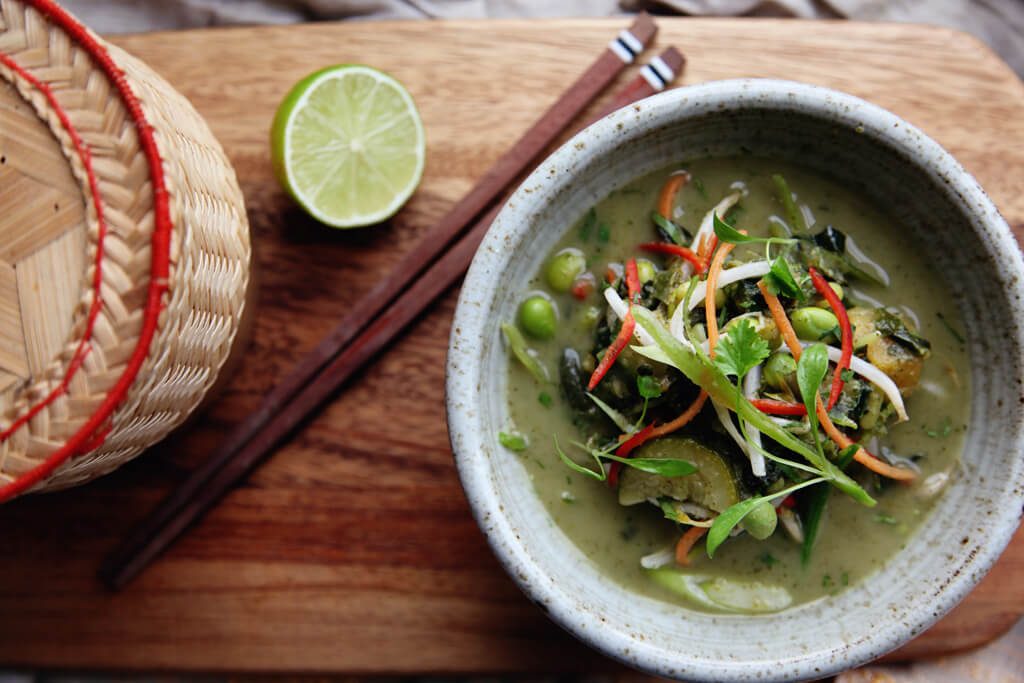 Across the UK, in an attempt to respond to ever-growing demand, vegan options and full vegan menus have been cropping up in a variety of popular restaurants. TGI Fridays, Sutton & Sons, and The Real Greek are just some of the nation’s chains who have added meat and dairy-free ranges to its menus over the last few months.

“Fridays has always been on the cusp of new food trends in the UK, and we felt the time was right to put a focus on new vegan items on our menu to cater to the ever-increasing demand,” Terry McDowell, head of food and drink at TGI Fridays UK, told Get Surrey.

Christos Karatzenis, operations director of The Real Greek, also felt the tides turning. “While The Real Greek has always been proud to have a variety of vegan-friendly options on its menu, creating a special dedicated menu was a natural step for us…we’re excited to launch this menu that is a result of listening to our customers,” Karatzenis said to Vegan Food and Living.