An upcoming British television series aims to prompt discussions about the ethics of eating animals by confronting foodies to have a hand – or not – in the slaughter of their four-legged travel companion. The new show, called “Travel with a Goat,” is due to begin airing on INSIGHT TV in December.

Broadcast Beat reports that INSIGHT TV announced “Travel With a Goat” last April at MIPTV (Marché International des Programmes de Télévision), an annual entertainment trade show that takes place in Cannes, France. The aim of the show is to expose the harsh reality behind meat by forcing meat-eaters to directly reconcile with the fact that an animal must die in order for one’s meal to exist. It hopes to spark discussions surrounding the ethics behind meat, the food that the majority of omnivore Brits eat.

The show now says that one in six Brits, about 16 percent, say they want to reduce or eliminate their meat intake after watching the new series.

“Many of us regularly buy meat from the supermarket without much consideration of how the animal lived or was killed, we find it shocking when faced with the reality yet still continue to eat meat,” Arun Maljaars, director of content and channels at INSIGHT TV, said in a statement. “With this programme we aim to spark conversation and debate in an entertaining way regarding the hypocrisy that often comes between us and the food on our table.” 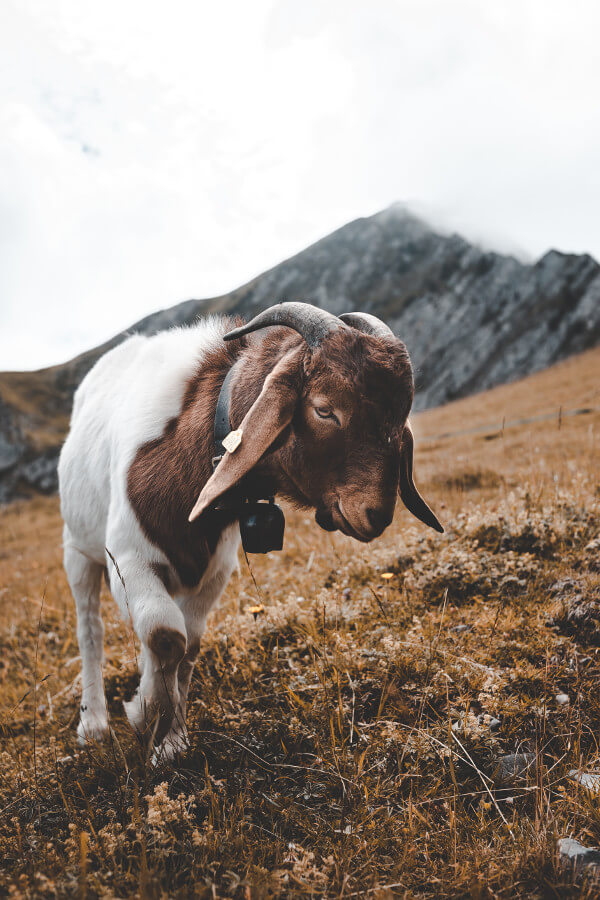 Each episode of the five-part, 44-minute long series features a pair of foodies as they take a trek through South America, Asia, and Europe with an animal companion in tow. Depending on the livestock of the region, the animal may not always be a goat. Throughout the duration of the show, the travelers must forge a path to their destination through cities and landscapes, as domestic farmers and traders do.

At the end of the journey, participants are asked to surrender their animal companion, the caveat being that they have had time to get to know its personality. Both travelers must agree to hand over the animal for slaughter in order for it to happen.

“Travel With a Goat” was commissioned by INSIGHT TV with the Netherlands-based production company, Tuvalu Media.

“We’re interested in making content that pushes boundaries and makes people think,” said Emiel Neervoort, managing director of Tuvalu Media. “We believe that we have achieved this goal with Travel with a Goat, which will make people question the journey of food to the plate.”

Last year, another tv series confronted the British public with the realities behind animal agriculture. The BBC One series “Disclosure” aired an episode titled “The Dark Side of Dairy” last September, which shed light on the 95,000 male calves who are slaughtered each year in the name of producing milk, butter, and cheese.