The UK Government is being urged to consider a ban on slaughter methods used for halal and kosher meat.

The calls follow the Flemish region of Belgium’s decision to ban the practice, which requires the animal’s throat to be slit without stunning first, the blood is then allowed to drain away from the body.

Many who consume halal and kosher meat, including Jewish and Islamic religious leaders, believe the method is more natural and humane, as the animals die faster.

However, others argue that suffering is prolonged, as there is no guarantee the animal will lose consciousness immediately. According to the Food Standards Agency, over 94 million animals were slaughtered without stunning first last year. When animals are stunned, they receive electric shocks or are gassed to make them insensible to pain. 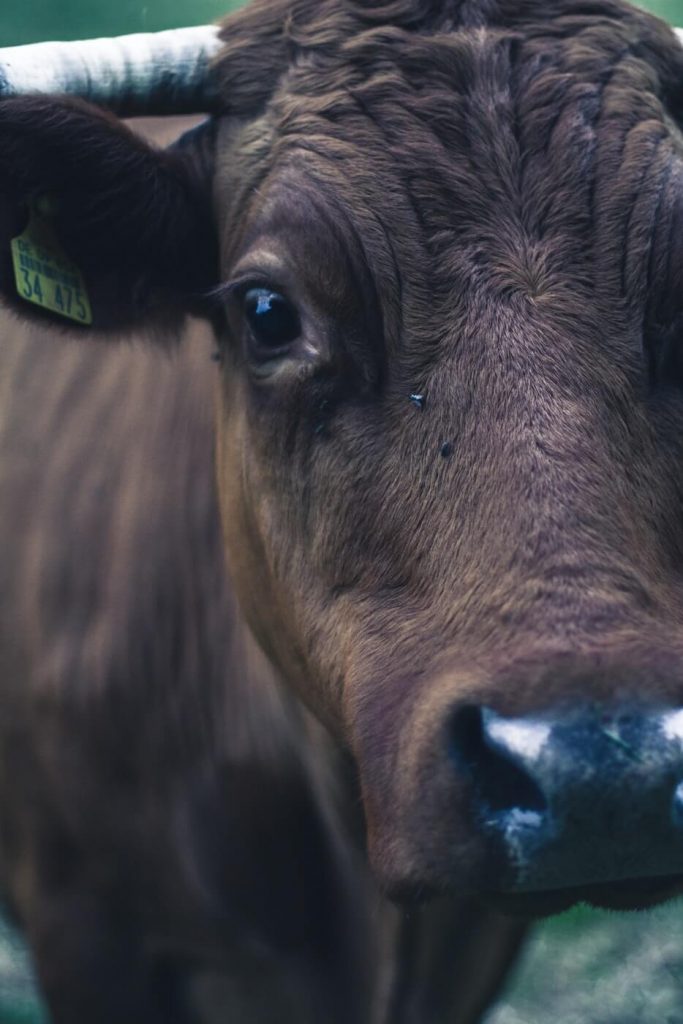 The British Veterinary Association (BVA) has teamed up with the RSPCA to urge the UK Government to follow Belgium’s lead and ban all slaughter without stunning first.

“The RSPCA is against any slaughter of farm animals without stunning as the scientific evidence, and the view from the UK Government’s own advisors, concludes this practice can cause unnecessary suffering,” Dr. Marc Cooper said in a statement, according to the Express.

Chief executive of the organization Chris Sherwood added that the government should also consider introducing new measures to make people more aware of how their meat has been killed.

“Until there is a change in the law to end non-stun slaughter, there are several measures the UK Government could introduce to reduce the suffering involved in this practice,” he maintained.

“For example, by ensuring trade deals with other countries do not include non-stun meat or live animals for non-stun slaughter,” he continued. “Clear labeling should be adopted to enable consumers to make an informed choice about the meat they buy and how it was slaughtered.”

As well as the Flanders region of Belgium, Iceland, Sweden, Switzerland, and Denmark have all recently banned halal and kosher slaughter methods.

The UK Government has responded to the calls; a spokesperson for the Department for Environment, Food, and Rural Affairs said, “We will continue work with stakeholders on issues such as labeling, slaughter practices, and transparency of demand for non-stunned meat.”