The Ministry of Health of Ukraine has offered to submit a draft law that would ban the testing of cosmetics on animals, 112.international reports. Similar plans were reported in December as the country pledged to align its practices with the European Union’s Cosmetics Regulation, which bans the selling of animal-tested cosmetics in Europe.

Animal protection and advocacy group Cruelty Free International, which certifies cruelty-free products with the symbol of a leaping bunny, has welcomed the news.

Kerry Postlewhite, Cruelty Free International’s Director of Public Affairs, said in a statement: “This is potentially another big step forward in the goal to end cruel and unnecessary animal testing for cosmetics around the globe. We very much welcome the minister’s initiative.”

She continued, “The fact that countries like Ukraine are looking to the EU model underlines the importance of those bans, but at the same time should act to bolster the resolve of European decision-makers to make sure they are honoured and not be chipped away at by chemicals overreach.” 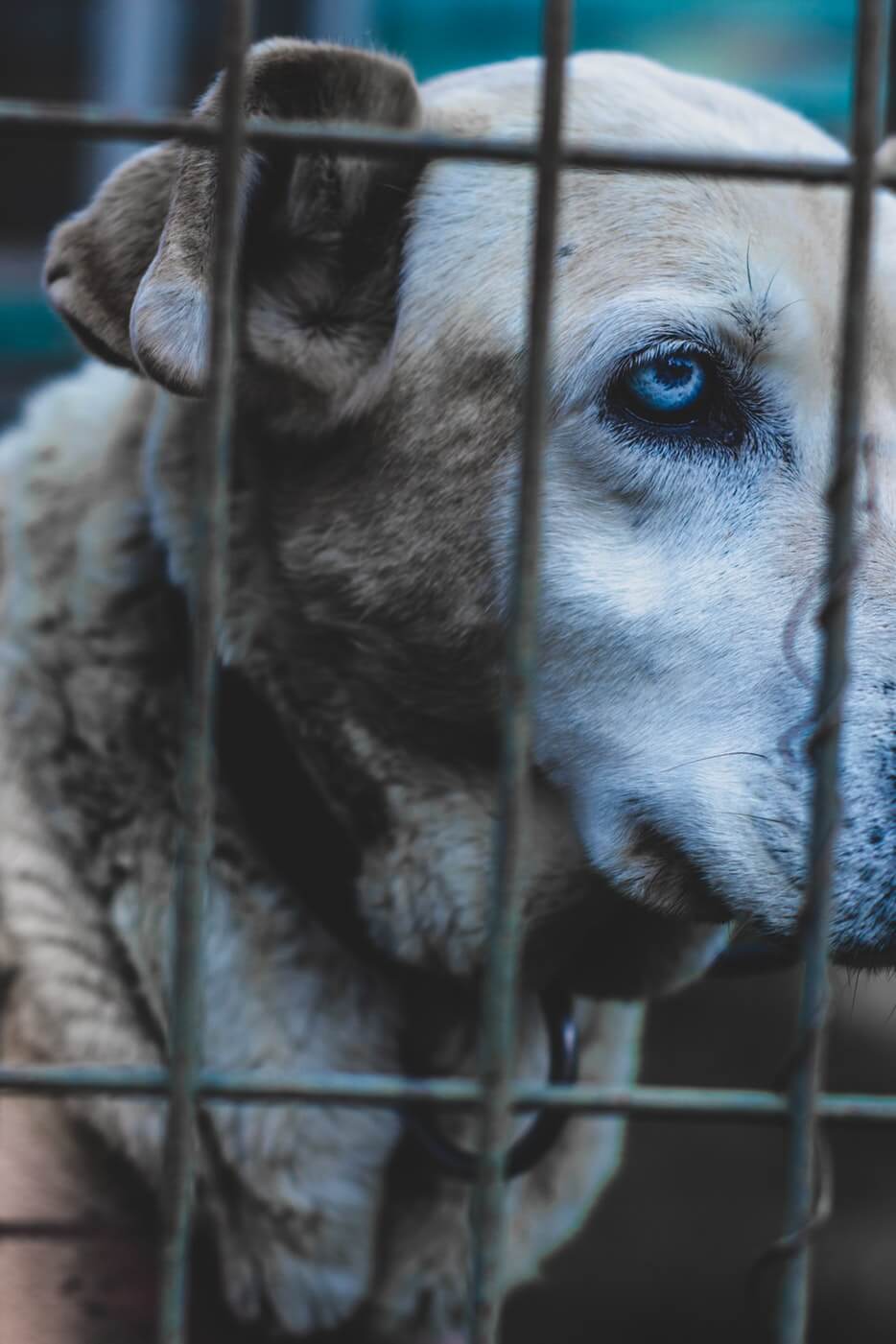 Ukraine’s scientists are now looking for alternatives to animal experimentation. The EU recently dedicated €500 million to the development of alternative, cruelty-free testing methods.

The public is pushing for an end of animal testing worldwide. Cruelty-free cosmetics brand The Body Shop created a petition that asked the United Nations to end cosmetic animal tests around the world. It garnered the support of 8.3 million people.

More than ever, the public is seeking out better conditions for animals in Ukraine. One organization, called Doctors Against Animal Experiments Germany, is working to end animal testing in Ukraine universities. Its efforts have resulted in the saving of 8,000 animals – including frogs, mice, rabbits, fish, dogs, and cats – each year from an “agonising death.”

The Ukraine parliament is considering bills that would improve animal protection in the country. The bills would introduce punishment for animal abuse, including using dogs for hunting and culling stray animals. The bills would also ban begging with pets and attempting to sell photo opportunities with animals.

Ukrainians’ affection for animals appears to be expanding to their dinner tables, too. Last year, the eastern European nation experienced a decline in both meat and milk production, partly due to “weak” demand.