Following continuous pressure from prominent animal rights organizations, the UK’s largest egg producer just made a commitment to become a cage-free facility by 2025. The company, Noble Foods, announced this decision three days after an undercover investigation exposed its breach of animal welfare laws.

Noble Foods raises an average of 4.3 million hens for its egg-producing operations, all of which are kept in cages. The Humane League UK has been asking the company to go cage-free since October 2017. The organization obtained sixty-eight thousand signatures to support this request. To add further pressure, Animal Equality documented the conditions of the hens and released the footage to demonstrate the inhumane treatment of these hens.

The footage showed several breaches of animal welfare laws between January and March of 2018. Hens with raw skin were packed into cages seven rows high in windowless sheds, often amongst deceased birds. The footage also showed that the animals were only checked on once every four days, though the law mandates an inspection every day. 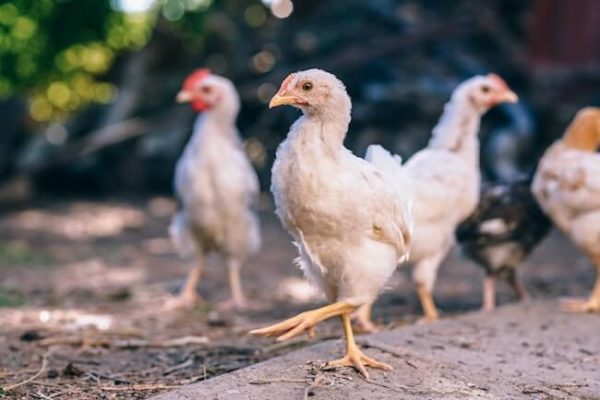 Animal Equality noted that while this decision does not solve all suffering, it is a step in the positive direction. In a Facebook post announcing Noble Food’s compliance, Animal Equity wrote, “While cage-free doesn’t mean cruelty-free, this decision will reduce the suffering of millions of hens in Britain every year.”

In regard to the multiple year transition, the organization noted, “We agree that seven years is too long to wait for this to come to fruition, however, we recognize that it will take Noble some time to transition all of their farms and supply chains to cage-free, as the largest producer of eggs in the UK. They have said that by 2020, 70% of the chickens on their farms will be out of cages, so we’re hopeful that the process will move more quickly than stated. Of course, the best way to ensure suffering ends faster is to eliminate eggs from your diet and curb the demand for this product.”

The Humane League also commented on Noble Foods’ recent decision. Pru Elliott, Head of Campaigns, stated, “Now our mission has been heard loud and clear: the public simply won’t stand for animal cruelty.” She continued, “This marks a historical landmark in the UK and it is clear that so-called enriched cages are soon to be consigned to the history books.”