The new snack line launched at the Expo West 2018 trade show to attract attention to the product. Each of the four flavors are made with minimal, plant-based ingredients, such as corn, coconut, and seeds. Each is seasoned with spices, and two have a splash of alcohol for an extra kick. The clusters come in both sweet and savory varieties, including Cocoa Chipotle, Pineapple Coconut Rum, Maple Bourbon, and Coconut Curry. All flavors are certified organic, gluten-free, and vegan.

The proceeds from Growing Roots will strengthen Unilever’s work in supporting urban farming initiatives. Although the company services over four hundred brands around the world, it focuses on the individual communities that make up its international consumer base. Unilever is a strong believer in corporate social responsibility, and it is particularly interested in providing everyone access to affordable, healthy foods, and basic nutrition education. 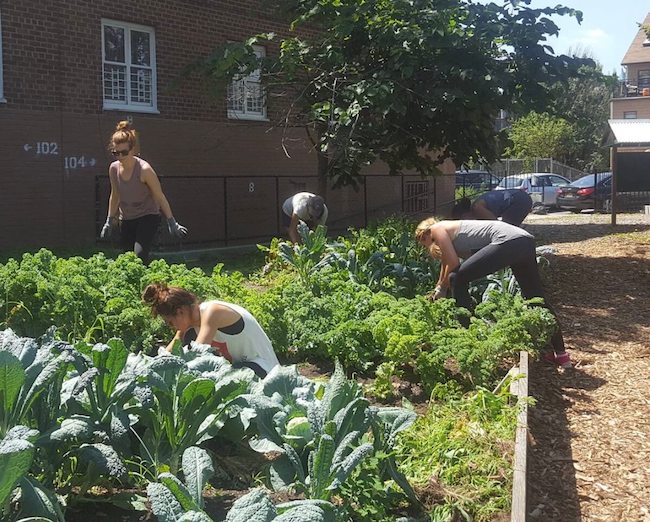 Matthew McCarthy, the company’s Vice President of Foods for North America, said in a press release, “What’s so special about Growing Roots is that it started as a social mission that our employees were passionate about, born from the belief that everyone should have access to affordable, nutritious food.” He continued, “Seeing the transformational impact urban farms have in communities, we created a brand from the ground up to help fulfill and extend that mission.” Growing Roots is not just a product, it is an on-going campaign.

Urban farms are community-supported agricultural projects. These small farms provide produce to metropolitan areas that lack access to fresh foods, which are also known as food deserts. People living in these communities often rely on convenience stores for their nutritional needs, surviving off processed and packaged foods. Urban farms help these people gain access to fruits and vegetables and also serve as an educational tool. Residents learn first hand where their food comes from, in addition to learning about plant-based nutrition.

Growing Roots just launched at ShopRite stores in the Northeast, with plans to expand to retailers nationwide and Amazon.