Unilever president, Amanda Sourry, has contributed a piece to Huffington Post praising plant-based diets. ‘Plant-Based Diets: A Game-Changer For Our Food System, Our People And Our Planet,’ says Sourry’s headline. There is much evidence to back up this claim.

Neal Barnard, M.D., F.A.C.C., president of the PCRM and author of The Cheese Trap, declares, “Food-related illnesses are now the leading cause of death and disability in the United States, accounting for seven in every 10 deaths, and 86 percent of our annual health care spending.” 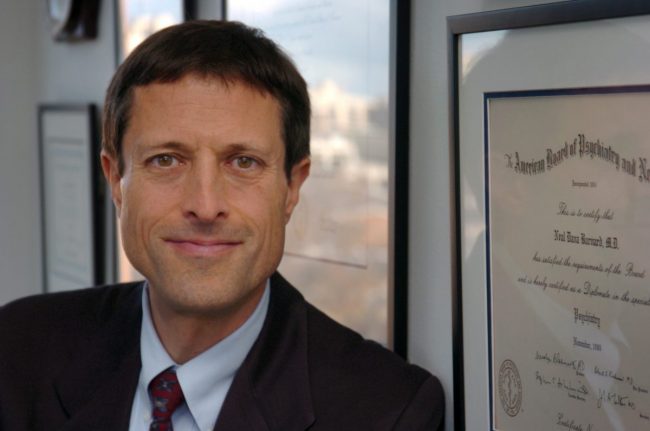 It has been widely acknowledged that veganism is a better choice for ourselves and for the planet. The 2014 documentary Cowspiracy claims that a single person can save 1,100 gallons of water and 30 square feet of rainforest every single day by going vegan. Not only that, but going vegan is a surefire way to help you prevent cancer and heart disease, both which ravage populations in countries all over the world.

Studies across the board tell us about the many, other, benefits of a plant-based lifestyle. According to a 2011 report by the Environmental Working Group, “lamb and beef production emits 66.2kg of CO2 combined, compared with 8kg combined for broccoli, tofu, dry beans, tomatoes and lentils.”

In addition to CO2 pollution, factory farms are gargantuan consumers of water. Animal agriculture is responsible for 20% to 33% of all freshwater consumption in the world today. Meanwhile, places like Flint, Michigan, still don’t have fresh water. There are people all over the world struggling to find access to clean water while such a large amount of it goes into animal agriculture.

The sad thing is, animal agriculture not only deprives the poor and marginalized of fresh water but also deprives people of food. Dr. Cutler J. Cleveland, of the Encyclopedia of Energy, says, “The amount of grains fed to US livestock is sufficient to directly feed circa 840 million people who follow a plant-based diet.” In simpler terms, people who eat meat need food to feed their food. The grains they feed their food needs water and resources as well. So instead of giving these grains and other resources to people who have none, we feed animals who are bred, en masse, to be killed in short periods of time anyways.

Information on animal agriculture has become so widespread that even the huge conglomerate, Unilever, has recognized the importance of veganism. It’s a bold move for a company like Unilever, which has long since been criticized for their continued use of animal testing. People are a hesitant to buy from the company, which owns brands like Axe, Dove, Lipton — brands that are known for testing on animals and other non-vegan products. But only time will tell if they are truly committed to veganism. 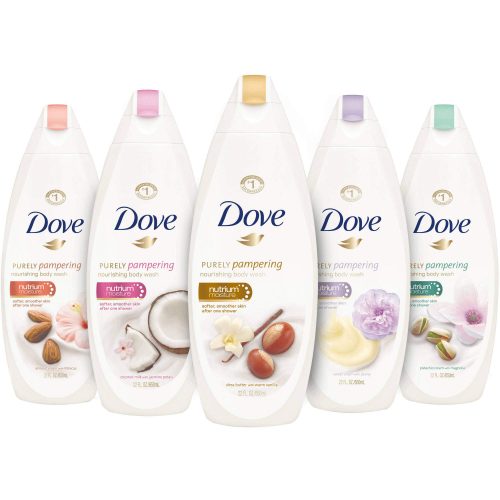 In the end, meat-heavy and dairy-heavy are dangerous not only to ourselves but to the world. They’re simply not sustainable.

However, if large corporations like Unilever are having to show they are on board with veganism, it suggests the world is changing and we are moving towards an animal-product free world.