The United Nations (UN) is urging the Indian government to clean up the Ganges river following the death of 86-year-old environmental activist Swami Gyan Swaroop Sanand. Sanand died on the 111th day of his fast in protest against inaction on cleaning the river.

Worshipped as a God by Hindus, the Ganges flows through India and Bangladesh. According to the UN Environment, it is both “incredibly sacred and exceedingly polluted.”

Sanand devoted his life to the protection of the Ganges – which is ecologically dead in stretches that run for more than 600km – calling upon the government to enforce a “Ganga Protection Management Act” and to prevent illegal dams and mining from taking place in the river.

Whilst the Government claimed that work was being done to reduce pollution in the Ganges – the Namami Gange Project has spent around $460 million since 2016 attempting to clean it – Sanand maintained that their efforts were not enough. 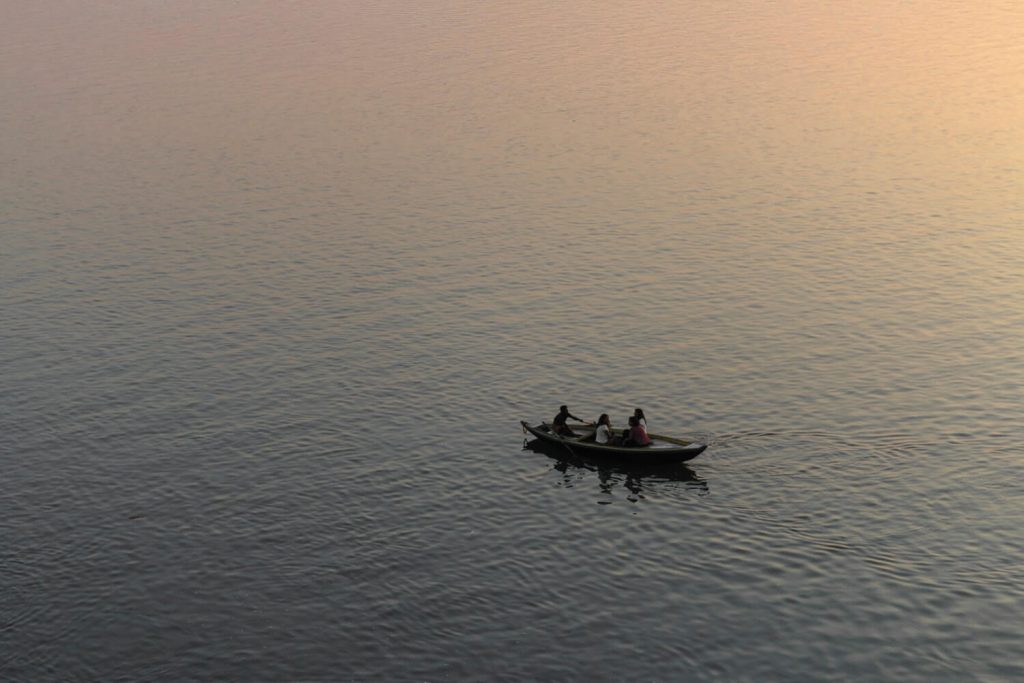 Waste continuously flows into the Ganges in various areas across the country. This is due to malfunctioning sewage pumping systems, but also because some cities – such as Varanasi – do not have the capacity to deal with the 400 million liters of sewage generated every day.

But there is some hope for the environment in India; the nation’s Prime Minister Narendra Modi received a Champions of the Earth award from the UN Environment for his fight against plastic pollution in the country and for his commitment in combatting climate change. However, on the issue of the Ganges, the UN maintains more needs to be done by Modi.

It continues, “However, the Ganga River is still woefully polluted and efforts to clean it severely lacking. Despite the Uttarakhand High Court ordering the state government to ensure no untreated sewage being dumped in the Ganga, the practice is still widespread.”

According to the UN, Sanand is not the first activist to lay down his life for the protection of the Ganges. In 2011, Swami Nigamanada Saraswati died on the 114th day of his fast for the same cause.

“UN Environment does not wish to see more environmental defenders die in an effort to clean up the Ganga,” notes the organization. “We urge Modi and his government to enact all activities and follow up on all promises to bring back life and health to this sacred river.”