Universal Studios in Orlando, Florida has added vegan options by Impossible Foods, Beyond Meat, Gardein, and Follow Your Heart to its menus in seven restaurants.

Gardein Sausage Crumbles and Chick’n feature on the menus, as well as the Impossible Burger, the Beyond Sausage, and Follow Your Heart American Cheese.

According to the blog, the new additions may be the result of campaigning by the Facebook group Universal Orlando Vegans. It noted, “When comparing our choices to parks like Disney, and to see some of the amazing creations shared in Veg Disney by their culinary team, we had a hard time understanding why Universal wasn’t as hospitable to their [guests].” 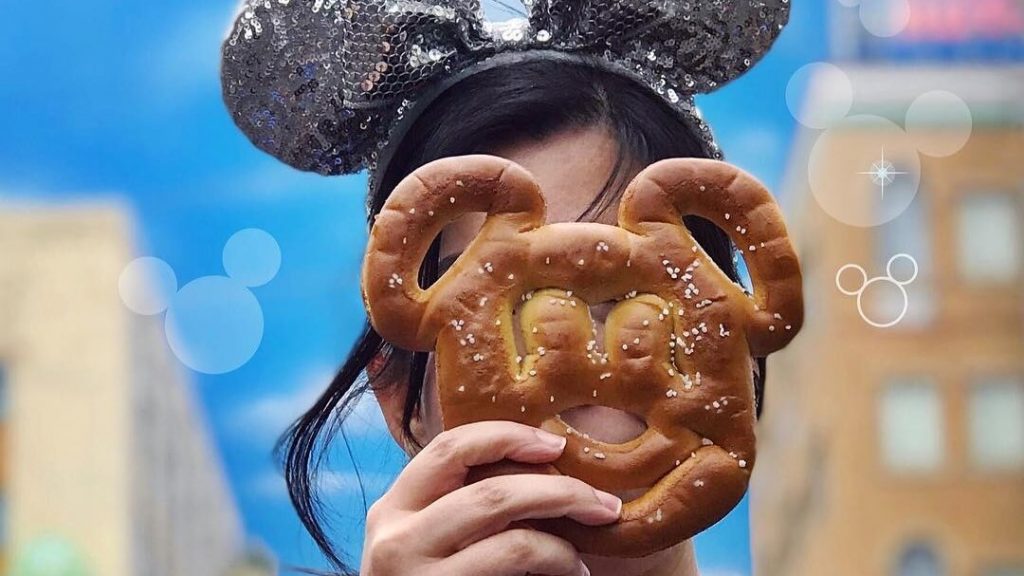 It continued, “From Italian sausage to the Impossible Burger, the NEW Plant-Based selections showing up across the park is growing, and we could not be happier.”

Around the world, as Mike Blue Media notes, Disney parks have become more vegan-friendly. In August, it was reported that Walt Disney World Epcot was to host its annual International Food and Wine Festival with a full meat-free menu on offer. And at Disney’s California Adventure, a meatball sub featuring vegan Impossible meatballs was launched in March at the Paradise Garden Grill.

In Disneyland Paris, located in the French capital famous for its love of meat and cheese, earlier this year the annual Rendez-Vous Gourmand festival also offered a fully vegan menu. The location also regularly serves a vegetable meat-free lasagne, as well as dairy-free sorbet and waffle cones. Further, in Disney Japan; vegan sushi and rice are available, and Canada’s World Showcase offers vegan Mickey Mouse pasta, as well as the Beyond Burger and Gardein vegan Chick’n patties.

Disney’s, and now also Universal Studios’, vegan menu adaptations reflect a global shift towards plant-based and flexitarian diets. Around the world, people are reducing or eliminating their meat and dairy intake for the planet, their health, and for the animals.